There was a time when the movies were on Amazon Prime, but that’s no longer the case, and at this time, only one major platform hosts the Friday the 13th films for free: Starz. Those with a Starz account can currently stream the first eight movies in the series, although Jason Goes to Hell, Jason X, Freddy vs. Jason, and the 2009 remake are not available.

If you don’t have access to Starz, you can sign up for their seven-day free trial for the sole purpose of watching the Friday the 13th movies tonight, although you’ll have to go elsewhere for the last four. If you do decide to make use of that seven-day free trial, it’s worth noting that Starz also has Halloween II and Halloween III, two other horror films worth watching at this time of year. 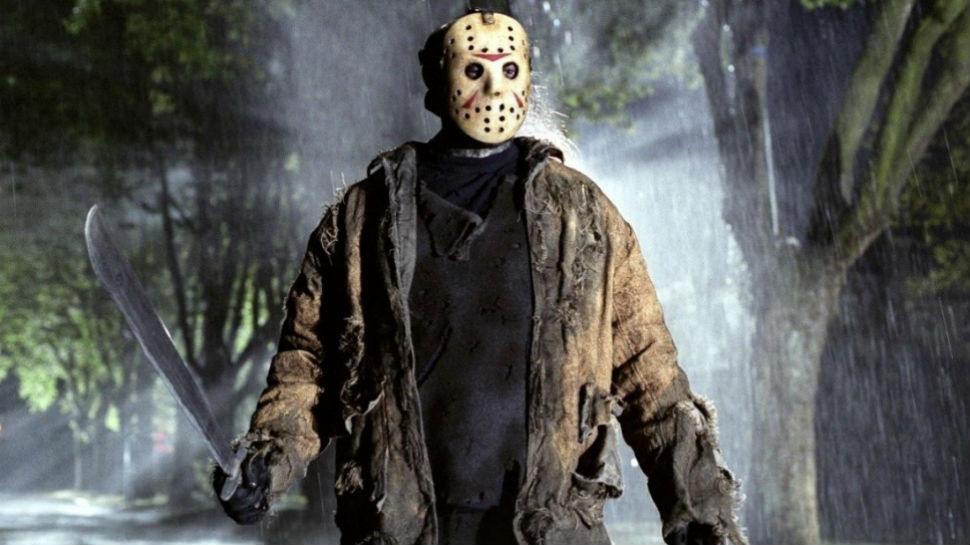 There’s no other legal, free way to watch the Friday the 13th movies, as they’re not on Netflix, Hulu or Amazon Prime. But those who don’t have access to Starz and don’t want to sign up for the free trial can rent the movies, as they are each available for rental on Google Play, Amazon and iTunes, with the SD rental costing $2.99 and the HD rental costing $3.99. On both iTunes and Amazon, the majority of the movies actually only cost $5 to buy in HD, $1 more than they cost to rent, so it may be worth considering just buying them and adding them to your collection.

There are 10 films in the original Friday the 13th series, beginning with Friday the 13th in 1980 and going to Jason X in 2001. The first eight movies are owned by Paramount while the last two are owned by New Line, which explains why some of them are available on Starz but others are not. After Jason X, there was the crossover film Freddy vs. Jason, which exists within the same continuity as the rest of the Friday the 13th series and so can technically be considered the 11th film. Then, in 2009, the series was rebooted with a new film just titled Friday the 13th, which starts over from scratch and does not share continuity with its predecessors.

If you have to pick just one Friday the 13th to watch to celebrate the holiday, the first one might not actually be the best option, as Jason Voorhees famously isn’t even the villain in it. A better choice might be Friday the 13th Part 2, which is one of the best in the series and features the debut of Jason as the antagonist (although he doesn’t actually get his hockey mask until the third film). Otherwise, the Friday the 13th 2009 reboot is actually a fairly good place to start, as it delivers everything you need to know about the series and is a highly enjoyable reimagining that will likely inspire you to check out the originals afterwards.