‘Incredibles 2’: The 1 Most Surprising Thing About the Sequel

After 14 years of anticipation, Incredibles 2 has finally arrived, and for the most part, it’s exactly what fans have been hoping for. Pixar’s latest is another thrilling and hilarious adventure with the Parr family, which builds upon the ideas of the original and never feels superfluous like Monsters University and Finding Dory often did.

Overall, it’s basically the sequel you’d imagine it would be. But at the same time, there are some elements of the movie that are a bit unexpected. This includes one choice that we’re really surprised director Brad Bird made (page 7).

Here’s a spoiler-free look at some of the pleasant and unpleasant surprises of Incredibles 2.

You probably already know from the trailers that Incredibles 2 picks up directly where the first film left off without doing any sort of time skip as most people expected.

That was already surprising, but what’s also interesting is how much of a direct sequel Incredibles 2 is considering how long it’s been since the last movie came out. If you haven’t seen the 2004 classic in a while, there are a number of references that will go over your head; Bird acts as if this sequel is coming out two years after the original instead of 14.

For that reason, it would definitely be worthwhile to give The Incredibles a rewatch before seeing Incredibles 2, although you won’t be totally lost if you don’t do so.

Next: The movie isn’t as big as you might expect.

6. The plot is somewhat small in scale

Superhero movies tend to be gigantic affairs these days, often involving some sort of plot to shoot a giant blue beam into the sky and wipe out all life. But Incredibles 2‘s story is more subdued and character-based.

That was the case with the original too, but Bird avoids the temptation to go significantly bigger in the sequel. We get lengthy scenes of Mr. Incredible’s struggles to take care of the kids at home, and Violet’s crush on a boy is treated with the same level of importance as Thanos’ quest for the Infinity Stones.

Even the larger threat that Elastagirl deals with throughout the movie is not enormous, and it’s not even that much larger than the threat posed in the last movie. This is how Incredibles 2 ends up standing apart in a crowded field: it’s less interested in the giant spectacle and much more interested in developing its characters and having fun hanging out with them.

Next: These two fan-favorite characters have some great scenes.

5. There’s more Frozone but about the same amount of Edna 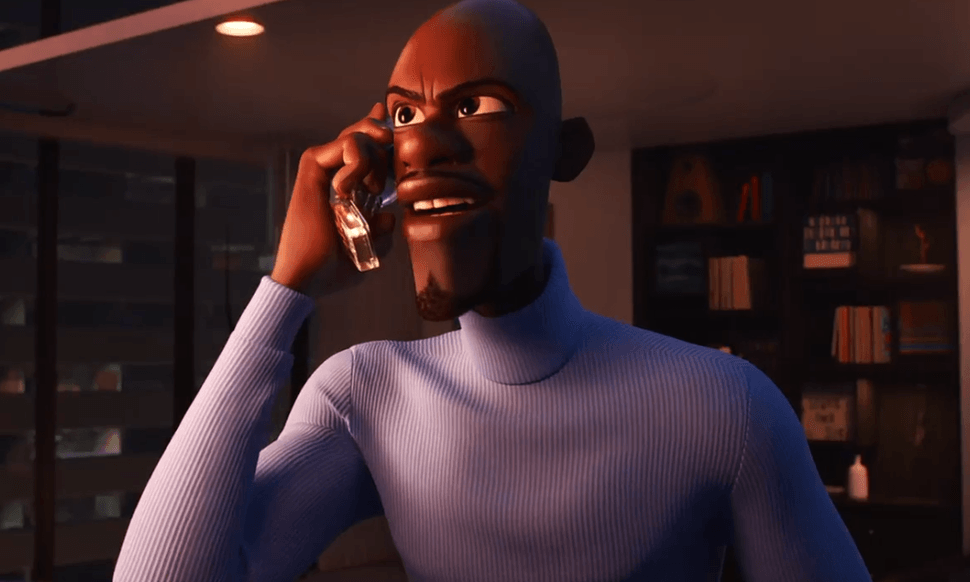 Even though Frozone was a fan-favorite in the original Incredibles, he actually isn’t in that movie as much as you might remember. He and Bob spend time together in the early part of the film, and he participates in the final battle, but that’s about it.

Incredibles 2 leans into Frozone’s popularity and gives him a bit more to do, although it’s not as if he’s now one of the lead characters. In one particular scene, Bird really capitalizes on the fact that he’s got Samuel L. Jackson doing the voice.

Speaking of fan favorites, Edna Mode does make an appearance as shown off in the trailers, but it’s a brief one; she has about the same screen time as in the original. It must have been tempting to bring Edna into larger focus this time because she was such a hit in the original, so it’s admirable that Bird understood that with this character, less is more.

Next: This character steals the show, though.

4. Jack-Jack is the highlight

You might feel anxious about the idea of Incredibles 2 focusing heavily on the baby, Jack-Jack. But don’t worry; the humor with Jack-Jack never feels forced.

In fact, Jack-Jack actually steals the show, and Bird continuously plays with the hilarity of seeing him overwhelm Bob, Violet, and Dash with his evergrowing array of powers. You’ll actually leave the theater wanting more Jack-Jack, not less.

Next: This element of the movie is a bit weird, though.

3. The ideas behind Screenslaver don’t quite work 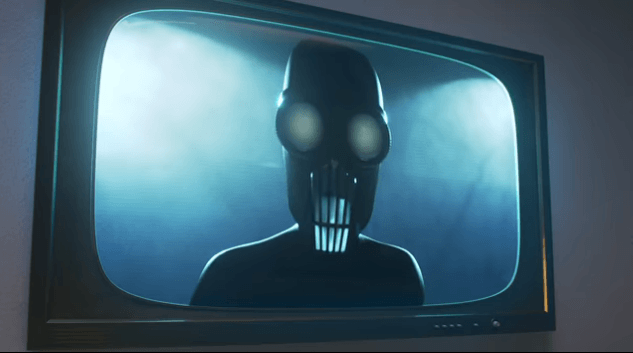 The Incredibles had one key idea at the center of its story: The characters struggling with the fact that they’re extraordinary but are being asked to be ordinary, and that if everyone is super, no one will be. But Incredibles 2 is overflowing with ideas, none of which really land as hard as they should.

Several of these concepts come from the villain, Screenslaver, who can take over screens to hypnotize people. This idea of using the fact that we’re always looking at a screen against us is a pretty good one. The problem is that Incredibles 2 is supposed to take place roughly in the 1960s, so the characters in the movie actually aren’t really looking at screens that often. It’s a very modern idea jammed into a period piece, and the results are a bit strange and not totally effective.

In general, the villain winds up being the weakest aspect of Incredibles 2 for a number of reasons; Screenslaver’s motivations are certainly not as compelling as Syndrome’s.

Next: You might expect the movie to do this, but it doesn’t.

2. It doesn’t spend much time setting up future movies

We’ve gotten pretty used to the fact that part of the purpose of a superhero sequel is to further develop the broader cinematic universe and set up more installments. But Incredibles 2 doesn’t really do that at all.

Sure, there’s definitely room for a third installment, and it’s easy to see where Disney could take things next. At the same time, if there never was another Incredibles, that would be fine, as Incredibles 2 is a satisfying experience all on its own.

Next: This is definitely the most surprising thing about the film.

Our world has completely changed since The Incredibles came out. Back in 2004, superhero movies were not all that common, especially not good ones. But flash forward to 2018, and Incredibles 2 is literally the third major superhero film to come out within a seven-week span.

One would assume that Bird would take this into consideration, maybe not with the actual plot but with the movie’s themes. He comes close to doing so with a quick Screenslaver line about society’s obsession with superheroes. But that doesn’t really go anywhere, and the result is that there’s very little sense in Incredibles 2 that the outside world has changed.

With something like Toy Story 3, it’s clear why Pixar waited so long to make a sequel. But with Incredibles 2, there’s no real reason; it’s a sequel that could have easily come out in 2007. Perhaps the lack of genre self-awareness was a good thing, though, as it gives Incredibles 2 a timeless feel and allows Bird to focus on the character moments that really make this series memorable.