‘Independence Day: Resurgence’: 5 Actors We Want Back for the Sequel

Twenty years after becoming the highest-grossing film of 1996, the Independence Day franchise is back this summer after years and years of reports regarding the sequel’s development. While director Roland Emmerich and several members of the cast (Jeff Goldblum, Bill Pullman and others) are onboard for Independence Day: Resurgence, the film is notably missing a huge star in Will Smith, with his Captain Steven Hiller confirmed to have passed away in between films. Smith is far from the only member of the original ensemble cast not making an appearance in the sequel. Here are five more actors who should have been cast in Independence Day: Resurgence. For the record, we’re limiting this list to actors that are still actively appearing in films and/or television and whose characters survived the events of the first film. 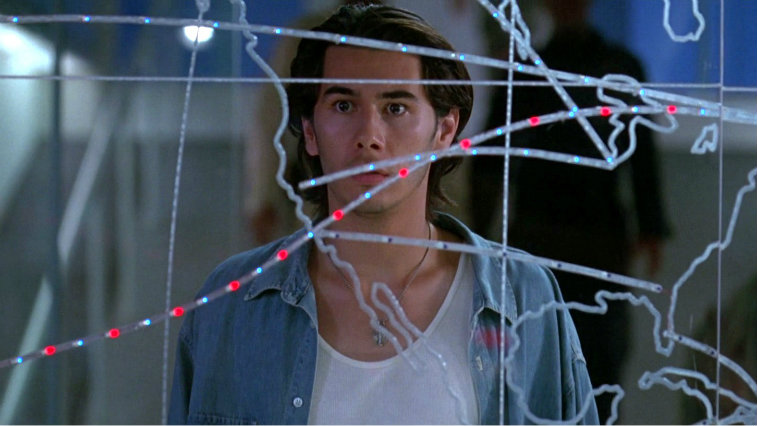 Considering that the children of characters played by Smith and Pullman in the first film will be major parts of the new film, it’s strange that Miguel Casse — played by James Duval — apparently won’t have a role to play. After all, his father Russell (Randy Quaid) sacrificed himself to destroy the invading aliens in the climactic dogfight of the first film, and one would think that his personal connection to the alien race would open up all kinds of story possibilities. Alas, it looks like his is one of many subplots that won’t receive further development. 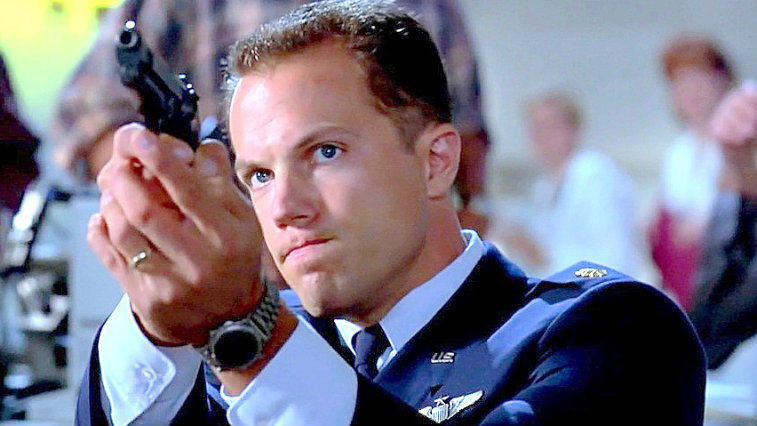 Nowadays, Adam Baldwin may be better known for his role as Jayne Cobb on Joss Whedon’s Firefly, but before he was a member of the Serenity crew, he played Major Mitchell, commanding officer of Area 51 in Independence Day. Given Baldwin’s geek cred since the first film, having his character reappear with a higher military rank would help attract fans of his work on Whedon’s show and certainly fit the story’s focus on the surviving members of the first invasion. Sure, introducing new military leaders works too, but it lacks the resonance of seeing a familiar face such as Baldwin’s. 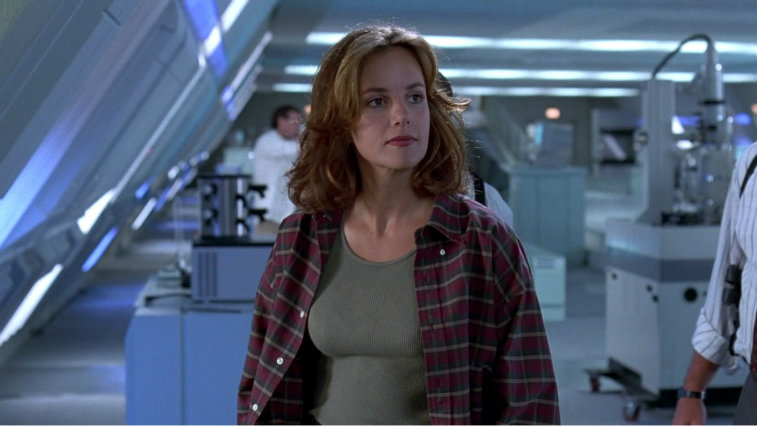 A big part of the first film centers on the relationship between David (Goldblum) and his estranged wife Constance (Margaret Colin), who works alongside Pullman’s President Whitmore. So, with David and and Constance reuniting by film’s end — and both Goldblum and Pullman returning — why is Colin a no-show in Resurgence? Her character easily could have easily had as strong a supporting role as last time, allowing the sequel to follow-up on where she and David stand two decades later. At this point, we can only guess as to her character’s fate. 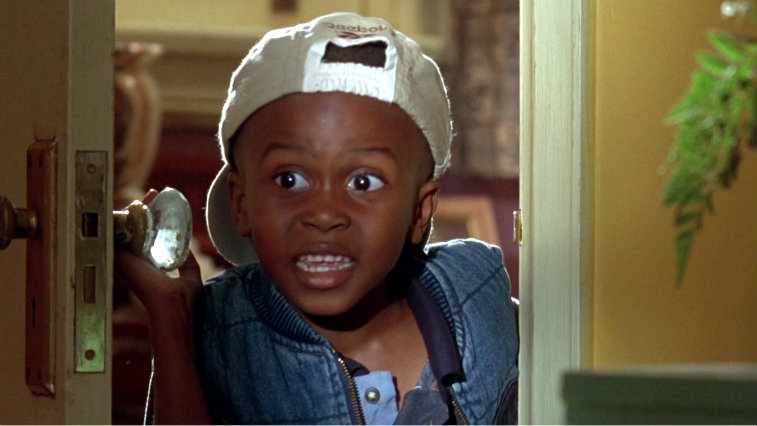 With Smith not returning as Hiller, it was fair to assume that his son Dylan (Ross Bagley) would step up to fill his shoes. To that end, the character is making a return in the form of When the Game Stands Tall actor Jessie Usher, begging the question of why the team behind Resurgence didn’t just bring Bagley back to reprise the role. The actor’s IMDb page lists credits as recent as last year, and since the film is so heavily banking on nostalgia, it really should have given this former child star a chance to return to his most widely seen film role. 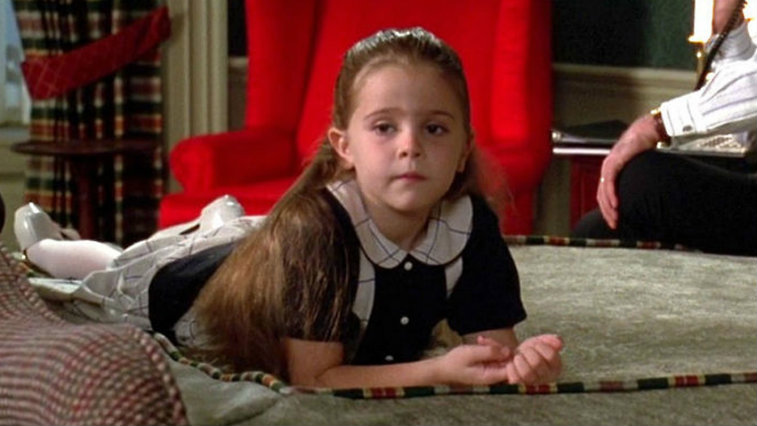 Of all the casting decisions in Independence Day: Resurgence, this one is definitely the most puzzling. Not only is Maika Monroe (It Follows) playing Patricia Whitmore in the sequel, but Mae Whitman — who appeared as Bill Pullman’s daughter in the first film — is just as active as ever, with numerous appearances in film and television in recent years. Whitman — who headlined hit comedy The DUFF last year — has more than demonstrated enough range to slip effortlessly back into her one of her first film roles. With projects like Fuller House bringing back nearly all of its original cast members, it seems foolhardy for Resurgence to leave her (and Bagley) off the cast list.