**Spoiler warning for all of Independence Day: Resurgence**

There are hardly any blockbusters out there that haven’t been converted into full-blown franchises. Knowing this, it’s been strange to say the least that Independence Day has been so late to the game. The original released way back in 1996, and at the time, it was a runaway hit at the box office. The only mistake it made was releasing the year before Titanic eclipsed the cinematic universe, marked by a record-breaking run in theaters and a dominant year at the Oscars. Since then, Roland Emmerich’s alien epic had been lost to the sands of time, overshadowed by more pressing sequels and reboots.

Twenty years after the fact, Hollywood saw fit to dust off Independence Day and spawn a sequel. The only problem was that the original film did nothing to set this up, making the effort more a thinly veiled cash-grab than an exciting summer sci-fi flick. And because it’s Roland Emmerich, it’s not like the bar was especially high for the second installment. Still though, Resurgence missed the mark, and here’s why.

1. Independence Day: Resurgence felt forced every step of the way 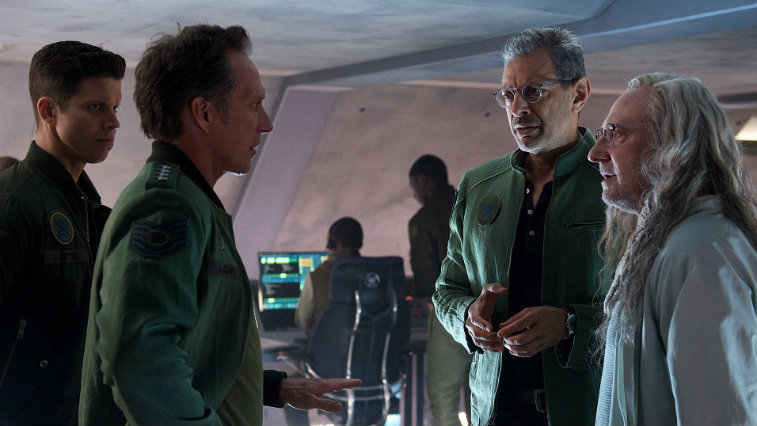 The biggest issue with Resurgence was it never quite managed to justify its existence. The basic premise: The aliens from the first movie are back, and they’re here to drill into the Earth’s molten core for… energy? It’s not really made clear, but apparently they’re a race of beings that go world-to-world sucking out planet-cores, and they’re pissed that Earth beat back their last try 20 years ago. All the while, we get a series of shoehorned-in appearances from old faces, and a hastily thrown-together story for the new ones.

2. It’s hard to care about any of the characters 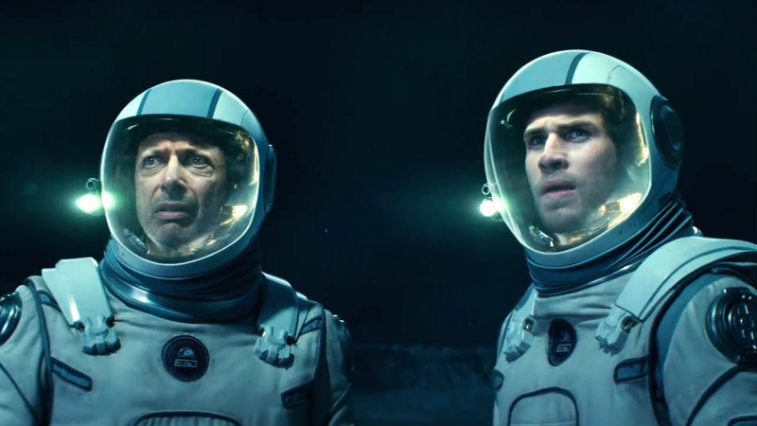 Yes, Resurgence isn’t meant to be a deep character piece. But in order for a movie about widespread destruction to illicit any sort of reaction other than boredom, you have to care about who lives and who dies. Instead, every single death completely lacks emotional weight. Adding to the myriad of issues involving the various cast members, we see a heroic Chinese pilot shoved into the story not because it makes any sort of sense in the greater scheme of the plot, but as an awkward effort to market the film to audiences overseas. There’s even a scene where the aliens murder the President and her entire cabinet, and it feels almost like an afterthought more than the death of the leader of the free world.

3. The ham-handed setup for another sequel 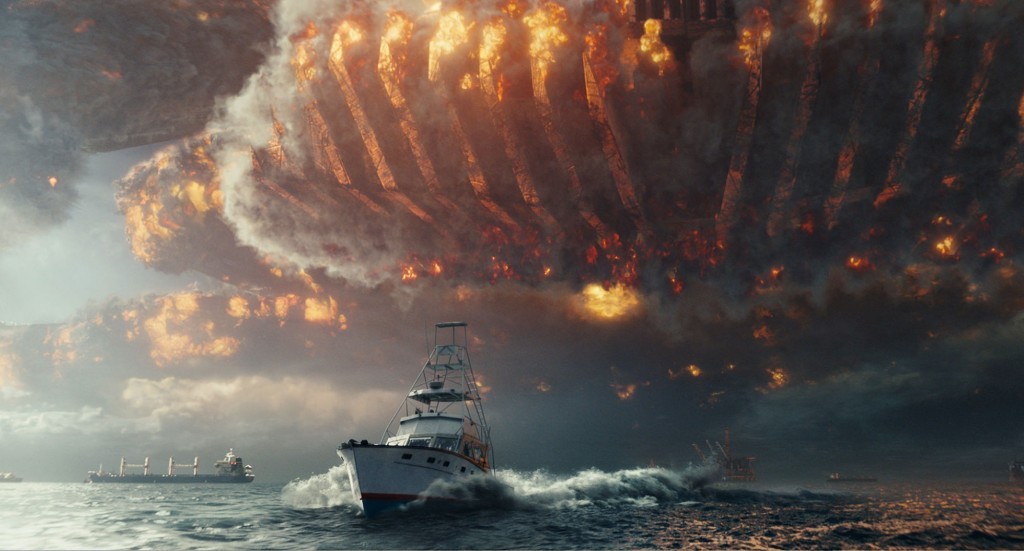 So, big surprise: In the end, humanity prevails, the aliens are defeated, and everyone celebrates. But of course that’s not even close to the end of the greater story. It’s revealed in the third act that there’s another race of aliens that wants to help humanity build bigger and better weapons, and bring the fight to the doorstep of our invaders. Notwithstanding the fact that it would be insane to expect humans to be able to successfully invade the planet of a race of aliens with ships as big as the Atlantic freaking Ocean, it’s a haphazardly constructed “twist” that prolongs the life of a franchise that should have been finished 20 years ago.

4. Nothing in this movie makes any sense 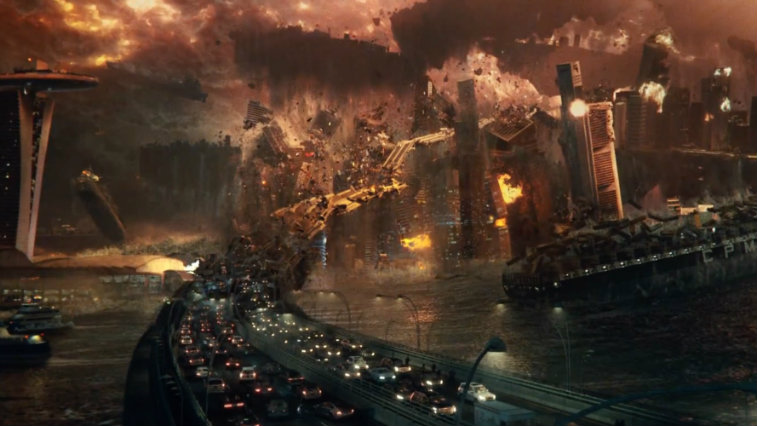 This all brings us to one simple conclusion: Someone forgot to infuse a halfway viable story into Independence Day: Resurgence. We don’t need Citizen Kane, but when it comes to our summer blockbusters, we’ve been treated to a higher class of stories in recent years. Audiences have outgrown the Roland Emmerich model of cramming special effects into a 2-hour film and hoping for the best, and it’s why there was a concerted effort to lean hard into the Chinese market as a safety net. What we have is a scattered, barely coherent story that eschews things like character development, high-stakes action, or even the more fun-loving appeal of its 1996 predecessor. Thankfully, the box office numbers reflected this, with Resurgence opening to a modest $41 million stateside.

5. The sci-fi genre has evolved past its need for this franchise 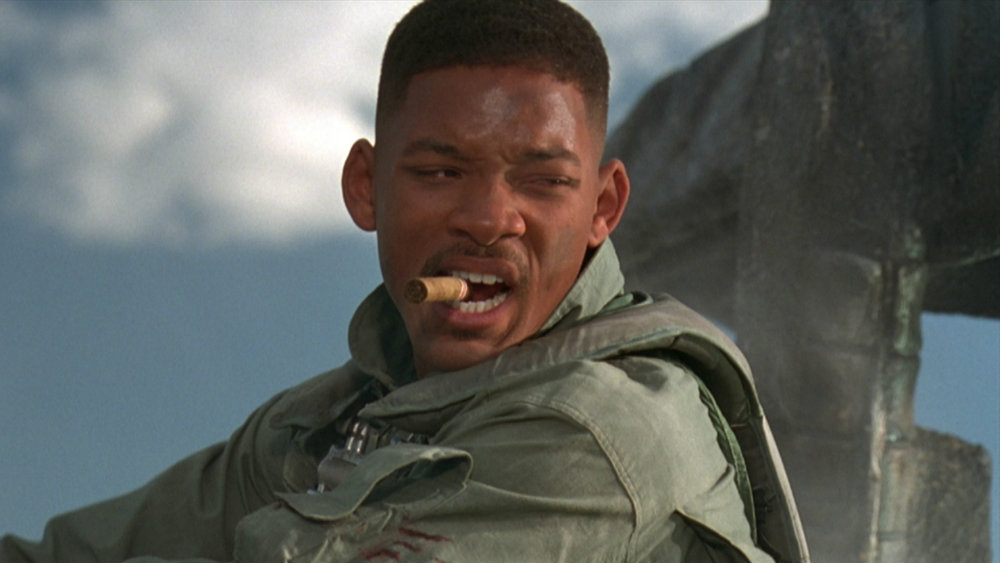 Will Smith in the first Independence Day | Source: Fox

Sci-fi was in an entirely different place when Independence Day first released in 1996. Keep in mind, this predated the Star Wars prequels, the rebooted Star Trek movie franchise, and all of Starship Troopers, Avatar, Minority Report, District 9, Cloverfield, I Am Legend, and even The Matrix. Strictly speaking, the idea of an expansive cinematic science-fiction universe was barely on the table in Hollywood back then. Fast forward to today, and the basic concept behind Resurgence feels dated, adding little to the thriving sci-fi genre we currently have.