Missy Elliott is a legend in the music industry. Unfortunately, she doesn’t always get the recognition that she deserves. The week of the 2018 Grammys, Essence Magazine decided to honor Elliott at the annual Black Women In Music gala. During the event, Elliott was presented with the Black Women In Music Visionary Award by the legendary Janet Jackson, who flew in from the U.K. specifically for the event.

It might not seem like a major deal for one musical legend to present another with an award, but Jackson and Elliott are actually extremely close. Here are all of the details behind their 17-year long friendship.

The single that started it all 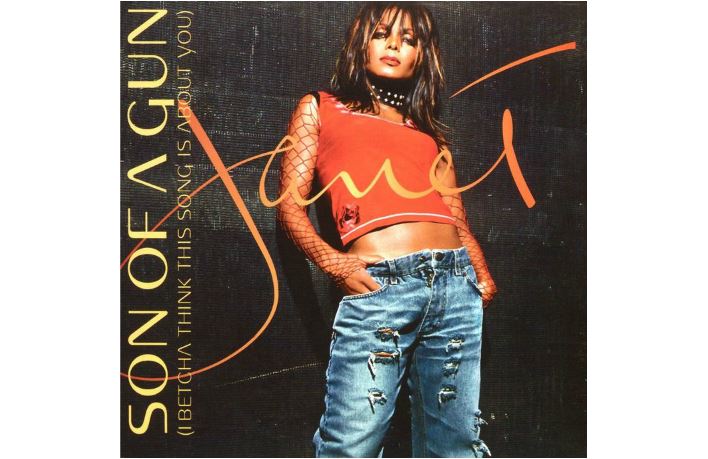 Though both ladies were well established in the industry well before 2001, their hit collaboration, “Son of a Gun (I Betcha Think This Song Is About You),” which was on Jackson’s album, All For You, brought them together for the first time. The rest is 17 years of glorious friendship.

Next: The best surprises 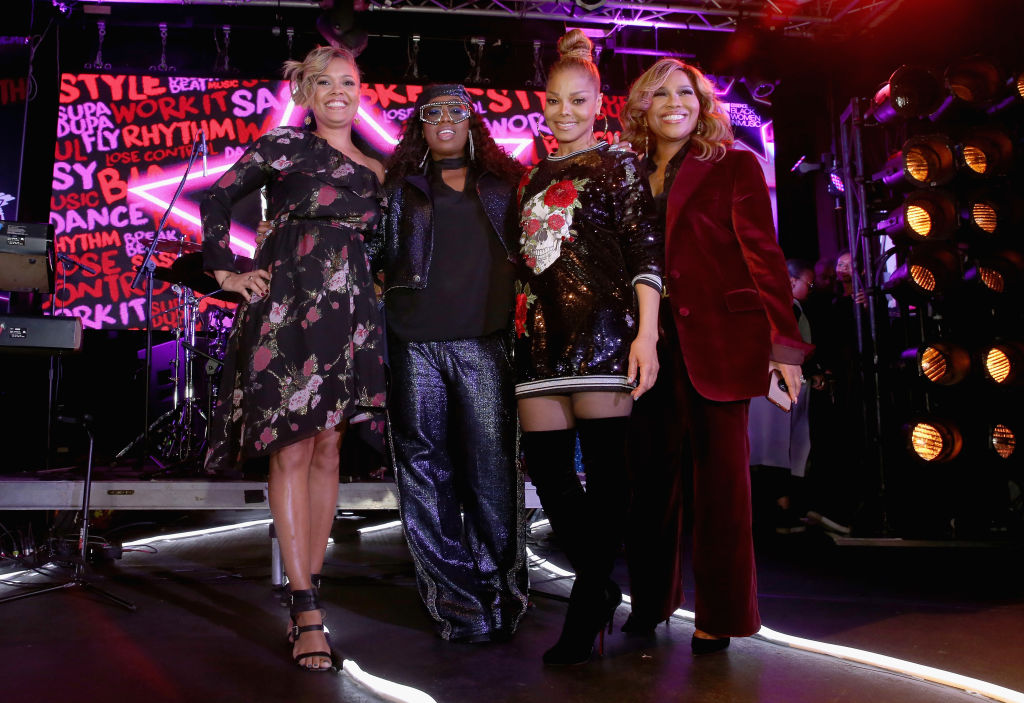 Though Elliott knew she was going to be honored by Essence, she had no clue that it would be her dear friend handing out the accolades. “The Pleasure Principle” songstress shocked the whole crowd when she pulled out a lengthy speech to honor her good friend.

She noted that she was, “grateful for how Missy Elliott stood toe-to-toe with the guys, showing them that a woman can do it all.”

Next: A true inspiration 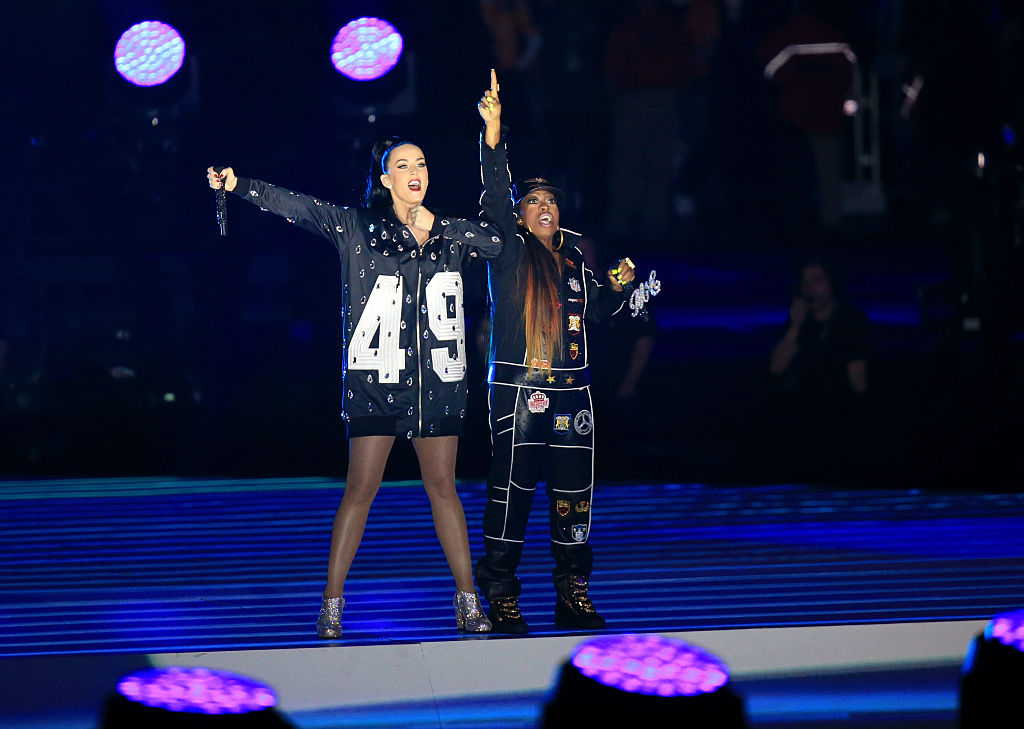 Elliott is beloved in the music industry by everyone, which is why we were all so thrilled to see her do a surprise performance at the 2015 Superbowl with Katy Perry. While presenting Elliott with the Visionary Award, Jackson wanted to make sure her friend knew exactly how she and the rest of the world felt about her talents.

Jackson added that she appreciates Elliott’s loyalty, as “it means more to me than she could ever know.”

Next: Their most recent collaboration 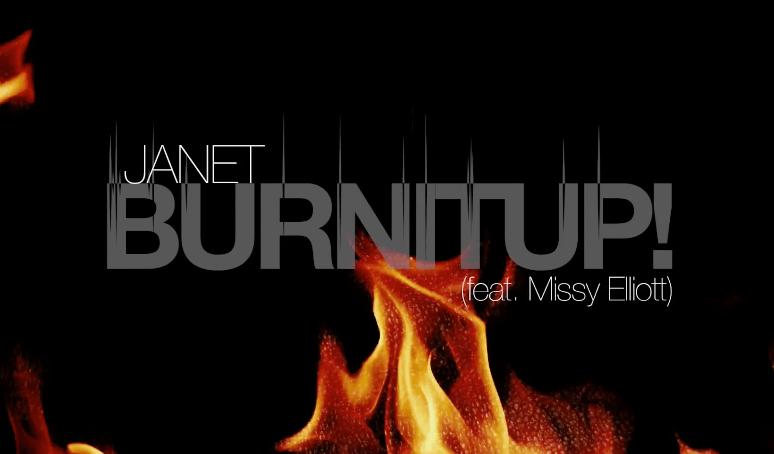 When Jackson returned to music after a hiatus back in 2015, Elliott was one of the first people she called for her Unbreakable album. Together, the friends collaborated on the hit song “Burnitup!”

At the time, the “Lose Control” hitmaker told E News:

Working with Janet is unbelievable. Although we are great friends and have been for so long, I am still her biggest fan. Sometimes, I still have to pinch myself when I call her, and she picks up the phone or texts me because she is still Janet Jackson! The superstar that I would run to the TV to watch her videos and dance moves so for me I’m honored to be on any Janet record. I’m humbled whenever she asks because she inspires and continues to inspire me, always!

Next: More than a friendship Elliott’s friendship with Jackson has not just been about being champions in the music industry. In fact, it goes even further than a friendship.

After taking the stage, the producer explained, “That was a surprise. I’ve known Janet over a decade—and this is not just someone I do music with. I can call Janet any time of night and she will listen. The times that I may have felt like giving up, she’s always given me an encouraging word.”

Next: The perfect support system

After waxing poetic about Elliott’s immense talents and contributions in an industry that has often barred Black women, Jackson went on to add that she appreciated Elliott’s loyalty above all else. She said, “It means more to me than she could ever know.”

Since Jackson has had quite a few life changes including a divorce and giving birth to her first child in the past few years, we’re sure that her friendship with the “I’m Better” rapper has been more important to her than ever. As Jackson read her touching tribute, Elliott became overwhelmed and burst into tears. Jackson’s words obviously stuck with the “Get Ur Freak On” icon. Later, Elliott took to her Twitter to share some inspirational words about her friend. She tweeted,

“@JanetJackson our SISTERSHIP is UNBREAKABLE over 17 yrs! I THANK you for flying from the UK to present me with the #BlackWomenInMusic@essence award last night! You r the definition of LEGEND/ICON/BLACK&BEAUTIFUL oh & RICH u I couldn’t stop crying y’all.”