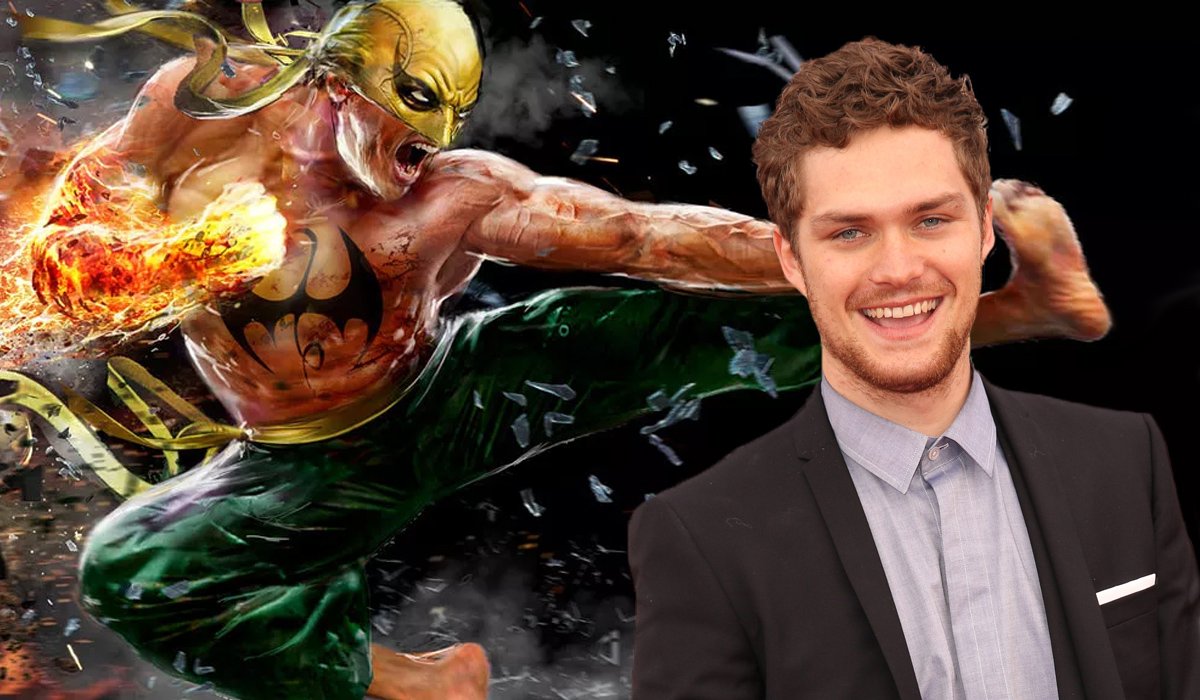 Earlier this year, headlines were dominated by the #OscarsSoWhite controversy. Deeper than that, it’s sparked a conversation about the opportunities (or lack thereof) afforded to minorities in Hollywood. Movies like Gods of Egypt and Pan featured white actors occupying roles that could and should have gone to people representative of the race of their characters. Entering into this conversation at what only feels like the perfect time, is Marvel’s casting of Finn Jones for the lead role in Netflix’s Iron Fist series.

Here’s the debate as it stands now: Finn Jones (Game of Thrones) is a white actor, cast to play a white superhero in Danny Rand. Seems like a straightforward, nonissue, yes? The answer is “not even a little,” and it can be seen in the source material of the Iron Fist story. Rand’s character is one that’s inextricably tied to Asian culture: He’s a martial arts master whose comics are rooted so deeply in “white savior of the Orient” mythology, that Vox described it as “a lot like the worst parts of The Last Samurai.” This being so, many saw an easy solution to this issue by breaking canon to cast an actor of Asian descent to play Rand.

It’s easy to point the finger at Marvel for hiding behind canon, in the name of denying yet another minority a chance at a significant role. As Chris Rock so aptly put it at the Oscars, Hollywood’s brand of racism is one that’s buried under layers much like this. This is a situation though where those layers aren’t easy to dig through. Marvel’s Netflix shows haven’t been shy in the past about tackling issues of race and gender head-on, and in some cases, even have broken canon in the name of that mission (see Hogarth, Jeri). So why the sudden stumble with a golden opportunity like Iron Fist? 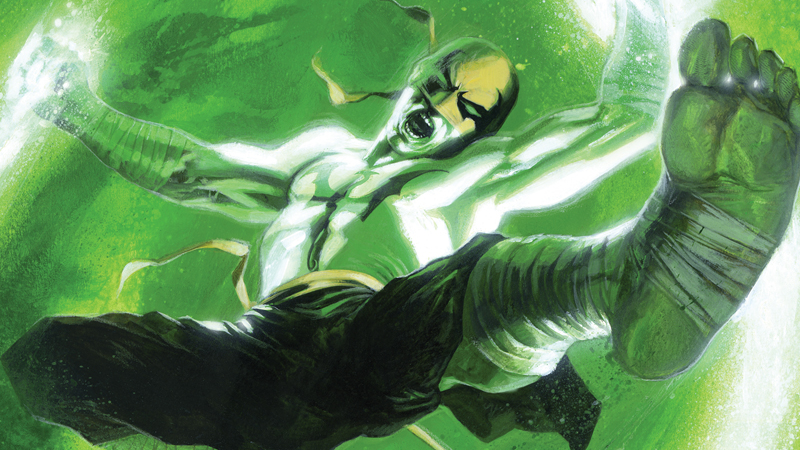 We can’t pretend to understand the inner-workings of Marvel’s decision to cast Finn Jones. What we can do is acknowledge that the issue isn’t simply black and white (no pun intended). Point blank, Hollywood has a representation problem. Thirty percent of movies and TV shows taken from a study by USC didn’t feature a single speaking role for minorities. This is not good (duh). It makes battlefields like this one that much more important, and it can lead to some reductive thinking on both sides of the debate. As Vox puts it:

In a nutshell, you’re not a racist for thinking Finn Jones was the best possible choice to play Danny Rand. At the same time, there’s also no denying the need for a lot more minority (and more specifically, Asian) representation in Hollywood. A rare opportunity for changing that paradigm rears its head, and it’s hard not feel as though a chance for progress is lost when a white actor, once again, gets the job.

Marvel has proven itself to be nothing if not deft in its handling of these issues in the past when it comes to its Netflix shows. Jessica Jones was less a superhero story and more a 13-episode rape and consent allegory. In that very same show, we were introduced to the character who later in 2016, will be the first black comic book character to lead his own television series. There’s been clear, measurable progress already within the walls of Marvel Studios. The battle lines are difficult to see, and even harder to choose. Needless to say, progress is hard-earned in Hollywood, and even more so in the realm of superheroes.