Is Ariana Grande Trolling Kanye and Drake on Twitter? 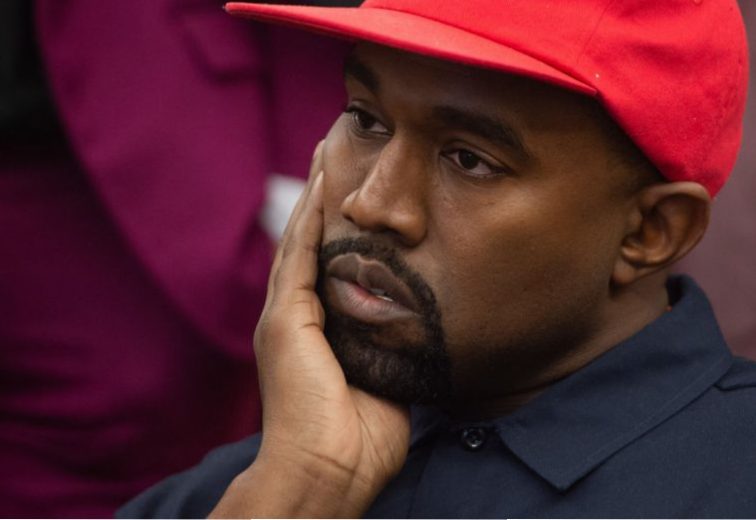 The songs of Ariana Grande have clearly become about as autobiographical as Taylor Swift’s in recent years. While there’s nothing wrong with that in Top 40 Pop, promoting these songs on social media is a new marketing tactic.

Grande was recently accused of trolling Kanye West and Drake on Twitter to promote her new single “Imagine.” With her net worth reportedly $50 million, did Ariana really resort to trolling on social media as an act of promotion? In reality, it was a smart diss in calling out the seemingly overblown feud between Kanye and Drake.

How did the Kanye-Drake feud begin?

Drake called me threatening me

It all began when Kanye went on a tweet storm December 13 to accuse Drake of threatening his family. Done during the height of holiday season, it was a bit jarring to see Ye going on a tweet rampage much like his favorite president often does.

At one point, Kanye mentioned that if anything happened to him or his family, he’d consider Drake the first suspect.

It was only one side of this tweet storm.

How you gone be on Trav’s song coming at me. Trav should have never allowed that

In the same tweet tirade, Kanye also went after Travis Scott for criticizing him in a song. While it’s unknown if that was resolved, Kanye did mention Drake called him.

Things appeared to calm down, yet it was clear Kanye felt alarmed about “sneak disses.” He began detailing his Christian beliefs in his tweets to avoid any assumed violence.

Kanye ended after several hours of tweeting by saying he wanted to meditate on positivity. In the meantime, Ariana Grande and Miley Cyrus were watching this unfold from afar.

With Grande’s song “Imagine” meant as a peaceful song for the holidays, who could blame her for calling out violent rhetoric on Twitter? Miley Cyrus was active on Twitter at the same time while preparing to release her cover of “Happy Xmas (War is Over).”

Grande tweeted: “Guys, I know there are grown men arguing online rn but Miley and I dropping our beautiful, new songs tonight so if y’all could please jus (sic) behave for just like a few hours so the girls can shine that’d be so sick thank u.”

She deleted the tweet later to remove the negative vibes.

Many people knew exactly what she meant and immediately agreed with her. One of those was Miley Cyrus, who happened to tweet Grande with this reply: “Didn’t they hear the news ?! War IS over ! Thank you , next!”

Was it promotion or just a reminder of the power of women?

Whether you thought Ariana Grande’s comment was self-promotion, it’s clear she realized how it could become misconstrued. She made the right decision to delete the tweet and not get herself involved in something unrelated to her own life or career.

Besides, we can look at this as an excellent way to show grown men are the ones most apt to find themselves in confrontations than women.

It’s also a reminder that we should have more women running the world to avoid situations like this. Imagine what could happen if Kanye ever became president like he’s insinuated.

Hopefully, Grande and Miley gave some food for thought, though their new songs say just as much.

Ariana’s ‘Imagine’ as a life guidepost

The best way to appreciate Grande’s new song “Imagine” is to look at the lyrics.

As part of her thank u, next album, she has some standout lines that could describe the above situation and anyone who wants more love in their life:

Kiss me and take off your clothes;