Is ‘Assassin’s Creed’ Already Getting a Sequel?

The Assassin’s Creed movie, starring Michael Fassbender, is still a ways away from its theatrical release, but a sequel may already be in the works. New Regency has reportedly put plans for a follow-up flick into motion, despite that audiences have yet to even see a trailer for the forthcoming adaptation.

Based on the bestselling Ubisoft video game franchise of the same name, Assassin’s Creed will star Fassbender as Callum Lynch, who, through a revolutionary technology that unlocks his genetic memories, is able to experience the adventures of his ancestor, Aguilar, in 15th century Spain. Callum discovers he is descended from a mysterious secret society, the Assassins, and amasses incredible knowledge and skills to take on the oppressive and powerful Templar organization in the present day.

The film has been earning a fair amount of buzz in the lead-up to its premiere, even though all that’s really been released so far are a few photo stills. But apparently, the studio is feeling confident enough in the movie to start preemptively planning for the future.

According to a new report from The Tracking Board, New Regency, the production company behind the project, have already begun preparations for a sequel. While obviously it’s still too early for any concrete details, the report claims that Fassbender is set to reprise the lead role and will also produce via his DMC Films shingle. Producers Frank Marshall and Ubisoft’s Jean-Julien Baronnett will also reportedly return for the follow-up film. As of now, it’s unclear whether Kurzel will once again direct or not.

While it’s definitely early to start making plans for a sequel, it shouldn’t come as a big surprise that the studio is hoping to turn Assassin’s Creed into a full-fledged franchise. Between the game’s international fanbase and Fassbender’s continuously growing star power, the movie clearly has some big box office potential. Not to mention, fan response to the early glimpses of the film has been largely positive. 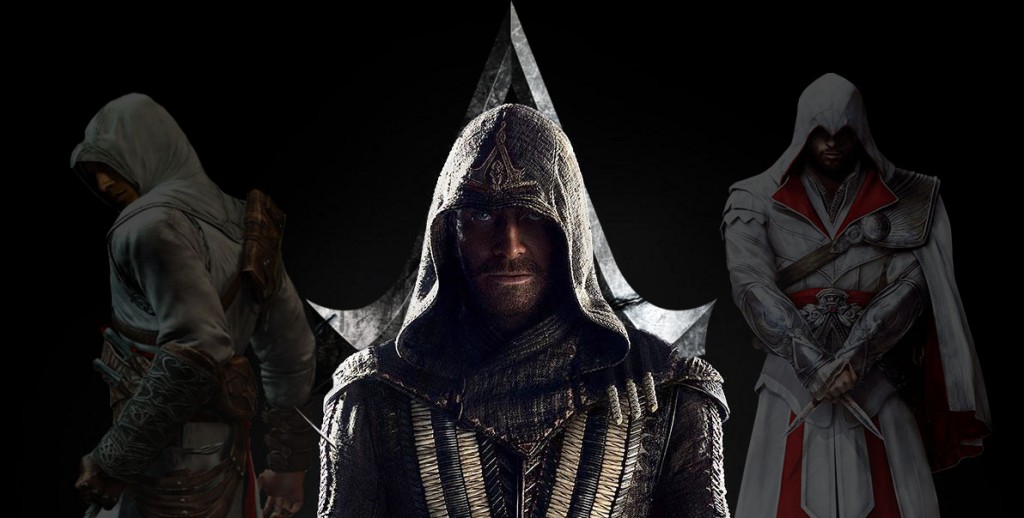 One thing’s for sure: The big screen version of Assassin’s Creed may not be exactly what fans expect, as Fassbender recently told Empire.

“I’ve always thought about The Matrix when we’ve approached this,” the actor explained, referencing the franchise’s idea that descendants of the Assassins can access “ancestral memory” to learn new skills. “This idea of DNA memory elevates it from a basic fantasy genre [piece], because you have something an audience can actually believe in. Then the journey becomes so much more elevated, because you’re on board in a different way.”

That doesn’t mean that Assassin’s Creed will look like The Matrix in other ways though. Fassbender has revealed that there’s actually very little CGI work in the upcoming movie, saying, “What is really cool is that our action sequences are on real sets and real locations. There’s very little green screen in this, which is highly unusual in these films.”

We’ll have to stay tuned to see if the movie becomes as big of a hit as expected and warrants a sequel. In the meantime, Fassbender will be keeping plenty busy. The actor reprises his role as Magneto in the upcoming X-Men: Apocalypse and will also star opposite fellow Oscar nominee Alicia Vikander in this fall’s The Light Between Oceans.

Assassin’s Creed is scheduled to hit theaters on December 21.