Is Clint Eastwood’s New Movie, ‘The Mule,’ A True Story? 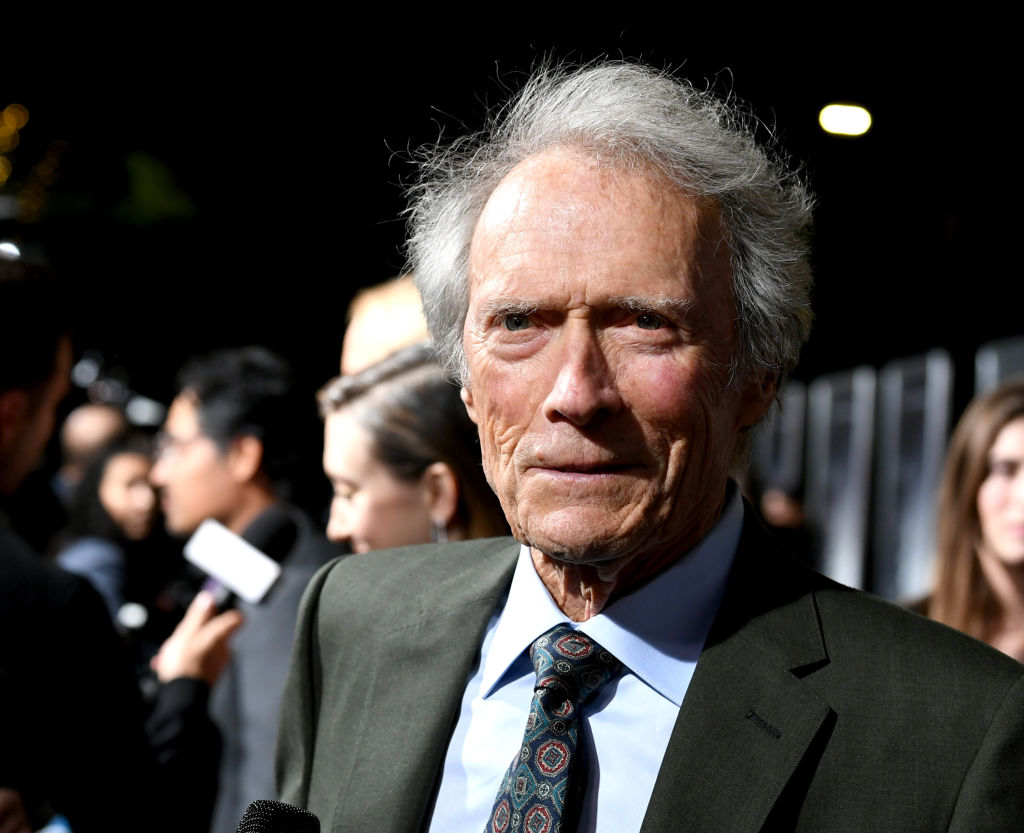 Clint Eastwood is an iconic movie maker with a penchant for choosing only the most interesting projects, from Million Dollar Baby to American Sniper. His latest film, The Mule, was released to theaters on December 14th, 2018, and is earning major buzz for Eastwood’s portrayal of the lead character, as well as for the remarkable true story the movie is based on.

What is ‘The Mule’ based on?

Eastwood’s movie The Mule is based on a New York Times article that detailed the true story of a World War II veteran named Leo Sharp. When he was nearly in his 80’s, Sharp became a drug courier for the infamous Sinaloa Cartel. Sharp’s path to drug running was a strange, unusual, and emotional one.

Leo Sharp was born in 1924 in Indiana and raised in Detroit Michigan. Following his service in World War II, where he received a Bronze Star Medal for his heroism, Sharp became a florist, with a passion for producing small flowers with very bright, vibrant colors.

For years, Sharp’s work as a florist earned him both local and national acclaim. He traveled across the country to various floral conventions and conferences, and his business earned him a steady income for a long while. Unfortunately, the good times were not to last, and his florist business started suffering serious financial hardship.

Sharp was approached by laborers at his farm to become a drug runner or a “mule” for the Sinaloa Cartel. Motivated by the financial problems he was facing, Sharp began ferrying drugs from the southern border to Michigan. Sharp was able to keep this up for a decade without being detected by law enforcement, and in the process, became an urban legend.

Why did Eastwood want to adapt the true story into a movie?

Clint Eastwood hadn’t both acted in and directed a film since the 2008 release Gran Torino and hasn’t been on screen at all since 2012’s Trouble With the Curve. Still, the legendary actor was inspired by the story, and by the unique nature of the lead character. Eastwood plays Earl Stone, a character that is Leo Sharp in all but name, as he navigates the perils of drug running, and the toll it takes on his family.

Eastwood admits that while the story parallels Sharp’s in most ways, they had to take some creative liberties, as most filmmakers do when it comes to adapting true stories when it came to the minutiae of how Sharp spent his time on the road. As Eastwood stated in that same interview, “We don’t really know what he incurred when he was on the road doing all these trips.” What the filmmakers did try to maintain in The Mule was the way that Sharp would have felt both regret and sadness for his actions, while also feeling trapped into the choices he made.

What critics are saying about ‘The Mule’

Eastwood is surrounded by an all-star cast in The Mule. His co-stars include Bradley Cooper as Colin Bates, a DEA agent (based on the real-life agent Jeff Moore), Laurence Fishburne, Andy Garcia, Dianne Wiest, and Alison Eastwood, Clint Eastwood’s real-life daughter.

The Mule has earned solid reviews so far, with critics praising both Eastwood’s performance and his onscreen dignity. Indiewire claims that The Mule is easily Clint Eastwood’s best movie in over two decades and that the screen legend offers up a portrayal of a conflicted, troubled man. Could Eastwood, one of the richest men in Hollywood, score another Oscar for his work both behind and in front of the camera? He has four Academy Awards to his name already, and his portrayal of Earl Stone, Leo Sharp’s onscreen alter-ego, could easily land him another accolade.