Is EA’s Origin Access Worth It for PC Gamers? 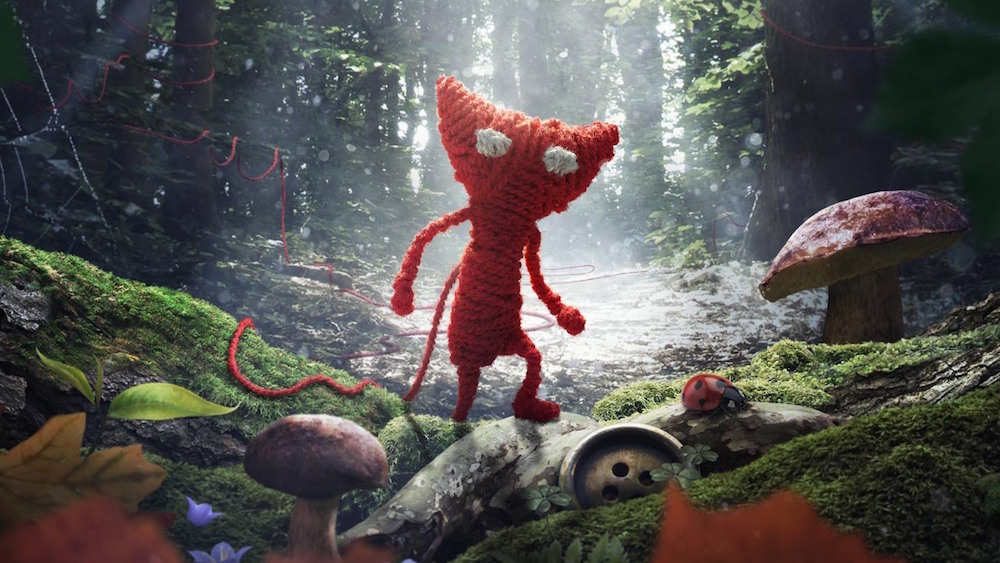 Consuming media is becoming more and more complicated, thanks to the array of subscription services at our fingertips. First came music startups like Pandora and Spotify. Then came video services like Netflix and HBO Go. Now we’re starting to see similar services for video games. It’s a brave new world out there, gamers!

Like subscription services for music and video, gaming subscriptions give players a wide selection of games they can play for a monthly fee. Which begs the question: Are these subscriptions worth it?

We’ve already looked at PlayStation Now and EA Access on Xbox One. Now let’s focus on Origin Access, the subscription service offered by game developer and publisher Electronic Arts. Here’s what Origin Access is, along with some pros, cons, and our final recommendation.

For those three benefits, subscribers pay $5 per month.

With Origin Access, you can try EA games five days before they come out. Not only is it exciting to have access to games other people are still waiting to play, but it gives you enough time to decide whether you want to buy a game when it officially launches. Note that early access to some games is limited to a couple of levels, like a demo or trial version of the game. That said, your save carries over if you choose to buy the full game once it launches.

At $5 per month, Origin Access is more affordable than your average media subscription. Granted, its value is limited because not every game you want to play will come from EA, but assuming you enjoy the occasional EA title, $5 a month isn’t too much to ask.

The game vault has some good games

While it doesn’t have any new games, the vault of titles you can play at no additional cost isn’t half bad. With big titles like Battlefield Hardline, Dragon Age: Inquisition, and Fifa 15, you’ll have plenty of games to keep you busy for quite some time. EA adds to the selection occasionally.

This one may be obvious, but it’s the service’s biggest limitation: The only games available through Origin Access are games published by Electronic Arts. If you don’t pay much attention to which company publishes which games, you’ll have to check out the games in the vault and look at upcoming EA games to see if enough of them appeal to you to be worth the price of admission. After all, there’s no reason to subscribe to a service if it doesn’t have games you want to play.

It’s not on Mac or Linux

Don’t have a Windows PC? You’re out of luck. While PC is the platform of choice for most computer gamers, Mac has been making headway in recent years, and there are a good number of Linux gamers out there, too. Might Origin Access come to Mac and Linux eventually? Sure, but don’t count on it.

The game vault doesn’t have many games

While the EA Access game vault has some gems like Dragon Age: Inquisition and the Dead Space trilogy, it only has 27 games at the time of this writing (you can see the full list here). Making matters worse, some of them are pretty old. More games will be hitting the vault in the future, but don’t expect to see any big games arrive until EA stops making money on them elsewhere.

While a 10% discount is better than nothing, you can probably do better elsewhere. If you already have an Amazon Prime membership, you get 20% off new games as long as you preorder them or purchase them within two weeks of their original launch date. Best Buy also has a membership program called Gamers Club Unlocked that costs $30 for two years and gets you 20% off new releases.

I would recommend subscribing to Origin Access only under certain conditions. The service is the best value when EA has lots of high quality games coming soon because that’s when you get a chance to play them early. During the time between those releases, you can keep yourself busy by playing games from the vault, but again the vault is pretty limited at the moment.

My advice would be to sign up for a month when there’s a game coming out that you want to play. Play it for the five-day preview period, then buy it for 10% off if you want, and play games from the vault for the rest of the month. If you enjoy the experience and want to do it for another month, have at it. Otherwise, cancel it until the next EA game you want to play becomes available for early access.