Is it Possible to Make a Good Deadpool Movie? 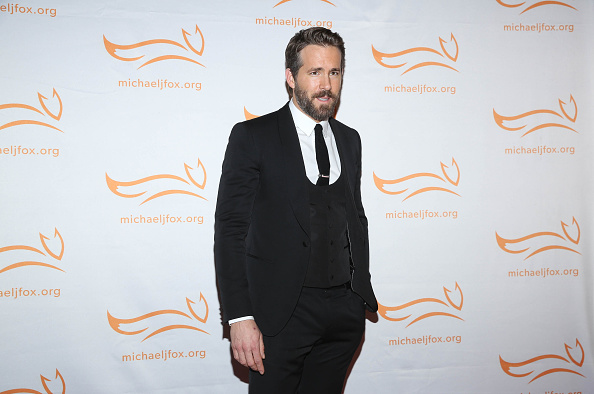 Deadpool is a character within the Marvel universe who stands alone. His snarky brand of meta humor over the years has made him into something of a fan favorite within the pages of comics. He has a cult following. When it was announced that Deadpool would be making an appearance in X-Men Origins: Wolverine back in 2009, needless to say there was some excitement. At long last, the “Merc with a Mouth” would be getting his much-deserved chance to shine.

This excitement was quickly followed by a film that did just about everything wrong, from the senselessly convoluted reasons Wolverine is made of metal, to Deadpool getting just a few minutes of screen time until his mouth is literally sewn shut. Deadpool being turned into a mindless/mouthless zombie just about murdered any chances of the character being able to continue in the X-Men movie universe, and fans of the universe gave up hope.

But then the new X-Men movies made the eminently wise decision that the events of Origins never happened, giving Deadpool a blank slate. This was soon followed by previously unreleased test footage with Ryan Reynolds as the Merc himself (shown above), and suddenly the days of mouthless zombie Deadpool were officially behind us. Rumors swirled that Reynolds would be getting his own feature flick, and soon they became a reality. According to the Daily News, the film is a go; the former Green Lantern is set to try again in the comic movie world, and now there’s a whole host of new problems to consider.

First off, there’s a reason we haven’t seen a Deadpool movie yet. The red-clad mercenary makes a regular habit of breaking the fourth wall in comics, and adapting that to the screen would make for some awkward Ryan Reynolds-to-audience dialogue. How many comic book movies have you seen where our hero makes a regular habit of turning and talking to you? The answer is none, which would make this an unprecedented film stylistically.

Second, the source material to pull from for a movie is patently bonkers. Take for example the Deadpool Kills the Marvel Universe storyline. The general gist of the story follows our hero on a journey to kill every other hero and villain on Earth as an act of rebellion against the creators of his comic book. In the closing pages, he breaks into our world and confronts Marvel’s employees in the process of writing the comic he just broke out of.

The very next storyline only gets more confusing, with the reveal that the Deadpool of Kills the Marvel Universe was in fact an evil version, with the real one now on a mission to hunt all other versions of Deadpool, while also hunting down Dreadpool, his murderous alter ego. Layers upon layers upon layers of meta make for an insanely self-referential mythos that’s hard to imagine seeing in a movie theater.

This means one of two things will need to happen in order to make even a semi-intelligible Deadpool movie: Get Christopher Nolan circa Memento in on the action, or change enough of the universe to make the “Deadpool knows he’s a comic book character” motif easier to swallow. Either way, there’s a solid chance any film that does get made will either be one of the greatest comic movies ever made, or a steaming pile of unintelligible garbage. With Deadpool, there doesn’t seem to be a whole lot of room for a middle ground.