Is Jake Gyllenhaal the Next Leonardo DiCaprio?

As of this writing, it remains to be seen if Leonardo DiCaprio will finally get his chance for Oscar gold this year. After all, the actor is routinely heralded as one of the best performers of his generation and has received several nominations for his work. Yet, even if DiCaprio does become an Academy Award winner this time, Hollywood certainly has no shortage of worthy stars deserving of recognition. In fact, in many respects, Jake Gyllenhaal — whose next film, Demolition, hits theaters this spring — is on the road to becoming the consistently overlooked successor to DiCaprio.

Like the Titanic star, Gyllenhaal’s first burst onto the big screen was as a teen in the late 1990s with the inspirational biopic October Sky. However, his lead role as the title character in the trippy mind-bender Donnie Darko revealed the actor’s range, becoming a cult classic soon after its release and significantly boosting Gyllenhaal’s profile. Many young actors struggle to shed their handsome leading-man image in favor of more substantive material, and during this transitional period, Gyllenhaal appeared in everything from indie dramas like The Good Girl to big-budget blockbusters like The Day After Tomorrow. 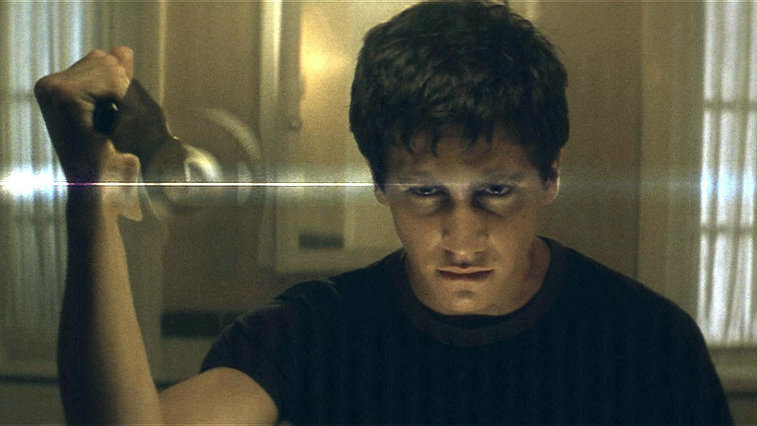 Yet, since earning his first (and, so far, only) Oscar nomination for his supporting performance opposite Heath Ledger in Brokeback Mountain, Gyllenhaal has demonstrated a remarkable knack for taking on one challenging film after another across a wide variety of genres. In less than a decade, he has emerged as one of the most exciting actors working today. In the late 2000s/early 2010s, he starred in a number of critically acclaimed hits, including David Fincher’s serial killer thriller Zodiac, Duncan Jones’ sci-fi adventure Source Code and David Ayer’s gritty cop drama End of Watch.

More recently, Gyllenhaal has twice collaborated with Sicario director Denis Villeneuve for Prisoners and Enemy, and cemented his immersive commitment to each project with his terrifying performance as opportunistic videographer Leo Bloom in Dan Gilroy’s Nightcrawler. Despite being among the most critically acclaimed performances that year, the role somehow failed to secure Gyllenhaal an Oscar nomination for Best Actor. Perhaps (not unlike DiCaprio) Gyllenhaal’s tabloid-friendly love life has distracted some industry leaders from recognizing his onscreen talents, but we’re betting that his upcoming projects will give Academy voters plenty of opportunities to make up for their past mistakes. 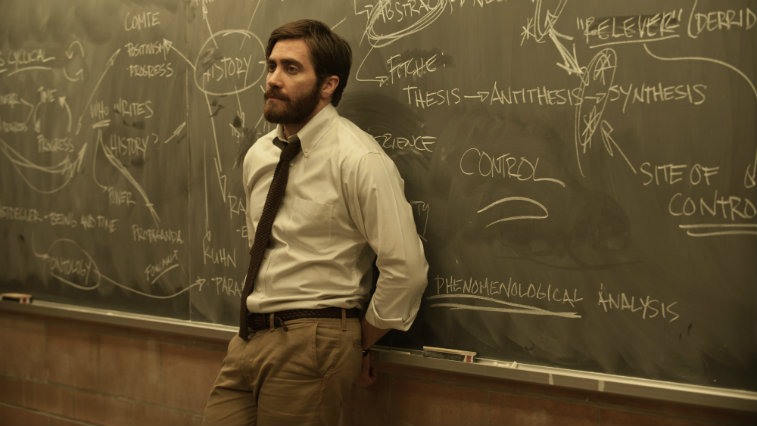 Case in point, Demolition — in which Gyllenhaal stars as a recently widowed man desperately trying to rebuild his life — marking the latest project for director Jean-Marc Vallée, the filmmaker that previously led Reese Witherspoon to earn an Oscar nomination for her powerful performance in Wild. Moreover, Vallée’s Dallas Buyers Club claimed Oscars for both Matthew McConaughey and Jared Leto, lending even more credence to the potential for Demolition to capture some award love.

Even if Gyllenhaal’s latest falls flat at the box office (and with critics), the past few years have taught us that the actor’s fearless devotion to his craft will almost certainly yield some interesting choices and standout performances in the years ahead. As long as Gyllenhaal steers clear of big-budget fluff like Prince of Persia: The Sands of Time, it shouldn’t be too long before he is called onstage to claim a statuette of his own.