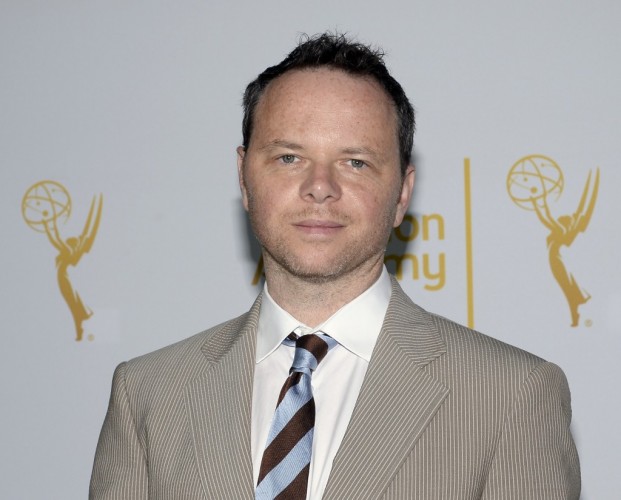 Kurt Vonnegut’s Cat’s Cradle may finally be coming to screen. Talk of a TV adaptation of the literary classic first started a few months ago, and the project has now taken a major step forward, recently landing both a writer and a home on FX.

Originally published in 1963, Vonnegut’s novel is a satirical send-up of religion, technology, and nuclear fears. It centers on an everyman narrator named John who meets up with the children of a fictional scientist named Felix Hoenikker who helped develop the nuclear bomb. As the story progresses, John learns of a substance called ice-nine, created by the late Hoenikker and now secretly in the possession of his children.

It’s a wonderfully crafted narrative and one of Vonnegut’s most beloved works, but it’s not the easiest tale to adapt to screen. That’s why many couldn’t help but express hesitation back in May, when it was first revealed that IM Global Television was planning to bring the book to television. With no creative team attached at the time, the project seemed doomed for failure. But it looks like things are coming together, and in the best way possible.

Hawley’s newly confirmed participation in the project should come as very, very good news to all of those initial naysayers. The writer has already proved skeptics wrong with Fargo, turning the Coen brothers’ 1996 movie into a critically acclaimed, Emmy-winning anthology series. As he showcased with that show, Hawley excels at creating fascinatingly eccentric characters. He also has a way of building a larger, TV-friendly story while still holding true to the same themes and feel of the original material.

FX also makes for a really good match for the project. The network has become the home to some genuinely great television in recent years and is known for not shying away from bleak, dark, or slower-paced adult content. That makes it the perfect space for Cat’s Cradle — especially with Hawley guiding the wheel.

The project is still in the early stages of development, so there’s no guarantee that it’ll get to series. Still, things are looking good as of now. This won’t be the first attempt at bringing Vonnegut’s Cat’s Cradle to screen. In 2005, the book was optioned by Leonardo DiCaprio’s production company, Appian Way Productions. Though Contact writer James V. Hart was attached to pen the project at some point, the adaptation never ended up coming to fruition.

For Hawley, Cat’s Cradle would be the third project that he’s heading for FX. Fargo is currently in its second season, which has once again earned overwhelming critical acclaim. Hawley will also soon be taking on the comic book genre for the network. Last month, it was announced that the scribe is developing the upcoming X-Men comic adaptation Legion for FX as well.

Fans will have to stay tuned to see if Cat’s Cradle will finally make it to series. With Hawley and FX both attached though, the project certainly sounds like it’s off to a promising start.