Is Shawn Mendes Gay? The Singer Addresses the Rumors About His Sexuality 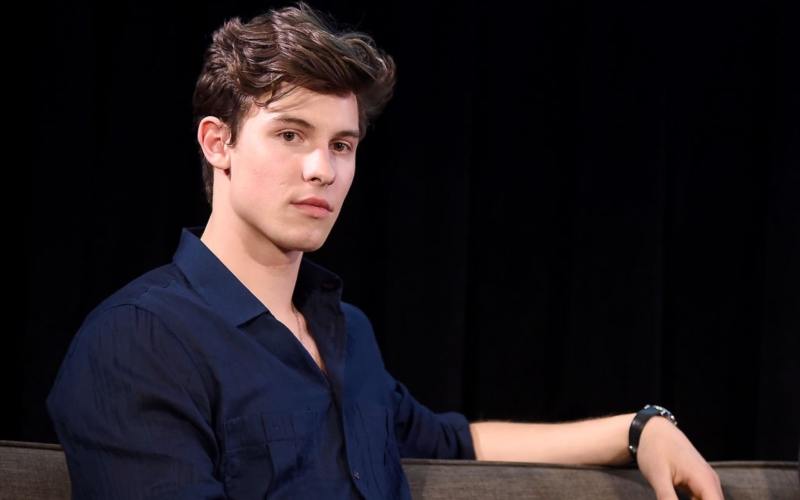 The crooner has certainly gained fans since he started on YouTube. He is now performing at award shows and winning awards. But as his fame grew there has been even more of a focus on his personal life and who he is dating. That has led to rumors that he is gay, but is he? Shawn Mendes addressed the rumors himself and also touched on his romantic past with a specific celebrity. 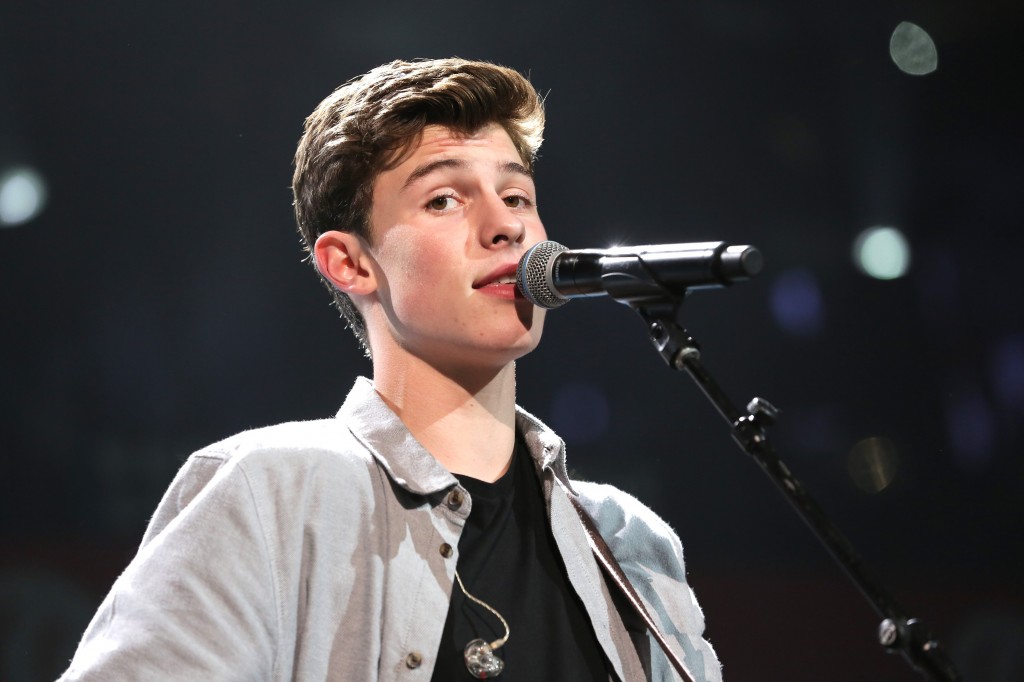 The musician is aware that many have questioned his sexuality over the years. “I’d like to say I don’t care about it, but that’s not true,” Shawn Mendes told the Rolling Stone partially referring to “this massive, massive thing for the last five years about me being gay.”

This isn’t the first time Shawn Mendes addressed the rumors. He previously went on Snapchat after he saw comments on YouTube to give a statement. “I noticed a lot of people were saying I gave them a ‘gay vibe,’” he said. “First of all, I’m not gay. Second of all, it shouldn’t make a difference if I was or wasn’t.”

He went on to say that he felt pressure to prove those rumors wrong. “In the back of my heart, I feel like I need to go be seen with someone — like a girl — in public, to prove to people that I’m not gay,” he continued. “Even though in my heart I know that it’s not a bad thing. There’s still a piece of me that thinks that. And I hate that side of me.” So far he has been seen in public with one famous woman.

He previously was romantically tied to Hailey Baldwin 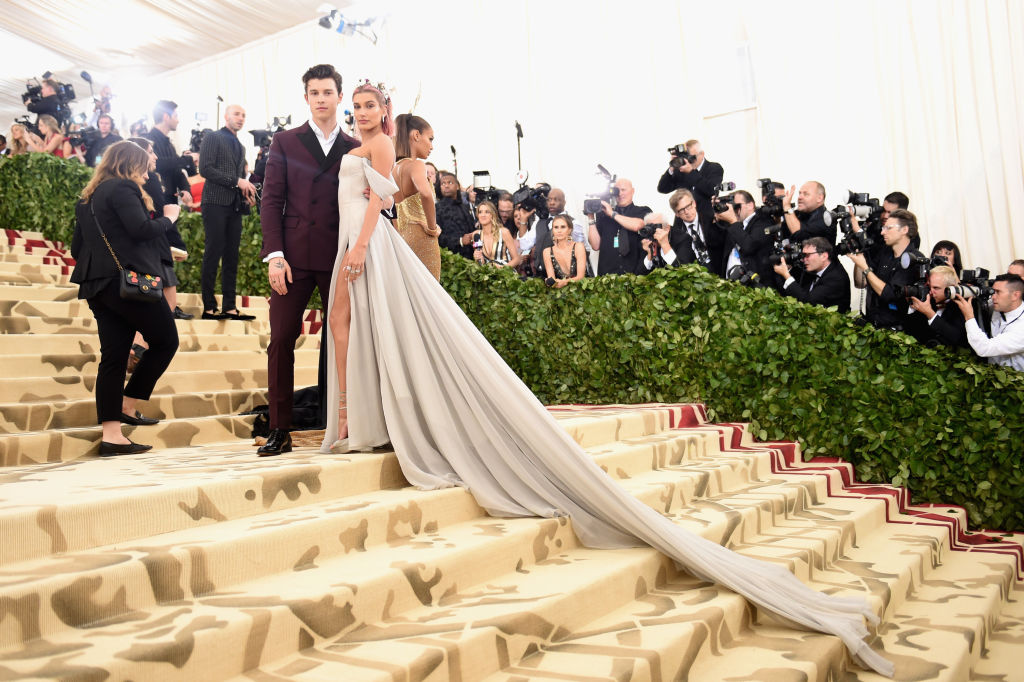 Shawn Mendes also opened up about his past with Hailey Baldwin. The two notably went to the Met Gala ball together before she moved on to marry Justin Bieber in the same year.

“I don’t even wanna put a title on it. I think it was more of a zone of limbo,” admitted Mendes to the Rolling Stone. Hailey Baldwin also previously said the two weren’t anything serious in an interview. “We hang out and he’s super-lovely and a very, very nice young gentleman,” she told the Sunday Times before adding “but I am single.”

The two are still on good terms despite her getting married to someone else. “I texted Hailey, ‘Congratulations,’ and I really am happy for them. She’s still one of the f*cking coolest people ever — she’s not just a beautiful person visually, but she’s one of the most beautiful hearts I’ve ever met.”

That’s probably not surprising given he was previously asked if he would sing at their wedding. “Of course I would sing. I’m not invited yet, but I’m sure something will happen soon,” he told Access.

It sounds like the musician is ready to move past the questions around his history with Hailey Baldwin and his own sexuality.

Read more: What Is Shawn Mendes’ Net Worth?