Is Steven Spielberg Right (or Wrong) About Superhero Movies?

From lone vigilantes to teams of crime fighters, superhero films have been dominating the box office for a while now. From Christopher Nolan’s Batman reboot to the seemingly unstoppable juggernaut that is both the X-Men and Avengers franchises, these genre films are well loved by audiences worldwide. For the most part, the success of these adrenaline-fused stories has been a constant in a sometimes unstable movie market.

That doesn’t mean that everyone in the industry is a fan of the trend. In a recent interview with the Associated Press, esteemed Hollywood director Steven Spielberg stated that he believes superhero movies will be a passing fad. Spielberg explained that he believed “these cycles have a finite time in popular culture.” In other words — sooner or later, we’re going to get bored with superhero movies and more on to something else.

That may seem unfathomable in this age of Ultron, Apocalypse, and Civil War. But Spielberg may be on to something when he predicts that we’re not always going to be here for superhero films.

Not Every Superhero Film is a Box Office Success

Yes, obviously most films that come out of Marvel or DC Comics rake in cash like crazy. To date, the Avengers franchise alone has raked in well over $3 billion globally. But making a superhero film doesn’t guarantee box office success. After critics panned this summer’s Fantastic Four reboot, fan response to the film was tepid at best. To date, it’s made just $168 million worldwide — a paltry figure by superhero standards. Films like Ant-Man have also underperformed. Some could argue that these two films signal a shift in public interest in the entire genre. Or we might just chalk it up to fans favoring substance over style, and certain characters over others. 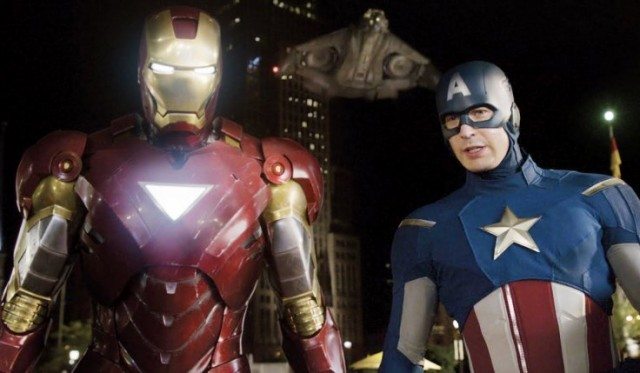 But that doesn’t mean that fans will stick around forever. Spielberg likened superhero films to the Western, the most popular and lucrative genre of the mid-20th century. And it’s a logical comparison to draw — both genres dominated ticket sales for years. But the western eventually faded from popularity as fans turned their attention to a wider array of genres. When anything is that popular, it runs the risk of becoming a novelty and losing fans as they tire of the same old themes and tropes.

Superhero films could easily meet a similar fate. Sooner or later the actors, directors and writers that have made the genre so successful will probably want to move on. Fans, as well, won’t be quite as entertained if the films they once loved to wait for don’t supply the same qualities they once enjoyed. And with the resurgence of once beloved franchises like Jurassic Park and Star Wars hitting theaters, they won’t have to look far to find their next cinematic adventure.

How Will We Know?

It’s too early to tell whether the Fantastic Four fiasco is a sign that Spielberg’s prediction is already coming true. But someday, we might find ourselves reading headlines about how an Avengers film failed to win its opening weekend — and then we’ll know the tide has finally turned.