Is the Resurrected 1980s Drama ‘Dynasty’ Worth Watching? Critics Weigh In

The reboot of hit 1980s TV drama Dynasty premieres Wednesday night at 9:00 EST on The CW. Like its predecessor, the reboot promises just as much rivalry and seduction between the Carrington and Colby families. 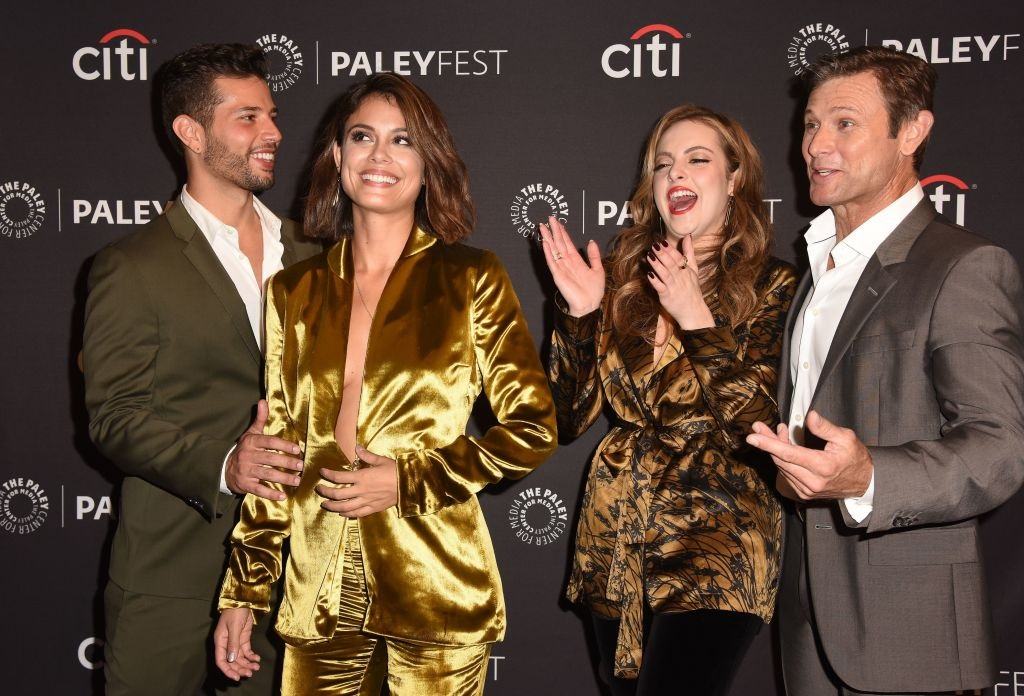 Since the days of big hair and shoulder pads are behind us, what are we to expect from the new series, and is it worth watching over the likes of Law & Order and Real Housewives of New Jersey, which both air at the same time? We have compiled what various critics are saying to help viewers make up their minds.

First off, if you liked Gossip Girl, the new Dynasty may be your new favorite show, as fans have reportedly noted similarities between the two shows. Both shows actually have been created by duo Josh Schwartz and Stephanie Savage.

One reported aspect of the new show that is refreshing, if true, is there will be no promotion of woman-on-woman hate, unlike in the original 80s show which pitted women against each other, often over a man. Rather, the woman sparring against each other are career women who are fighting over business reasons.

Reasons aside, a trailer for the new show features a scene which seems representative of a traditional catfight, hair pulling and dress ripping included:

If you’re not interested in seeing a show about the descendants of the 1980s show characters, you’re in luck: The new Dynasty is simply taking the original storyline and applying it to modern-day, filthy rich millennials.

One twist to the reboot some may find refreshing is that Sammy Jo, formerly played by Heather Locklear, will now still be called Sammy Jo but played by male actor Rafael de la Fuente. The modernized character mostly goes by “Sam” and is in a same-sex relationship with Steve Carrington (played by James Mackay). 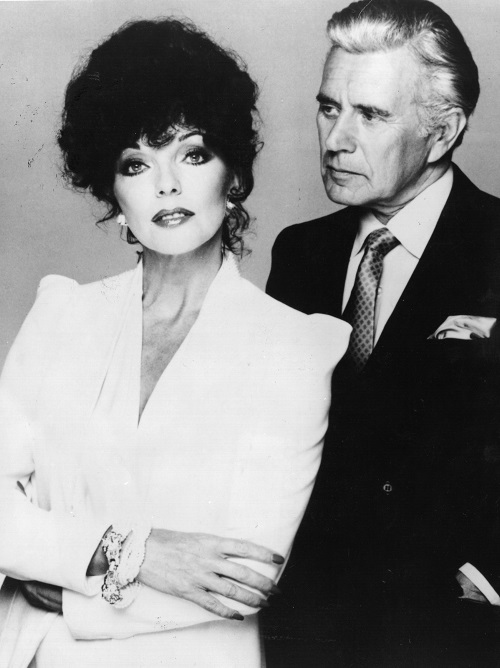