Is ‘True Blood’ Getting a Musical? 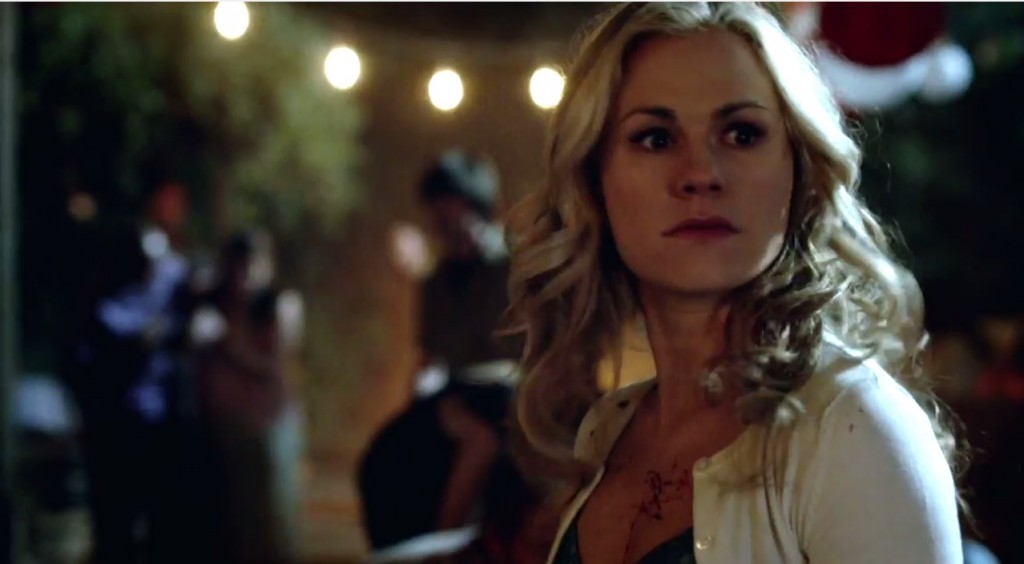 When it was announced in January that Disney’s animated film Frozen would be getting the Broadway musical treatment, it made a lot of sense considering both the content of the film itself and the company’s successful history on the Broadway stage. But in an announcement that is sure to cause many people to scratch their heads, AP reports that HBO’s hit vampire series True Blood is also in the early stages of making the transition to Broadway.

Nathan Barr, the composer of True Blood, recently revealed that he hopes to present a workshop version of the musical in about a year and suggested that it isn’t necessarily “Broadway bound” at this early stage. “This was something that I pitched to HBO and (showrunner) Alan Ball,” Barr said at the True Blood season premiere in Hollywood. “I think we’re really going to try to return to the roots of the show.”

According to Barr, the musical will revolve around True Blood protagonist Sookie Stackhouse and will pull from all seven seasons. “There’s no guarantees,” Barr explained. “But I think the direction we’re heading in is really exciting.” Barr also explained that he has already put together musical samples with series star Stephen Moyer to present to HBO and Ball.

True Blood, now entering its seventh and final season on HBO, depicts a world where vampires have revealed their existence following the creation of synthetic blood (“Tru Blood”) that allows vampires to avoid feeding on humans. But the ability for vampires to live alongside humans leads to conflict both with humans and among vampires who argue that the two sides are not meant for co-existence. And in later seasons, various other supernatural creatures join the fray including shapeshifters, werewolves, fairies, and witches. The series’ main protagonist Sookie, played by Anna Paquin, is a human-fairy hybrid who also possess telepathic powers.

After premiering in 2008 and averaging 2 million viewers for the season, True Blood quickly hit 4.28 million viewers in its second season and topped out at 4.97 million in both the third and forth seasons. Although the show’s viewership has declined in seasons five and six, to 4.67 million and 4.24 million respectively, the show still remains one of the most popular shows on HBO. And the show’s enthusiastic fanbase means a True Blood musical would probably find strong legs if it does end up making the leap to Broadway.

But for those who would rather just keep their True Blood enjoyment to the small-screen, season seven begins on June 22 and will conclude the series with ten more episodes. And considering Ball’s track record with finales (his conclusion to Six Feet Under is often heralded as one of the finest in television), fans of the vampire series are surely hoping he can craft yet another satisfying conclusion to the successful series.