It’s Time We Stopped Caring About the Grammys 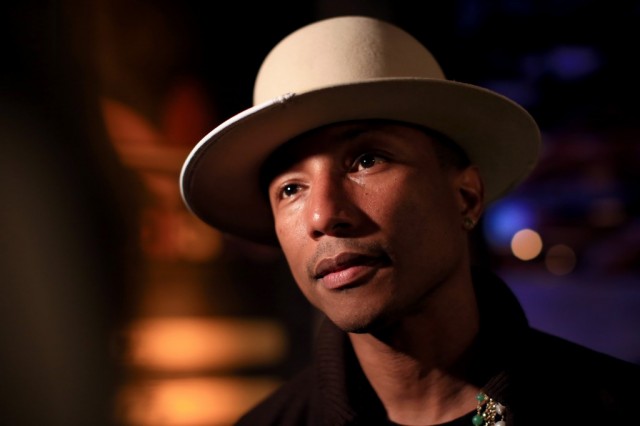 In attempt to seem relevant in a day and age where nobody buys music, the Grammys are taking an entire day on network television to roll out nominations for the 2015 award show on CBS. With this, it’s a good time to take a second to reflect on the way the Grammys represents everything that is the out-of-touch mainstream music industry. We live in an age where the youngest demographic pirates upwards of 70% of their media, while an industry dependent on the opposite outcome soldiers on. The Grammys in turn have become irrelevant, focusing on glorifying a small sub-section of the biggest moneymakers.

If the Grammys are to be believed, the “best” music of any given year is directly corollary to “the music that the most people bought.” Compare that to the Oscars, where the movies that make the most money (Transformers, Twilight, etc.) aren’t going within 50 feet of a best picture nod, and we have a stark contrast. It’s led to a general distaste for the people in suits distributing music blaring through our headphones, especially in light of the recent copyright woes hounding platforms like Soundcloud. Even so, the Grammys managed to haul in its second largest audience in 21 years last year.

In the midst of an industry fraught with greed, musical nepotism, and a ridiculously low bar for what defines quality music, it’s time the Grammys (and in turn the people responsible for it) evolved with the times. Obviously in the face of their rising popularity the industry will feel hard-pressed to change anything, but the point remains: The gap between good music and popular music is more like a canyon.

On a yearly basis, the list of artists recognized for their achievements is dwindling. For the 2015 nominations, we have Taylor Swift, Sam Smith, Iggy Azalea, and Pharrell sweeping virtually every category. When Miley Cyrus’s biggest contribution of the year is the Best Vocal Pop Album-nominated Bangerz, it may be time to rethink what constitutes award-worthy music. It’s nomination cycles like this that set the gold standard for what artists should be creating. If the best way to make money and win awards is to aspire for the quality of Bangerz more than Dark Side of the Moon, you can bet that’s what people are going to produce.

Perhaps the defining ideal of the award show though is found with the “Best New Artist” category. Last year’s winners Macklemore & Ryan Lewis have been making music for nearly seven years. The year before, Bon Iver took the award despite his first album releasing in 2007. What this demonstrates more than anything is a voluntary blindness to the fact that these people made music before they became platinum-selling artists. To the music industry, artists like Bon Iver and Macklemore didn’t exist until they made money, and thanks to the Grammys, we’re not only celebrating that ideal; we’re rewarding it.

It’s difficult to see a solution on the immediate horizon, but the good thing is we don’t have to watch one minute of the Grammys if we so choose. We can always continue to consume the music we want, but it’s important now more than ever that we don’t lend credence to an industry concerned more with money than music. So when the Grammys hit the airwaves next February, maybe consider turning off the TV, plugging in your best speakers, and blasting the Beatles’ Sgt. Pepper’s. Who knows, maybe next year they’ll win “Best New Artist.”