Ivana Trump’s Career Through the Years, Plus How She’s Made Her Money Since Divorcing Donald Trump

Believe it or not, Ivana and President Trump still speak to one another at least once a week. Trump also looks to his first ex-wife as an advisor of sorts, gaining insight and perspective from the mother of his first three children. That comes as a bit of a shock considering the two went through a tumultuous public divorce. And while Ivana got a hefty settlement and significant alimony from the divorce, she has experienced success on her own accord.

Follow along to learn about Ivana’s career through the years and how she has made her money since splitting from the Donald.

1. Before she ever met Donald, she was a model The Czechoslovakia native fired up her modeling career long before she ever left her home country or met Trump. However, after she moved to Canada with her first husband, the work really started pouring in. Some of her more noteworthy gigs were with the “Got Milk” campaign, Eaton’s department store, and even working with the 1976 Olympics Games. It was at a New York nightclub where the two lovers met in 1976. They were married less than a year later.

Next: Then they went to splitsville. 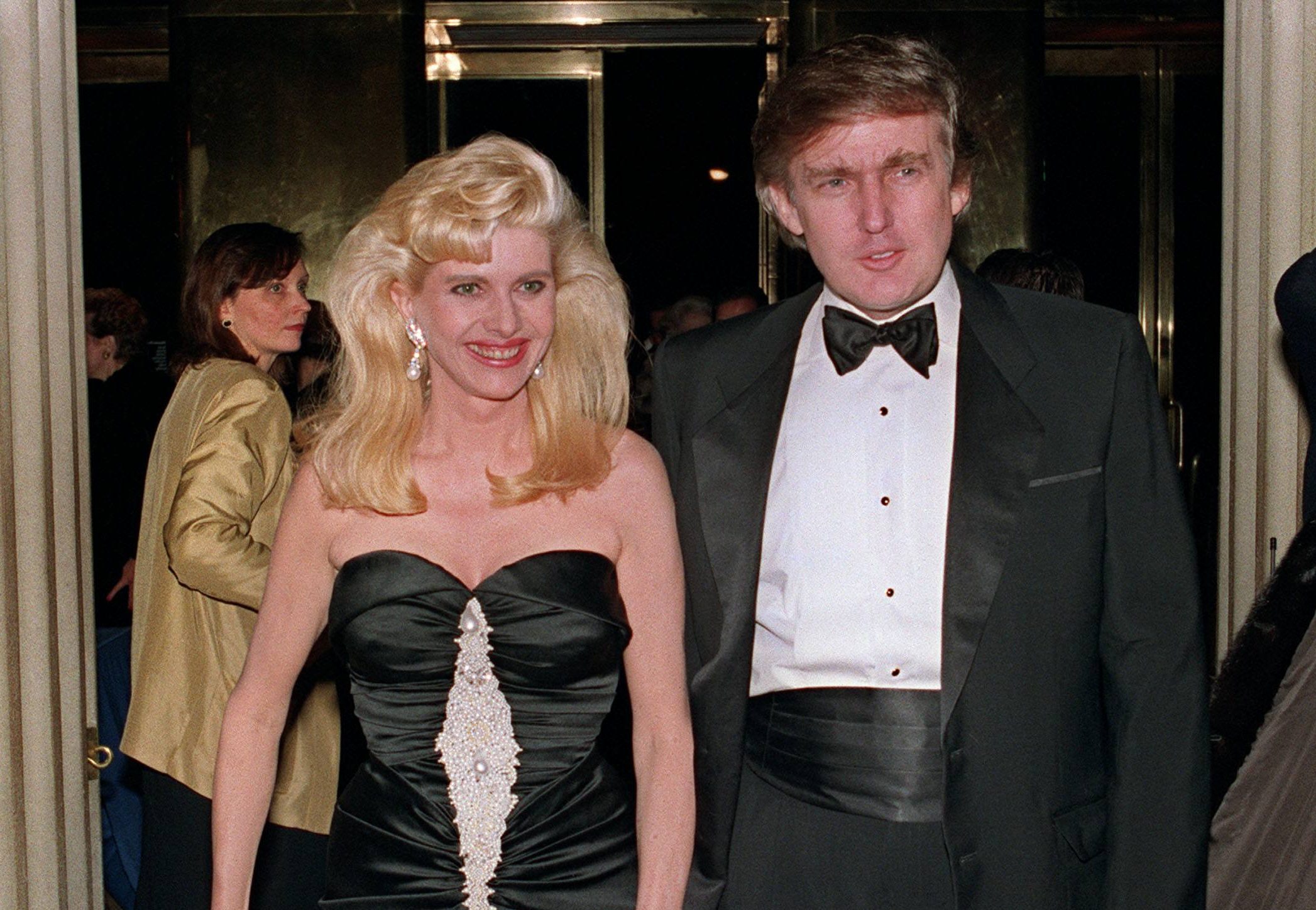 Fourteen years and three children later, the couple divorced, and it wasn’t pretty. Trump had been caught having an affair with Marla Maples, turning the couple’s already rocky marriage into an explosive, very public divorce. Ivana alleged that Trump raped and physically abused her and the tabloids covered every bit of it. When the two finally settled outside of court of law, Ivana walked away with an impressive settlement — $10 million plus $350,000 in annual alimony.

Next: Ivana got back to work.

3. She branded herself and launched a perfume, clothing, and jewelry line 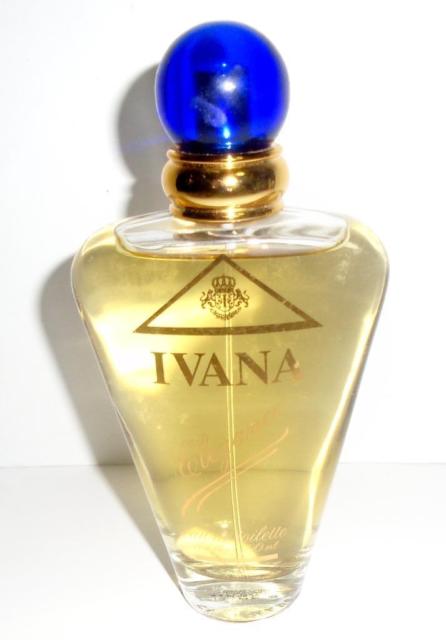 Once the dust settled from the divorce, Ivana did what any well-known public figure would have done: She branded the heck out of herself and started making money. According to Town & Country (and similar to her daughter Ivanka), she produced an entire line of self-branded perfume, clothing, and jewelry. She even tried her hand at authoring books. More on that later.

Next: Then, she hit the big screen.

4. She made a cameo appearance in The First Wives Club No stranger to the camera, Ivana had zero trouble holding her own while making a cameo appearance in The First Wives Club. She appeared opposite A-list actresses Goldie Hawn, Diane Keaton, and Bette Midler. In the scene, the women thank Ivana for coming to their event, and her response was seemingly ripped from reality. Her famous line: “Ladies, you have to be strong and independent. And remember, don’t get mad. Get everything.” Touché, Ivana.

Next: In came the reality TV appearances

5. She has made reality TV appearances 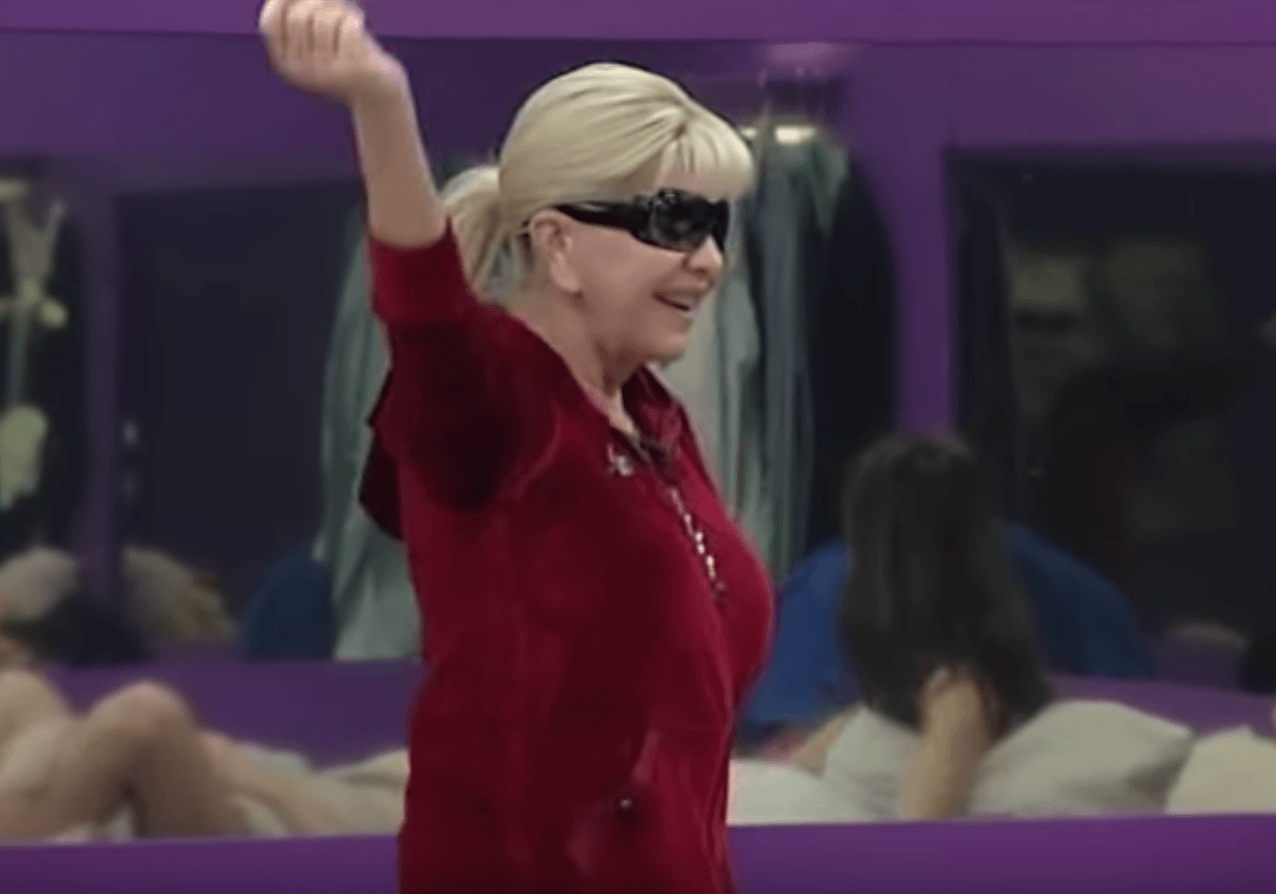 Her first go at reality television wasn’t a huge hit, but it was certainly entertaining. The 2006 show was titled Ivana Young Man, and the premise was Ivana helping a lady named Kathy seek out and find a young lover. Unfortunately for Ivana, the show didn’t proceed past episode one. Fast forward to 2010 and you could find Ivana on Celebrity Big Brother.

Next: She’s a writer too.

6. She wrote her memoir Raising Trump 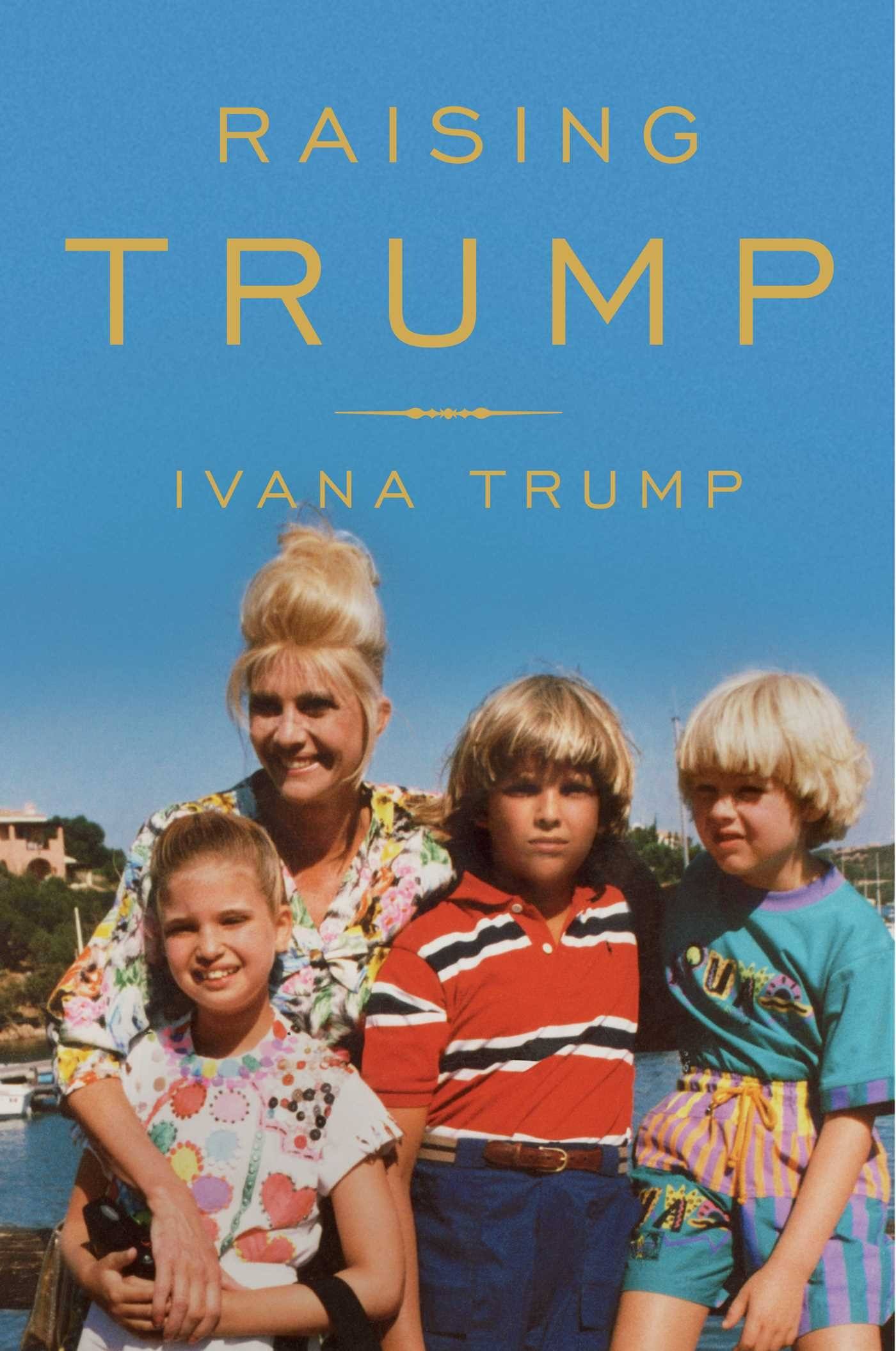 Raising Trump was published in 2017, shedding light on the real-life experiences of marrying and divorcing Trump, along with everything that went into raising their three children. She reminisces on Ivanka coming home with blue hair, tells the story about forcing her daughter to sit in economy class until she could afford to pay for her own upgrade to first class, touches on her feelings about Marla Maples, and much more.

Next: The big-time job she turned down.

7. She turned down the Czech Ambassador job offer 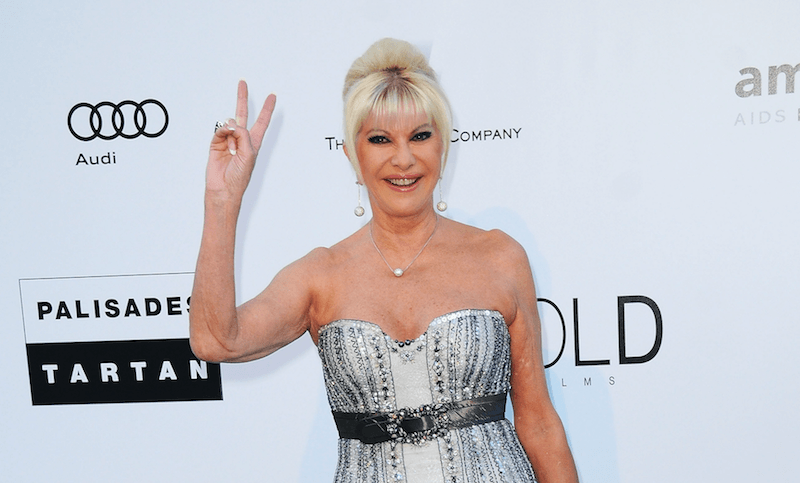 After President Trump took Office, he extended to Ivana what many would consider the job opportunity of a lifetime — ambassador to the Czech Republic. After mulling it over, she realized that trading her lavish jet-setting lifestyle for such a big-time job simply wouldn’t do. She told the New York Post that “It’s four years in Prague, so bye-bye to Miami, bye-bye to New York in spring and fall, bye-bye to Saint-Tropez in summer.”

Next: The one time Ivana followed in Marla’s footsteps.

8. She appeared on Dancing with the Stars When it comes to Maples, Ivana may be her most disparaging critic of all. And rightfully so, considering the upheaval created by Trump’s second wife. It’s well-known that Ivana sees Maples as a joke, which she made clear when Maples appeared on Dancing with the Stars. Coincidentally, Ivana followed in her footsteps, appearing on episode nine of Ballando Con Le Stelle, Italy’s version of the show.