J.K. Rowling is teaming up with HBO once again. The network has just picked up the U.S. and Canadian rights to Cormoran Strike, a new BBC One-produced limited series based on the author’s set of bestselling crime novels. With filming now underway, details about the project — which marks HBO’s second adaptation of Rowling’s work, following 2015’s The Casual Vacancy — are already starting to surface. Here are five things we just learned about the upcoming TV show.

1. It will air as three separate event series 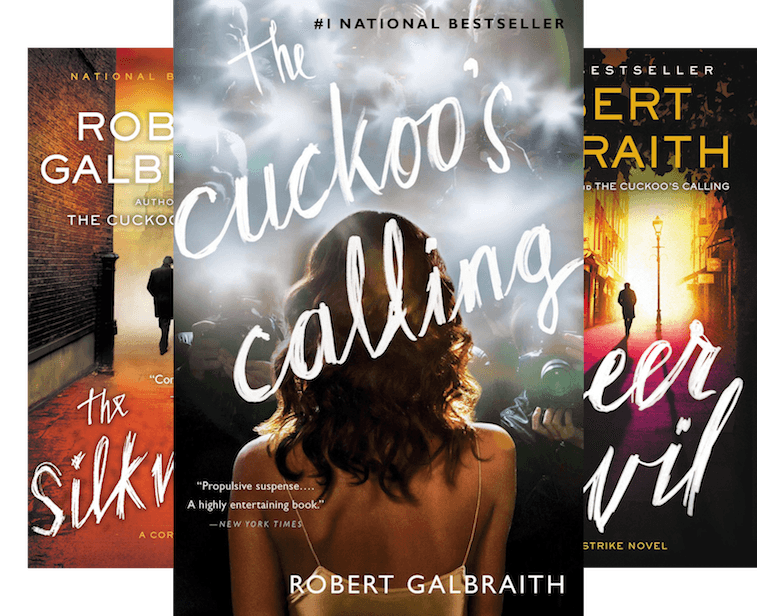 Like the novels (which are written under the pseudonym Robert Galbraith), the Cormoran Strike series will center on the titular war vet turned private detective who operates out of a small office on London’s Denmark Street. Though wounded both physically and psychologically, Strike’s hard-working ethics, strong observational skills, and previous experience as an investigator for the Special Investigation Branch, are key to helping him solve complex cases that have eluded the police.

As fans know, Rowling has released three Cormoran Strike novels so far. HBO’s adaptation will feature one event episode for each book: a three-hour installment for The Cuckoo’s Calling, followed by two-hour installments for both The Silkworm and Career of Evil.

Full casting details have yet to be announced, but the lead role of Cormoran Strike has been filled. According to Deadline, British actor Tom Burke will play the titular private investigator. Burke is best known for previously starring in two BBC series, The Musketeers and literary adaptation, War & Peace.

As for the role of Strike’s assistant Robin Ellacott, casting is still TBD. Update 11/1/16: British actress Holliday Grainger is set to co-star opposite Burke as Robin.

3. Rowling will be involved 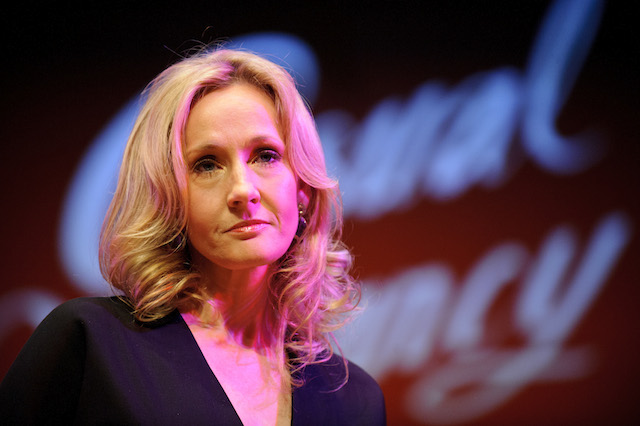 Those hoping that Rowling would be the one to pen the screenplay for the TV adaptation are out of luck. According to Deadline, two different writers have penned the three installments: Ben Richards (The Tunnel) wrote The Cuckoo’s Calling and The Silkworm, while Tom Edge (The Last Dragonslayer) wrote Career of Evil.

However, that doesn’t mean that Rowling won’t be involved. The author will reportedly serve as an executive producer on the project via her production company, Brontë Film & Television. Neil Blair, Ruth Kenley-Letts, and Elizabeth Kilgarriff will also executive produce.

First look at Tom Burke and Holliday Grainger as Strike and Robin in #TheStrikeSeries pic.twitter.com/sSLYFp1vzw

Rowling shared the first look at Burke’s Strike and Grainger’s Robin via her Twitter account for Galbraith. In the images, the two characters can be seen standing outside The Tottenham — which fans know is Cormoran Strike’s favorite pub. The stills are from the first installment of the series, “Cuckoo’s Calling.”

5. It will air sooner than you think

BBC One first announced the project back in fall 2015. With casting still ongoing and HBO having now secured the stateside rights, it seems fans can expect the series to hit the small screen sooner rather than later. The show has already begun filming in London and is expected to premiere sometime this year. A specific date is still TBD.