Here’s a look at the rumors that have been swirling in the entertainment world this week. 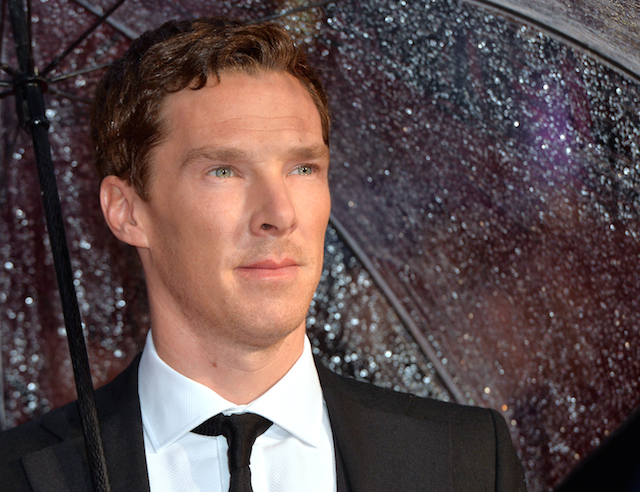 Deadline reported this week that Cumberbatch has entered discussions with Marvel to play Doctor Strange after talks with Joaquin Phoenix fell through earlier this fall. There has been no confirmation from either camp and talks are only just beginning, but Cumberbatch isn’t as picky as the eccentric Phoenix and has enough pull both as a popular actor and with the fan boys,

that Marvel is reportedly willing to shuffle around the movie’s filming schedule a little bit to make things work with the actor. Talks could still fall through, but it looks like Marvel could be close to finding their man for the seemingly un-castable role of Doctor Strange. 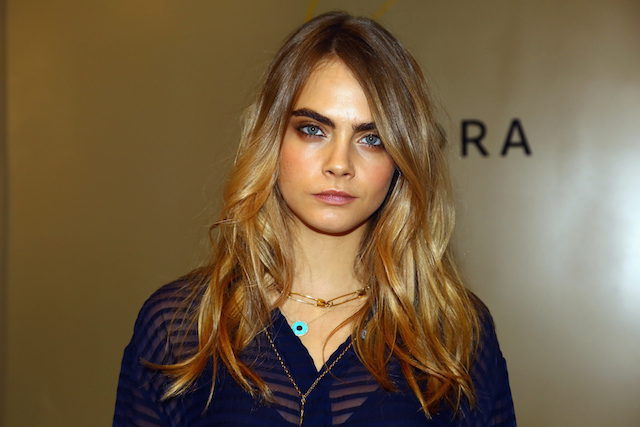 Warner Bros. is developing an adaptation of the DC comic Suicide Squad about a group of prisoners who become heroes in order to reduce their sentences. Warner is using a similar technique that Marvel did with Guardians of the Galaxy by adapting an obscure comic about a group of antiheroes, which can clearly be a success if an all-star cast is lined up as was seen with Guardians. It has already been rumored that Warner is looking at Margot Robbie and Ryan Gosling to lead the cast, but now a report from Latino Review is saying that supermodel turned fledgling actress Cara Delevingne is being eyed to play the movie’s villain, which the publication speculated could be the character Harley Quinn. 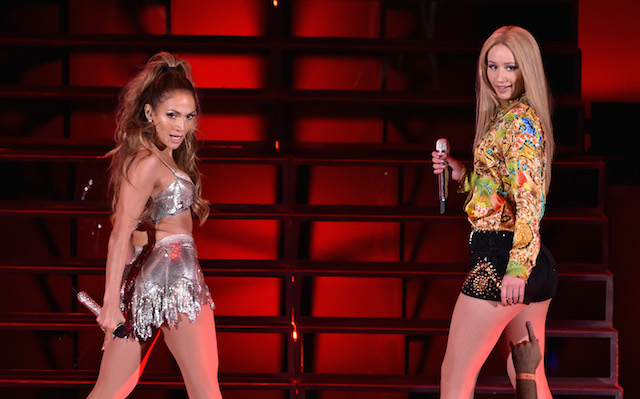 It’s being rumored that Lopez has been offered a residency to perform at Vegas’ club The Axis at Planet Hollywood, where Britney Spears currently holds her “Piece of Me” show. According to Forbes Lopez is being offered a whopping $350,000 a night; $4,000 more than Spears but for a shorter run. Lopez would perform fewer shows than Spears, though she is arguably more valuable due to the fact that she actually still has hit songs once in awhile, most recently with the posterior-ode “Booty” with the similarly well-endowed Iggy Azalea. “I have no announcements to make at this point,” the singer/actress said in an interview with Access Hollywood she did with her fellow American Idol hosts this week after joking that her co-hosts would have to attend her Vegas shows if she did perform there. 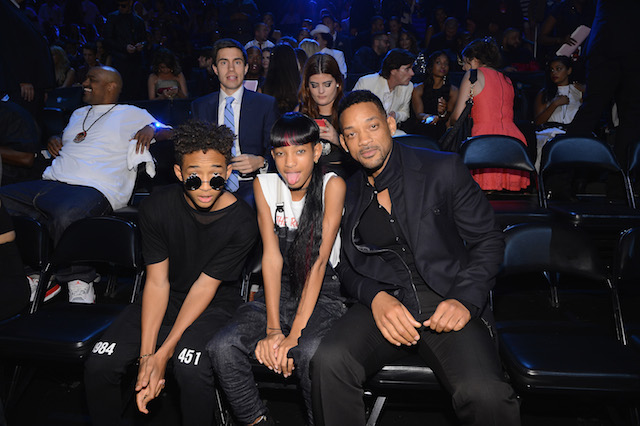 Warner Bros. has created a digital production unit for the DC Comics projects it will take on that won’t become full studio movies or television series. Blue Ribbon Content will create short-form live-action series and has several shows in development according to The Hollywood Reporter. The one that’s getting the most buzz is an adaptation of Static Shock, a DC comic featuring the African-American superhero Static who was created to push for more diversity in comic book superheroes. Now it’s rumored that Jayden Smith is being looked at for that role, according to MoviePilot, showing that Warner is taking the digital shorts seriously enough to pay for a big star. 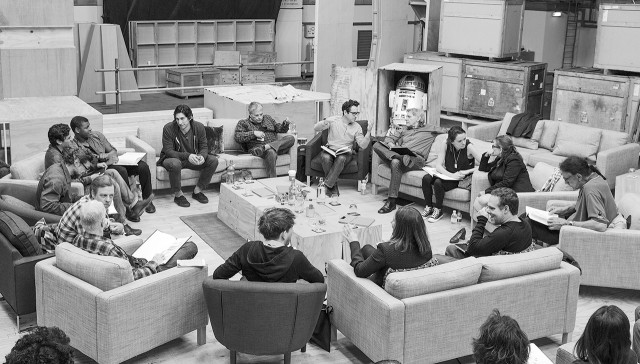 Some concept art for Star Wars: Episode VII has leaked online and fans are of course analyzing it for possible spoilers and details about the film’s plot. One of the latest leaked images shows what could either be Darth Vader’s head or possibly just his helmet in the hands of a scary hooded figure that fans are guessing could be the Emperor. A website called Star Wars Underworld has posted the images and says that a source close to the movie has identified them as legitimate. Other details revealed by the images include changes to the appearance of Chewbacca and Han Solo, as well as the structure that Daisey Ridley’s character Kira lives in.