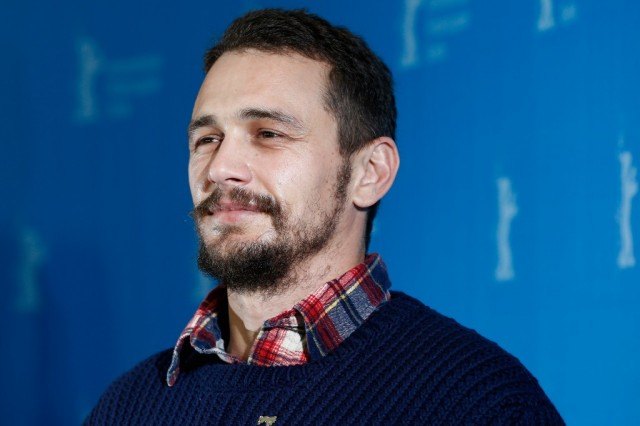 James Franco is returning to his television roots. The actor is set to star in Hulu’s upcoming miniseries, 11/22/63, based on the 2011 Stephen King novel and produced by famed director J.J. Abrams.

The forthcoming thriller series follows the story of a 10th grade high school English teacher Jake Epping who leads an ordinary life — until he travels back in time to try and prevent the assassination of President John F. Kennedy. But his efforts to manipulate history are put into jeopardy by Lee Harvey Oswald and his own personal relationships, as well as the past itself which doesn’t want to be changed.

Per The Hollywood Reporter, Franco will star as Epping and also serve as a producer. Bridget Carpenter (Friday Night Lights) will pen the script, as well as executive produce the drama alongside King and Abrams’s Bad Robot banner. The nine-part show is described as a limited event series, but Hulu is reportedly open to the idea of ordering additional future seasons, which would focus on other historical events.

11/22/63 marks the first collaboration for Abrams with Hulu. It will also signify Franco’s first major TV gig since his breakout role in Judd Apatow’s Freaks and Geeks and his on-and-off role on General Hospital (although he has made plenty of guest star appearances in episodes of shows like 30 Rock and The Mindy Project, among others). Between his participation and Abrams and King also on board, the project clearly holds significant star power. With all three big names attached, the time-travel miniseries is quickly shaping up to be Hulu’s highest-profile show to date.

Hulu has yet to establish itself as much a force in original scripted content as Netflix or even Amazon (which found a critical darling in its series Transparent and has another show from Woody Allen underway). But in recent months, it’s clear that the company is looking to change that by nabbing big projects with high-profile talent. 11/22/63 isn’t the only series with notable names attached that Hulu currently has in development. The online service also recently issued a straight-to-series pickup for Casual, a dysfunctional family comedy produced by Oscar-nominated director Jason Reitman (Up in the Air, Men, Women & Children) and starring Michaela Watkins (Trophy Wife). It also has the Amy Poehler-produced comedy Difficult People, starring TV show host Billy Eichner, in the works.

Franco’s return to TV makes him only the latest in a long line of film stars that have recently transitioned to the small screen. Big names like Halle Berry, Viola Davis, Matthew McConaughey, Colin Farrell, Vince Vaughn, and Jane Fonda have all been lured to television (for CBS’s Extant, ABC’s How to Get Away With Murder, HBO’s True Detective, and Netflix’s upcoming Grace & Frankie, respectively).

A premiere date for 11/22/63 has not yet been confirmed. In the meantime, Franco is staying busier than ever. The actor has a slew of films soon set to the big screen, including the legal drama thriller True Story, the biographical flick Queen of the Desert, and the crime-thriller film The Adderall Diaries. He’s also lending his voice to the upcoming animated flick The Little Prince and has several directorial efforts, such as Zeroville and In Dubious Battle, underway.