Janet Jackson Was Abused by Ex, Her Brother Says

Janet Jackson was abused verbally and felt like “a prisoner in her own home” while married to businessman Wissam Al Mana, according to the singer’s brother, Steven Randall “Randy” Jackson. “Enough is enough,” he said of the situation, as reported in People.

“There’s a lot of pain,” Randy went on to say. “Janet’s been through a lot with her divorce. I’ve been through a lot, we all have … It was quite an abusive situation. It came on later in the relationship, verbal abuse and being like a prisoner in her own home. No pregnant woman needs to go through being called a bitch every day.” 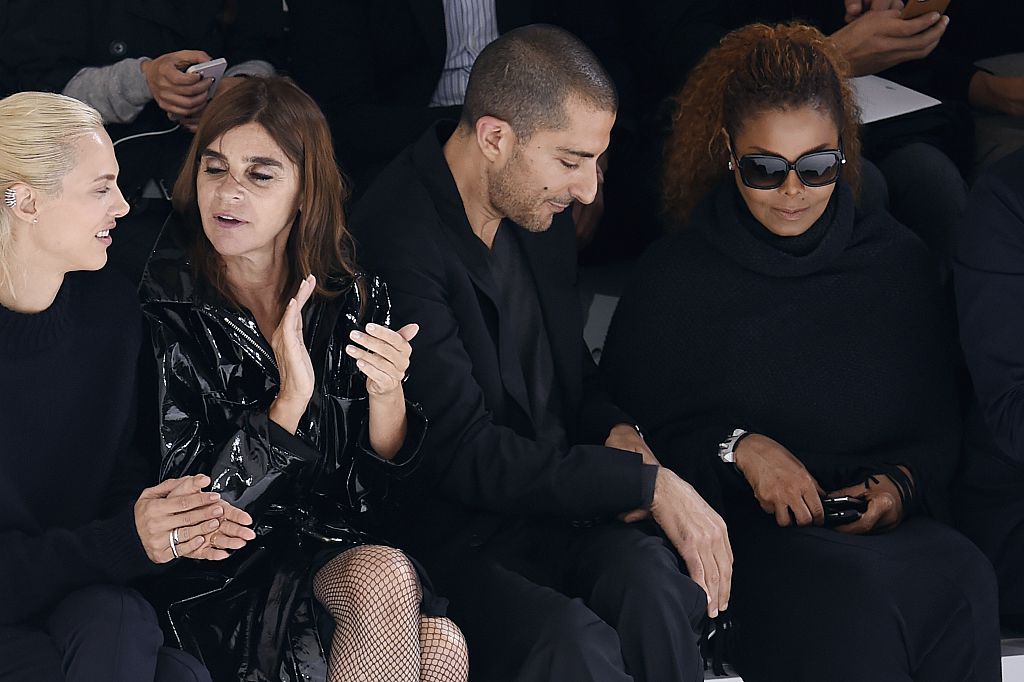 Attorneys for the London-based Qatari Al Mana issued a statement saying he will not respond to the “particular and deeply hurtful allegations,” adding the breakup has caused Al Mana much sadness, and he is focused on the well-being of the couple’s infant son.

The pair quietly wed in 2012 and went on to welcome son Eissa on Jan. 3 of this year. The “Rhythm Nation” singer announced in a tweet on May 1 that she and Al Mana were separated and going through divorce proceedings in court, adding, “The rest is in God’s hands.”

A special message from Janet for her fans. pic.twitter.com/VXa6h25ksK

In other news, Janet Jackson launched her State of the World tour Sept. 7 in Lafayette, La. Her next tour stop was Houston, where she arrived early to meet with victims of Hurricane Harvey. 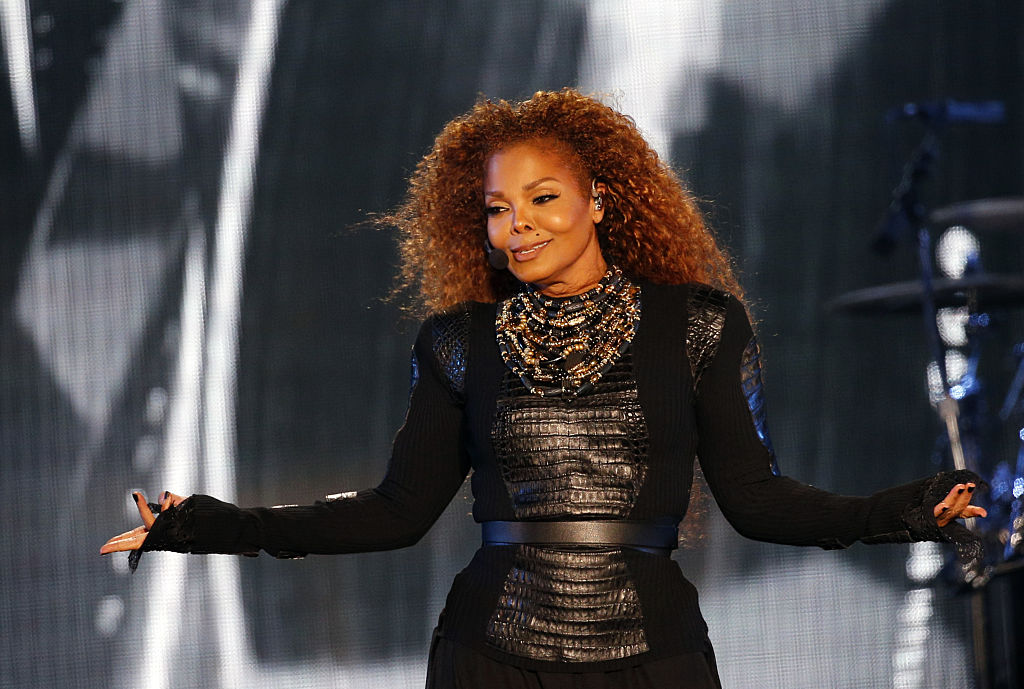 Randy Jackson’s comments are not the first report of spousal abuse among the Jackson family. Janet’s sister La Toya Jackson reported in 2013 she was abused by her ex-husband, Jack Gordon. “He felt that he owned me and he controlled me, he did all these things to me and I never thought that I would get away,” she told Huffington Post. Ultimately, the “Heart Don’t Lie” singer filed for divorce in 1996 after seven years of marriage.