While his theatrics are certainly over-the-top, there’s also no doubt that throughout Leto’s career he’s made a habit of putting his money where his mouth is with some powerful acting turns. So, to celebrate what was another fascinating performance to watch, here are 10 Jared Leto movies that should be required viewing. 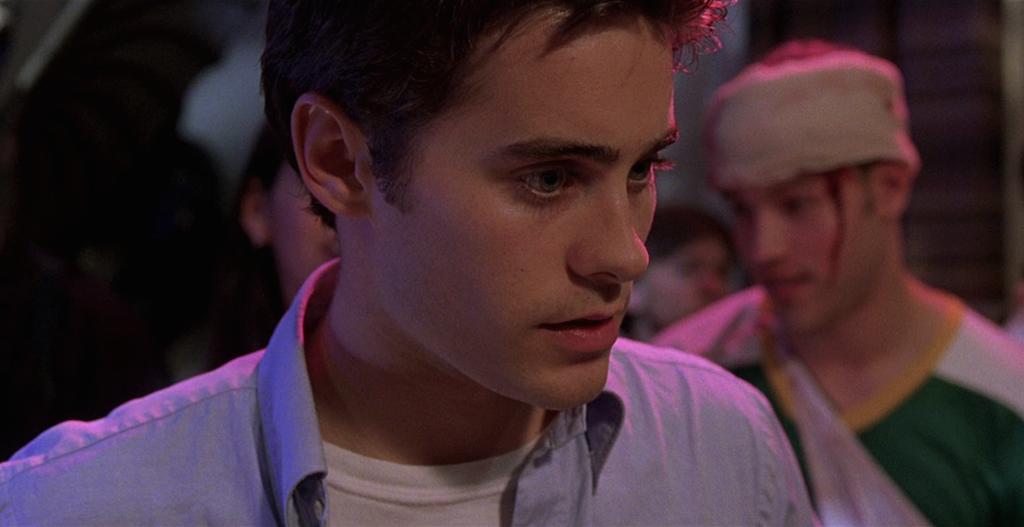 Let’s not beat around the bush: Urban Legend is a pretty terrible movie. It’s a film that shamelessly tries to ride the momentum of ’90s slasher flicks like Scream and I Know What You Did Last Summer. Still, it’s always interesting to see a talented actor working in a genre like this at the beginning of his or her career.

In fact, there’s storied history of some of Hollywood’s most talented actors starting off this way — a list that includes Johnny Depp (A Nightmare On Elm Street), Leonardo DiCaprio (Critters 3), and both Matthew McConaughey and Renee Zellweger (Texas Chainsaw Massacre – The Next Generation).

The truth is that as a horror fan you can probably get some enjoyment out of this ’90s horror slice of kitsch, but the way to really enjoy it is to see flashes of the Leto we know today in a movie about college kids getting murdered in the style of urban legends. 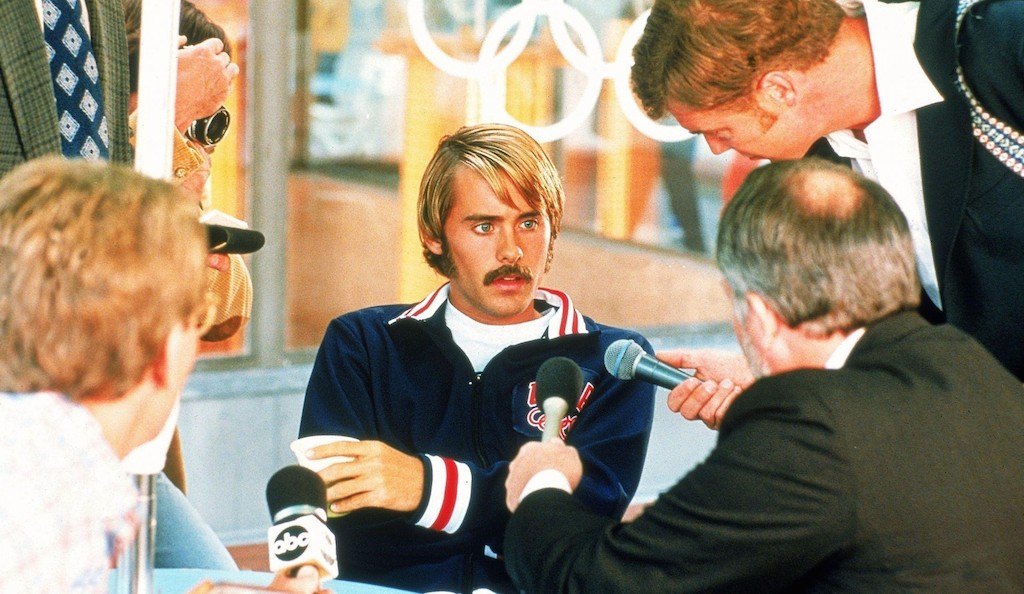 Prefontaine may have received a lukewarm reception from critics at the time of its release, but it feels like a film destined for re-evaluation. Directed by famed documentary director Steve James (Hoop Dreams) and featuring Leto in a method-like performance, Prefontaine is a biographical film about American long-distance runner Steve Prefontaine who died at only 24. While the film falls into many of the pitfalls of biographical films in general, a chance to see a young Leto providing a committed performance makes Prefontaine worth a watch. 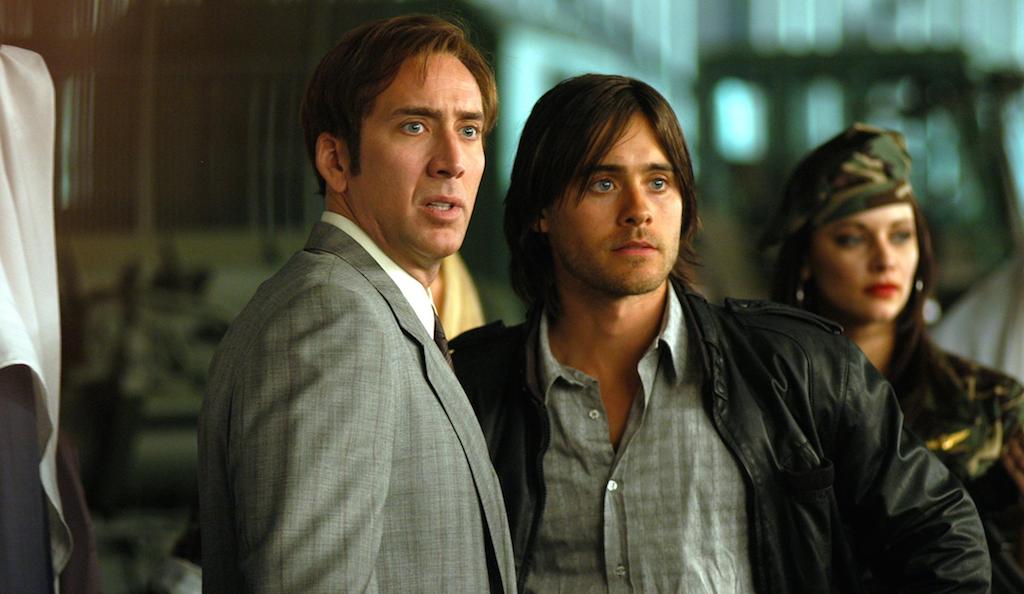 Lord of War stars Nicolas Cage as Yuri Orlov, an illegal arms dealer in a sweeping story that attempts to illuminate the inner-workings of the international arms market. Leto plays Yuri’s brother, Vitaly Orlov, who soon becomes an unwitting partner in his older brother’s business as it threatens to implode. 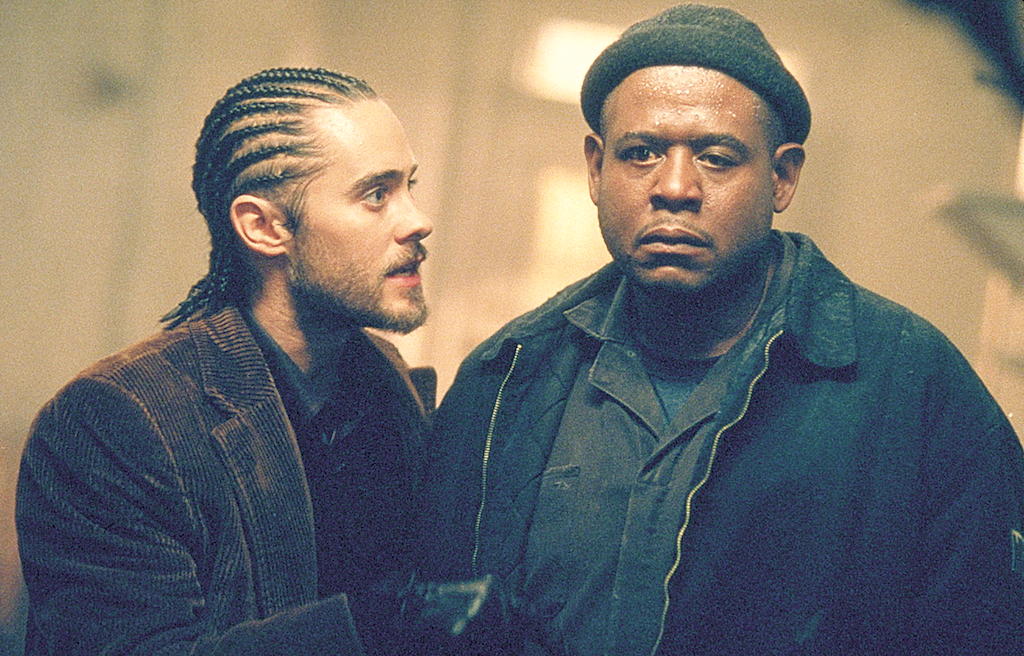 An often forgotten film from David Fincher, Panic Room is a Hitchcockian thriller that tells the story of a group of burglars who attempt to break into a newly purchased home to steal the remnants of its previous owner. However, the easy job turns into a battle of wits when the new owner and her daughter use the home’s panic room to their advantage — precisely where the bearer bonds the burglars are after are located. Sporting cornrows, Leto plays the role of the previous owner’s son and one of the burglars, as they attempt to find a way to get into the home’s panic room. 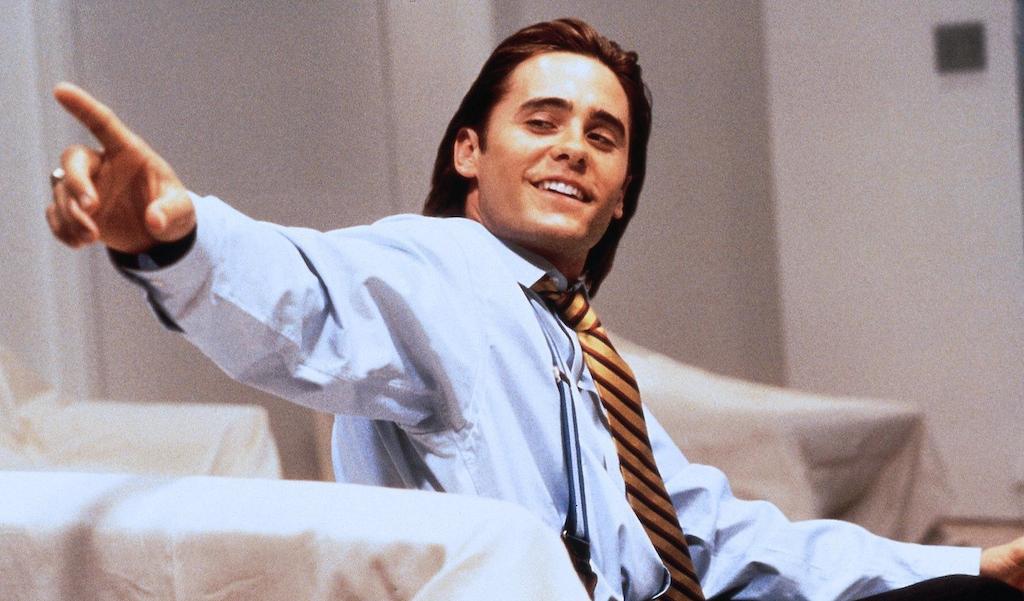 The modern classic American Psycho stars Christian Bale as Patrick Bateman in a blistering indictment of ’80s yuppy culture. The film is terrifying, gruesome, and extremely funny. Leto plays the role of co-worker and rival Paul Allen, whose power and money — not to mention his business card — lead Bateman to exact his vengeance in an iconic scene accompanied by Huey Lewis and the News’s song, “Hip to Be Square.”

Terrence Malick’s war epic The Thin Red Line is the kind of war film only he could make. Based on the Guadalcanal Campaign of World War II, the film features a sprawling ensemble cast. When it comes to Leto’s role in the film as 2nd Lt. William Whyte, scenes are sparing and short, but given the nature of the final cut it’s amazing that he’s in it at all.

The Thin Red Line is famous, or perhaps infamous, for having entire actors cut out — Bill Pullman, Lukas Haas, and Mickey Rourke are absent entirely from the final film while Adrien Brody, initially one of the film’s lead actors, is left with barely any screen time or speaking scenes. 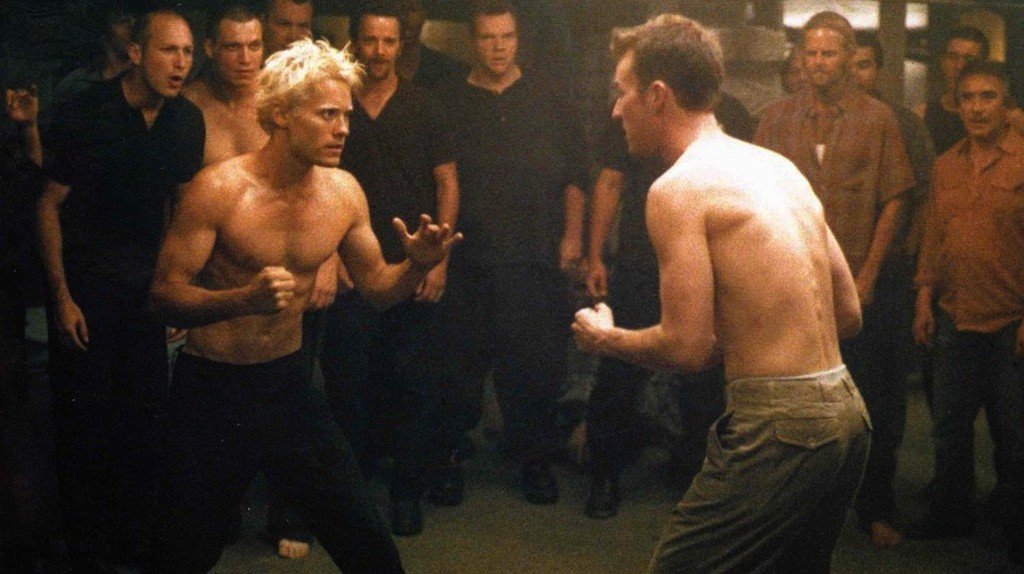 One of the most controversial films of the ’90s, and one that is now firmly entrenched in pop-culture, Fight Club tells the story of an unnamed narrator whose chance meeting with soap maker Tyler Durden sows the seeds of a consumerist revolution. While Leto has a relatively small part in the film, one of the film’s most graphic scenes involves him getting his face pummeled to a pulp followed by the reasoning of “I felt like destroying something beautiful.” And for the rest of the film, Leto is rendered nearly unrecognizable with severe swelling and bruising.

A film that truly went under the radar, Mr. Nobody is not only essential viewing for Leto fans, but for film fans in general. The sci-fi drama revolves around Nemo Nobody (Leto) who at 118-years-old is the last mortal on Earth after immortality has been attained. Using that as a starting point, the film then weaves through time exploring three central points in Nobody’s life. The film considers the various decisions that brought the character to where he is — and explores what the decisions he didn’t make could have brought. 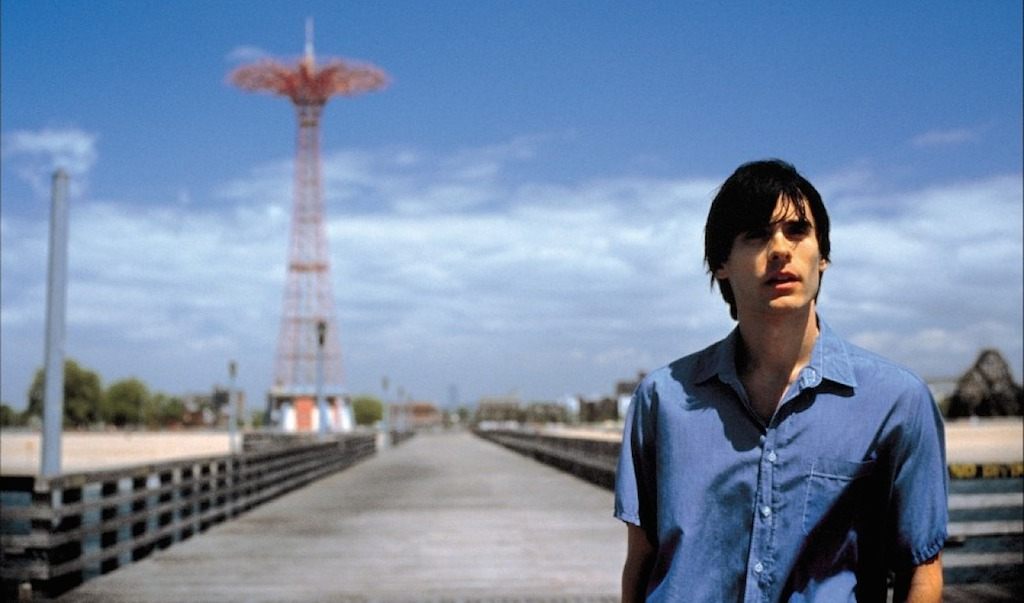 Requiem for a Dream | Artisan Entertainment

Requiem for a Dream is the second feature film from director Darren Aronofsky and features Leto as Harry Goldfarb, one of the four leads in the film who spiral desperately into drug addiction. The incredibly bleak film can probably be credited for raising both Aronofsky and Leto’s reputation in the film industry to where they currently are today. It provided a galvanizing showcase for Leto’s skill as an actor and Aronofsky’s talent behind the camera. Throughout the film, Leto’s portrayal of Harry can be as engaging as it is heartbreaking making the film’s final act among one of the toughest to you’ll ever sit through.

There’s a reason Leto won the Academy Award for Best Supporting Actor for his performance in Dallas Buyers Club. To put it simply, it is a fearless performance full of hope and misery and everything in-between. Leto’s co-star, Matthew McConaughey also won an Academy Award for Best Actor in the biographical film that tells the story of Ron Woodroof. After being diagnosed with AIDS in the mid-80s, Woodroof began the Dallas Buyers Club to provide other AIDS patients with inexpensive drugs, inadvertently sparking similar clubs across the country.