‘Jason Bourne′: Everything We Know (So Far)

The fifth Jason Bourne movie lands in theaters on July 29. Although many details about the movie’s plot are being kept under tight wraps for now, fans have gotten a few hints as to what they can expect to see from the highly anticipated sequel, starring Matt Damon. Here’s everything we know about Jason Bourne so far:

As we all know by now, Damon will once again reprise his role as the titular character. But he’s not the only original cast member to return. Julia Stiles will also once again reprise her role as Bourne’s former contact, Nicolette “Nicky” Parsons, the character she played in the first three films.

The first teaser for the film, above, was dropped during the Super Bowl 50. In addition to giving a glimpse of Damon’s return to the famed character, the teaser also revealed the movie’s official title for the first time: Jason Bourne. 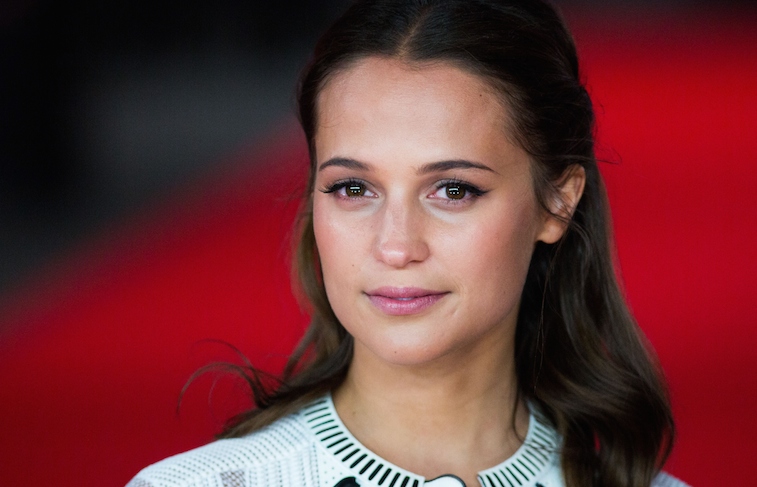 As revealed in June, Alicia Vikander is to set to take the female lead in Jason Bourne opposite Damon, although specific details about her character have yet to be revealed. 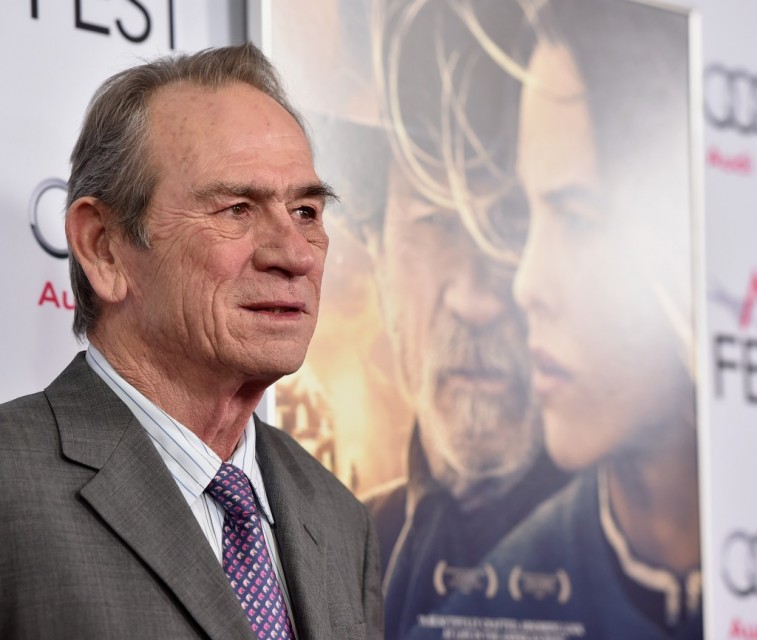 Tommy Lee Jones will also join the cast this time around. Though we don’t know much about his role in the film just yet, Variety reports that the actor will play a superior officer at the CIA. 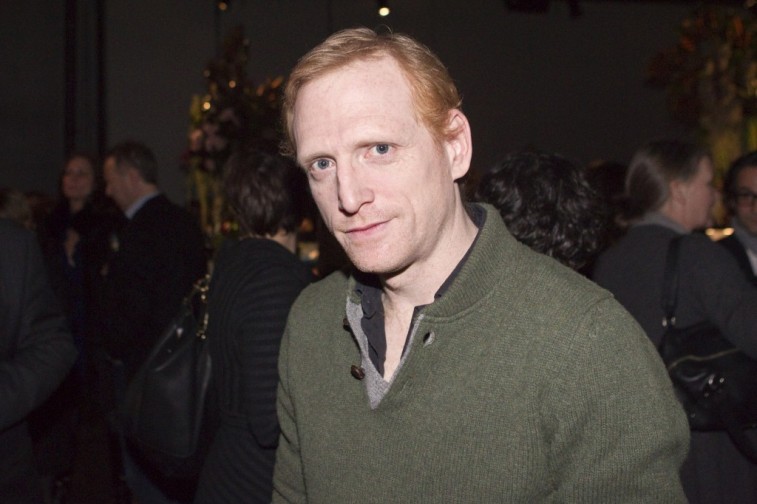 In October, Scott Shepherd closed a deal to join the cast of the upcoming film. Per Variety, the actor is set to play the deputy director of the CIA. 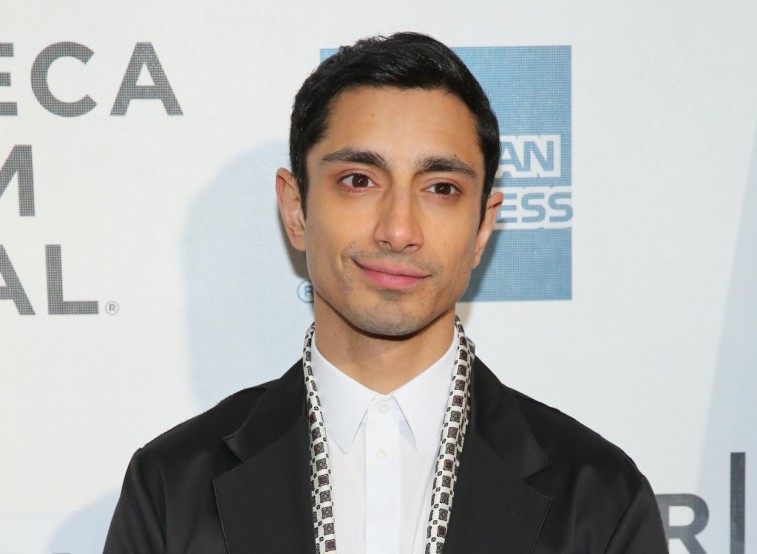 Rogue One: A Star Wars Story actor Riz Ahmed has also been cast as a tech specialist for the CIA, which Variety describes as a “key role.” Ahmed was reportedly the top choice for the part, but scheduling conflicts with Rogue One had to be worked out before he officially took the role in November. 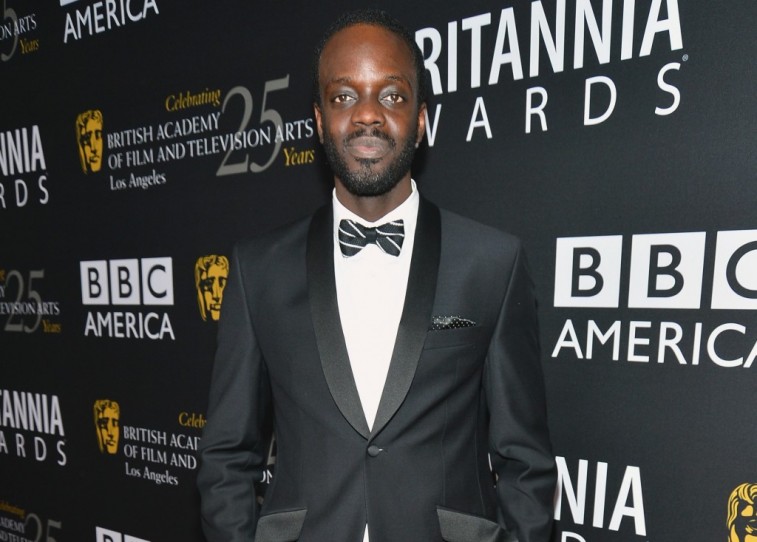 Ato Essandoh also officially joined the Jason Bourne cast in September. As of now, the nature of his role remains unspecified. 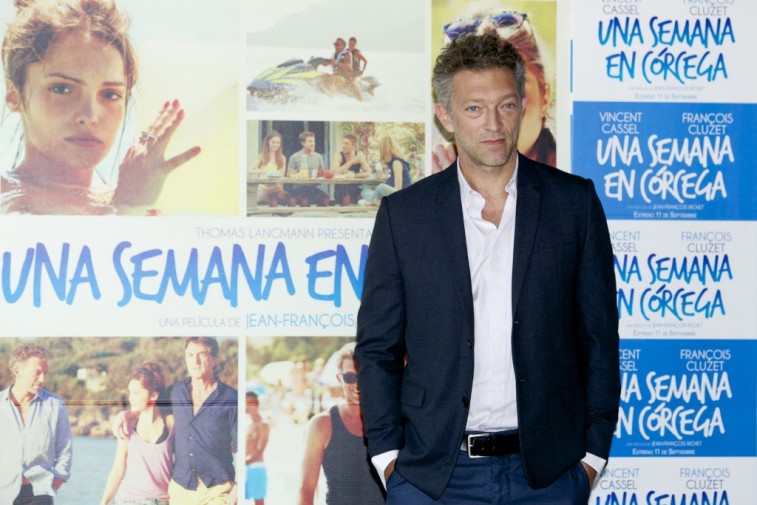 Vincent Cassel is set to play the primary antagonist in the next installment of the Bourne franchise. Details of his character are being kept secret, as is the case with most of the other players in the film. Still, we do have at least a vague idea of who he’ll be playing, thanks to Variety. According to the publication, Cassel will play an assassin that is tracking Bourne throughout the movie — although we’ll have to stay tuned to find out why. 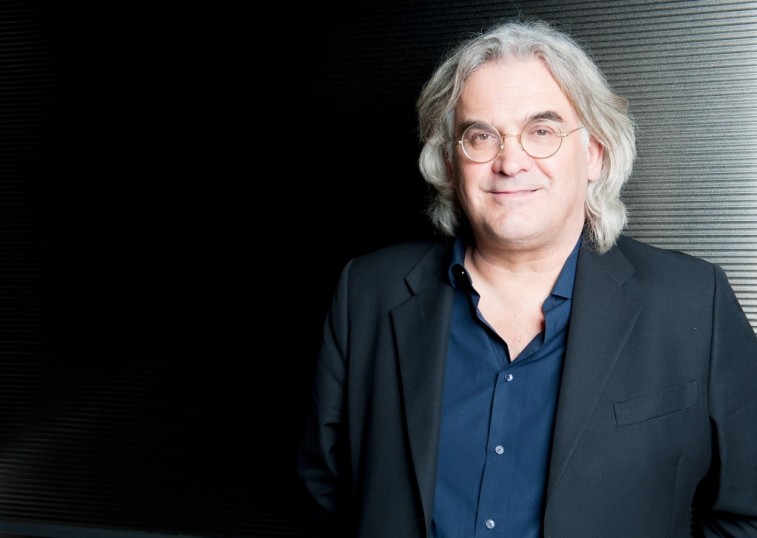 Original director Paul Greengrass (above) is back to helm the movie, a condition which was reportedly mandatory for Damon to participate. In addition to directing, Greengrass also co-penned the screenplay with Christopher Rouse.

Meanwhile, Frank Marshall will produce the action-thriller alongside Greengrass, Damon, and Greg Goodman.

5. Where it will pick up

While plot details about the fifth Bourne movie are being closely guarded, Damon did recently offer some insight into some of the movie’s themes. When Bourne returns, it will be 12 years after his disappearance in The Bourne Ultimatum, which was set in 2004. That puts his timeline right on path with ours, as Damon recently explained. “There’s been the financial collapse, the great recession, all these issues of cyberwarfare and civil liberties,” the actor told EW.

This tumultuous time will serve as the backdrop for the story, in which Bourne once again resumes his quest for answers about his past. “We find him in a dark and tortured place,” Damon described.

Damon also revealed that this exploration of  security and politics in the 21st century will take place across several radically different locations including Greece and Las Vegas. He also hinted at the various key action scenes that viewers can expect to see, including “a nighttime riot scene” in Athens at the beginning and a “big car chase” down the Vegas strip in the third act.

[Update 6/8/16:] The studio has just released a new spot for the movie, seen below. Though it’s only 30 seconds long, the teaser seems to reveal a potentially major spoiler for the movie, regarding the fate of Stiles’s character, Nicky.

You have no idea who you’re dealing with. This July, Matt Damon is #JasonBourne.https://t.co/49DkZZdaBZ

For those who may not be familiar with the story of the Bourne film series, or for those who just want a refresher course, Matt Damon himself has created a 90-second recap that summarizes everything you need to know before you watch Jason Bourne.

Jason Bourne is currently scheduled to hit theaters on July 29, 2016.