Jason Momoa looks like he was born to play Aquaman. Although the actor seems to be a natural fit for the role, he says making the movie was challenging at times. Here’s why Jason Momoa said playing Aquaman wasn’t easy. 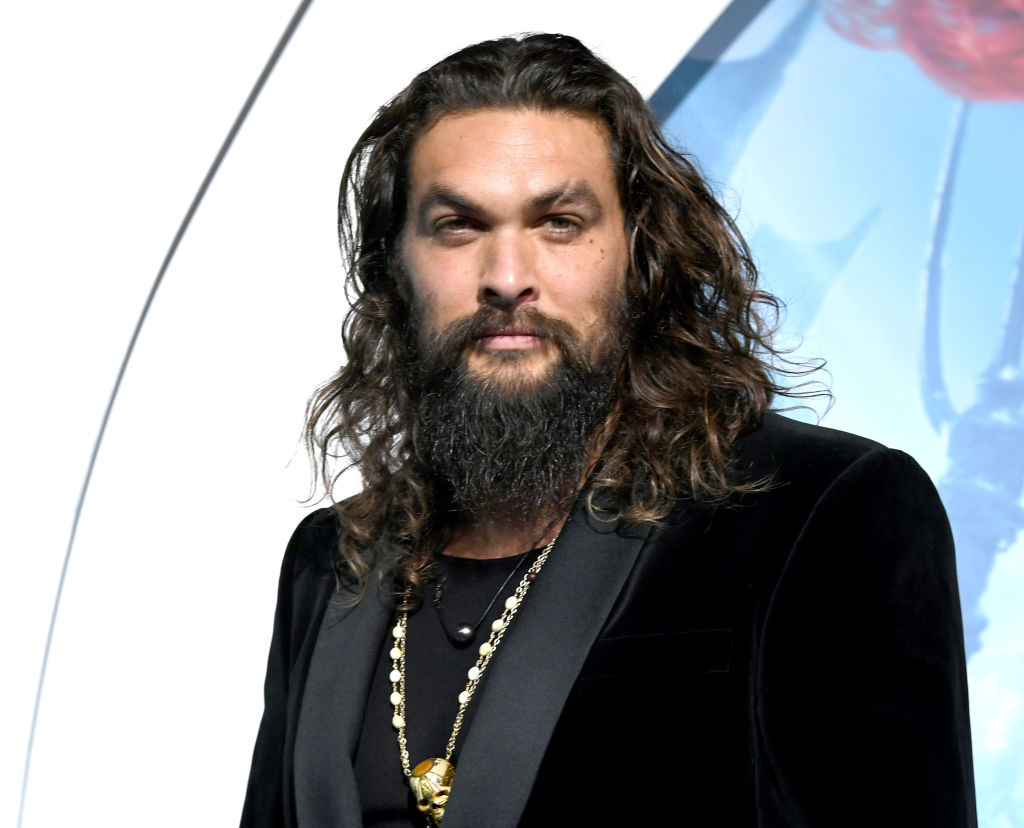 One part of getting ready for the role of Aquaman that Momoa said he didn’t like was working out. He told Entertainment Weekly it wasn’t fun, but it was a necessary part of the job. “I don’t like working out; absolutely not,” he said. “I haven’t worked out in at least a year, and it’s been awesome. But to play something like [Aquaman], you’re getting hurt all the time, so you just have to train and get your body in shape. So, it’s a necessary evil. It just comes with it. If you play a superhero, you’ve gotta work out.”

The hardest part about making Aquaman 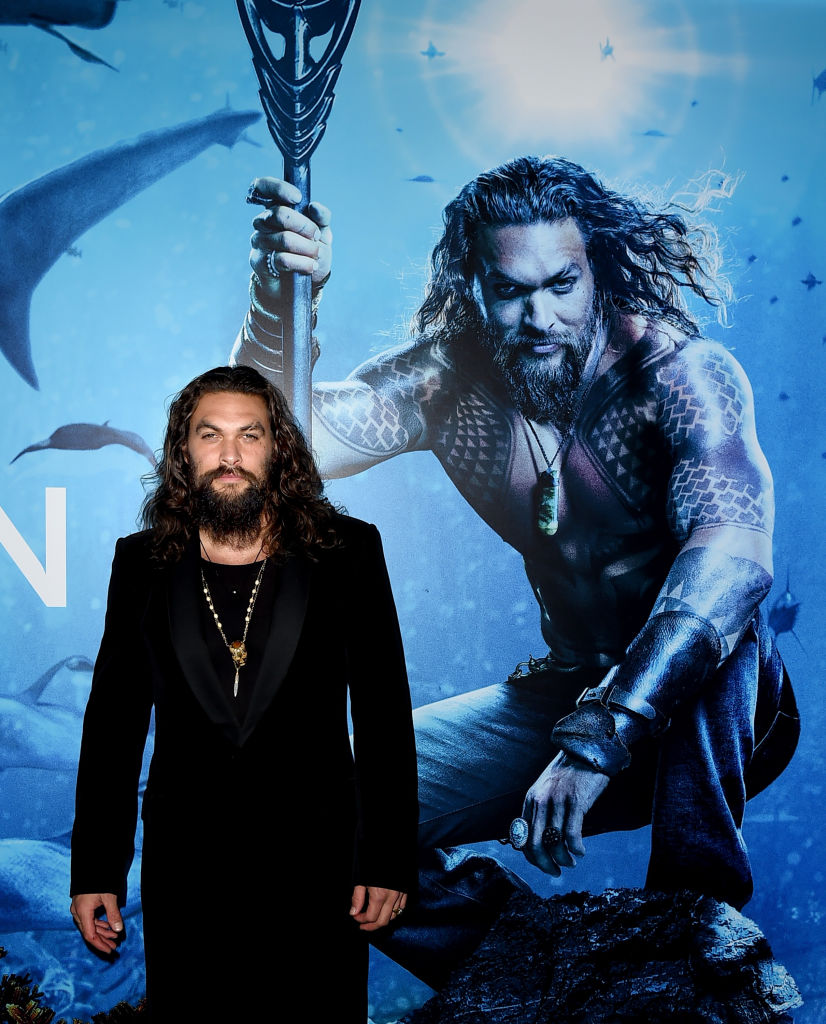 Making Aquaman wasn’t easy for Momoa when it came to his costume. He told Total Film magazine transforming into the character required him to wear an outfit that caused quite a bit of chafing. “This was hell… none of it’s comfortable, that’s why it looks amazing,” he said. What was the most uncomfortable part of the suit? Momoa told the magazine the most irritating part was the suit’s waist band. “This just rubs everywhere on you. And then if you have [fake] tattoos on, the costume rubs everything off.”

In an interview with Entertainment Weekly, Momoa said the costume also made going to the bathroom tricky. “It looks like it’s easy to pee in that,” he said. “But really it’s not. And if you have the poopsies, it is very challenging. You’ve gotta be really good at holding it.”

What Amber Heard thought of her Aquaman costume 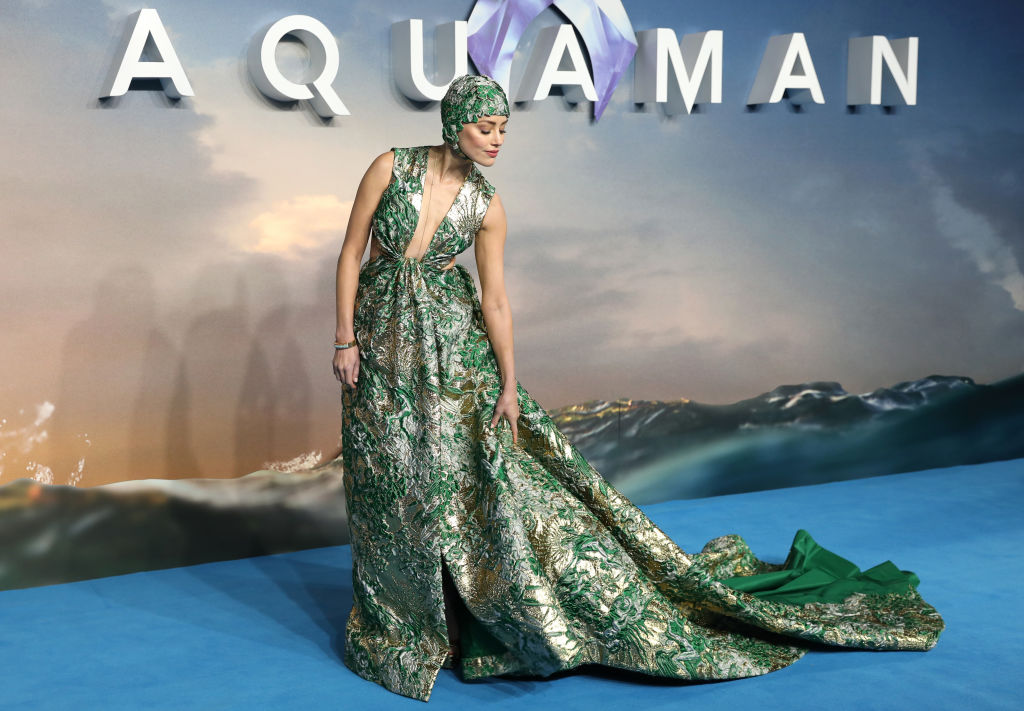 Momoa’s co-star, Amber Heard, also had some challenges with her Aquaman costume. She played the role of Mera, which required her to wear a complicated outfit. She told Entertainment Weekly it was important for her to learn how to become one with her suit, so she could move around. “It’s a whole other level of functional art,” she said. “They’re so intricate. You have to move in it, you have to breathe in it, you have to live in it.”

Heard joked with Total Film magazine, saying she thinks she’s traumatized from wearing the suit. Part of the difficulty involved how long it took her to get in and out of her green outfit. “At the very end, after I’d been [filming] for eight months every day, I think the quickest I got in and out of [the suit] was about 30 minutes. That was by the end. It didn’t start that way, let me tell you. It takes a team,” said Heard in her Total Film interview.

Read more: Aquaman: How Much Money Did It Cost to Make Jason Momoa’s Latest Film?