What is the Net Worth of Jason Reitman, the Director of the Next ‘Ghostbusters’ Movie?

Fans of paranormal comedy movies have to be excited about the next Ghostbusters movie coming in 2020, but they might be scratching their heads when they see Jason Reitman is directing. He already has several successful movies, a handful of industry awards, and one memorable director “feud” to his name, but there’s a lot more to Reitman than that. Let’s look at Jason Reitman’s net worth, his notable works and awards, and what we know about the new Ghostbusters movie.

Jason Reitman has a famous dad 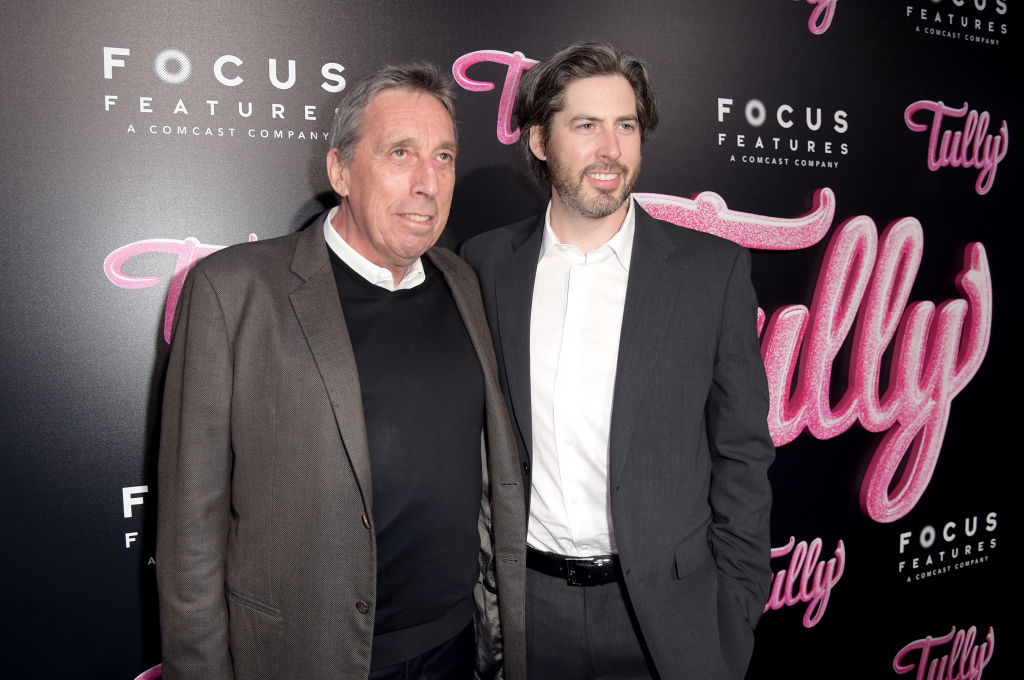 Ivan Reitman produced and directed the first two Ghostbusters movies, and he received a writing credit for the 2016 reboot. And as you might have guessed, he’s Jason Reitman’s father.

The younger Reitman tagged along to dad’s movie sets, and that’s why he pops up on screen in movies such as Twins, Kindergarten Cop, and Dave. However, Jason Reitman focused his efforts behind the scenes in the late 1990s and early 2000s. He wrote and directed the short films Operation (1998) and In God We Trust (2000).

Does he have any awards? 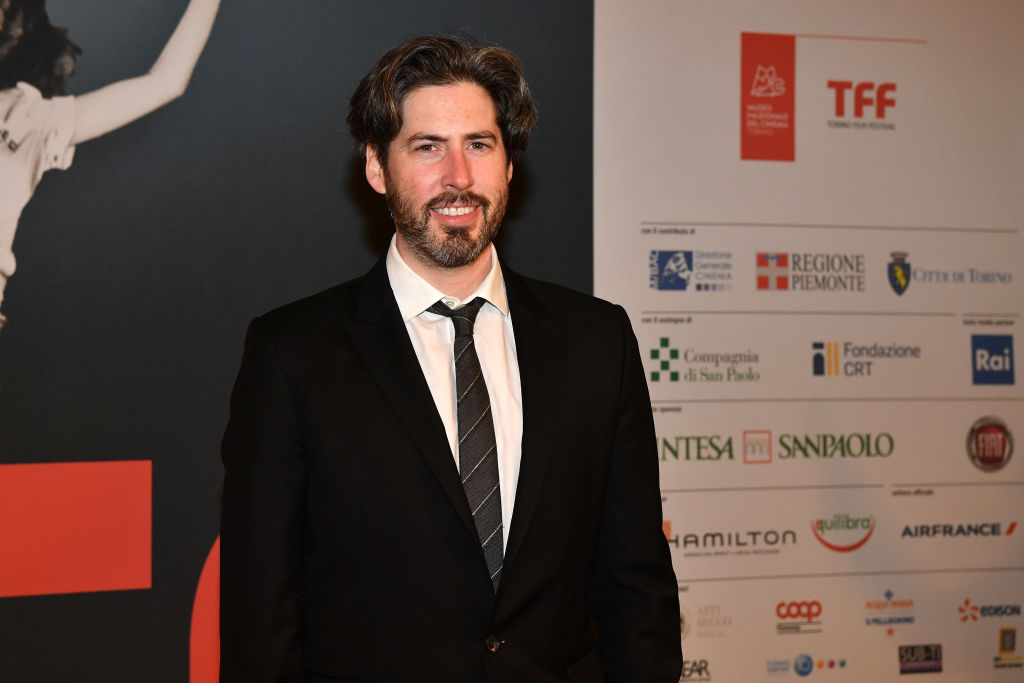 The name Jason Reitman might not immediately ring a bell, but he has several notable projects on his resume. He wrote and directed Thank You for Smoking, produced the movie Whiplash, and directed two episodes of The Office in 2007 and 2008.

He has four Oscar nominations — one for best director for 2007’s Juno, and three (director, motion picture, and adapted screenplay) for 2009’s Up in the Air.

Reitman won Golden Globes, BAFTA, and Writers Guild of America screenplay awards for Up in the Air. The Toronto Film Critics Association gave Reitman the Best First Feature prize in 2006 for Thank You for Smoking.

He has a knack for getting actors to give great performances

Oscar nominations aside, we have to classify Jason Reitman as a gifted director based on the fact he has a knack for getting actors to give great performances.

He perfectly captured the essence of office life in Up in the Air, and he also helped Zach Galifianakis deliver one of his best performances. 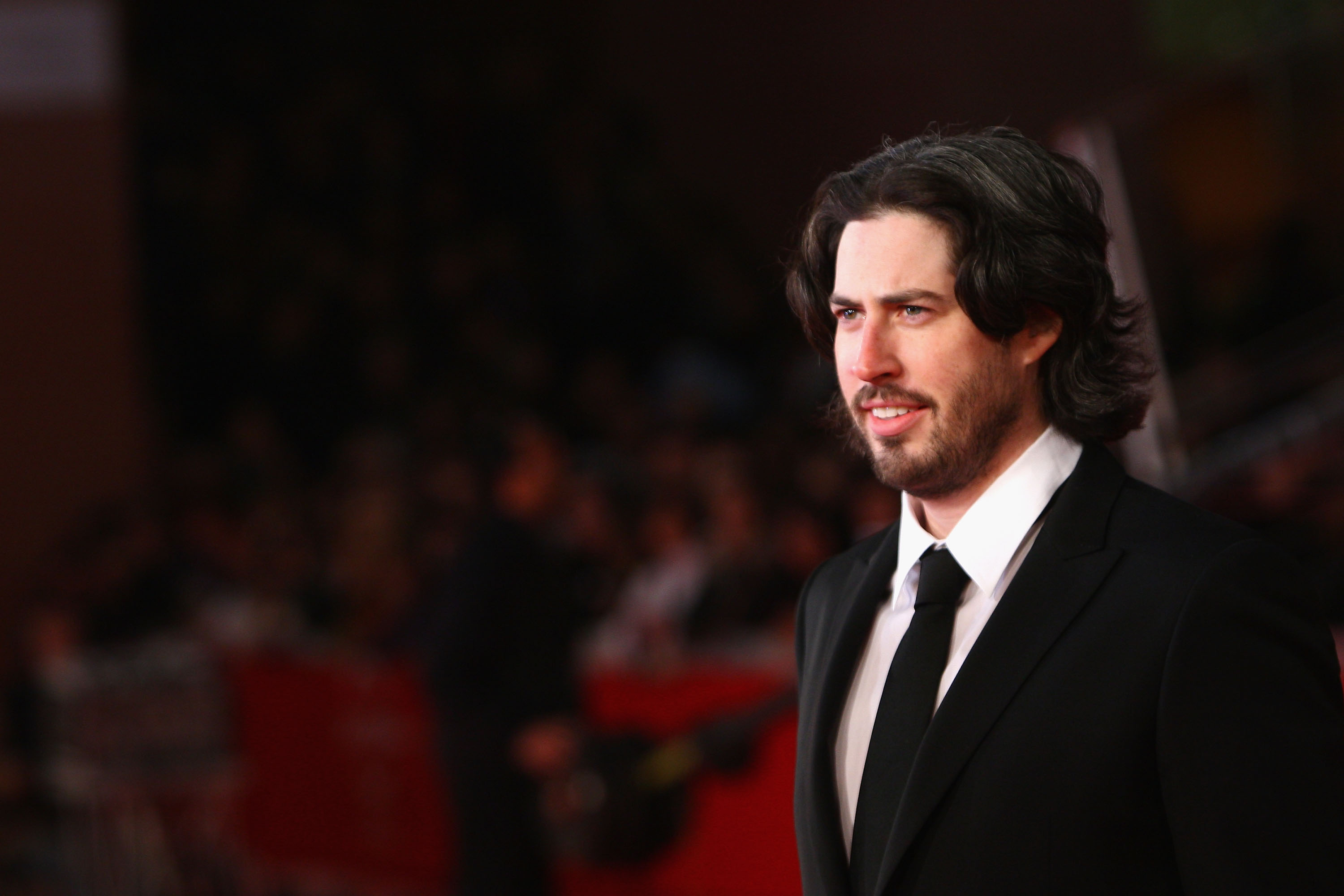 Jason Reitman attends an Up in the Air screening in 2009. | Vittorio Zunino Celotto/Getty Images

Not only that but Juno is one of the must-see Jennifer Garner movies. Garner’s restrained yet outstanding turn as an adoptive mother was one of the highlights of the film, and that’s because of Reitman’s deft touch.

Even though he doesn’t have a blockbuster along the lines of Avengers: Infinity War or Aquaman to his name, Jason Reitman is doing OK for himself. The multi-talented Reitman has a $12 million net worth in 2019, according to Celebrity Net Worth, but it could climb higher if the next Ghostbusters movie is successful.

What do we know about the new Ghostbusters movie?

Finally got the keys to the car. #GB20

We know Jason Reitman is attached to direct the latest Ghostbusters movie. His Instagram post about “getting the keys” to Ecto-1, which is one of the most memorable movie cars ever, helped break the news about the film. Aside from that, we know a few more details: