Jenna Bush Hager’s Net Worth: This is How the ‘Today’ Show Host Started Her Career 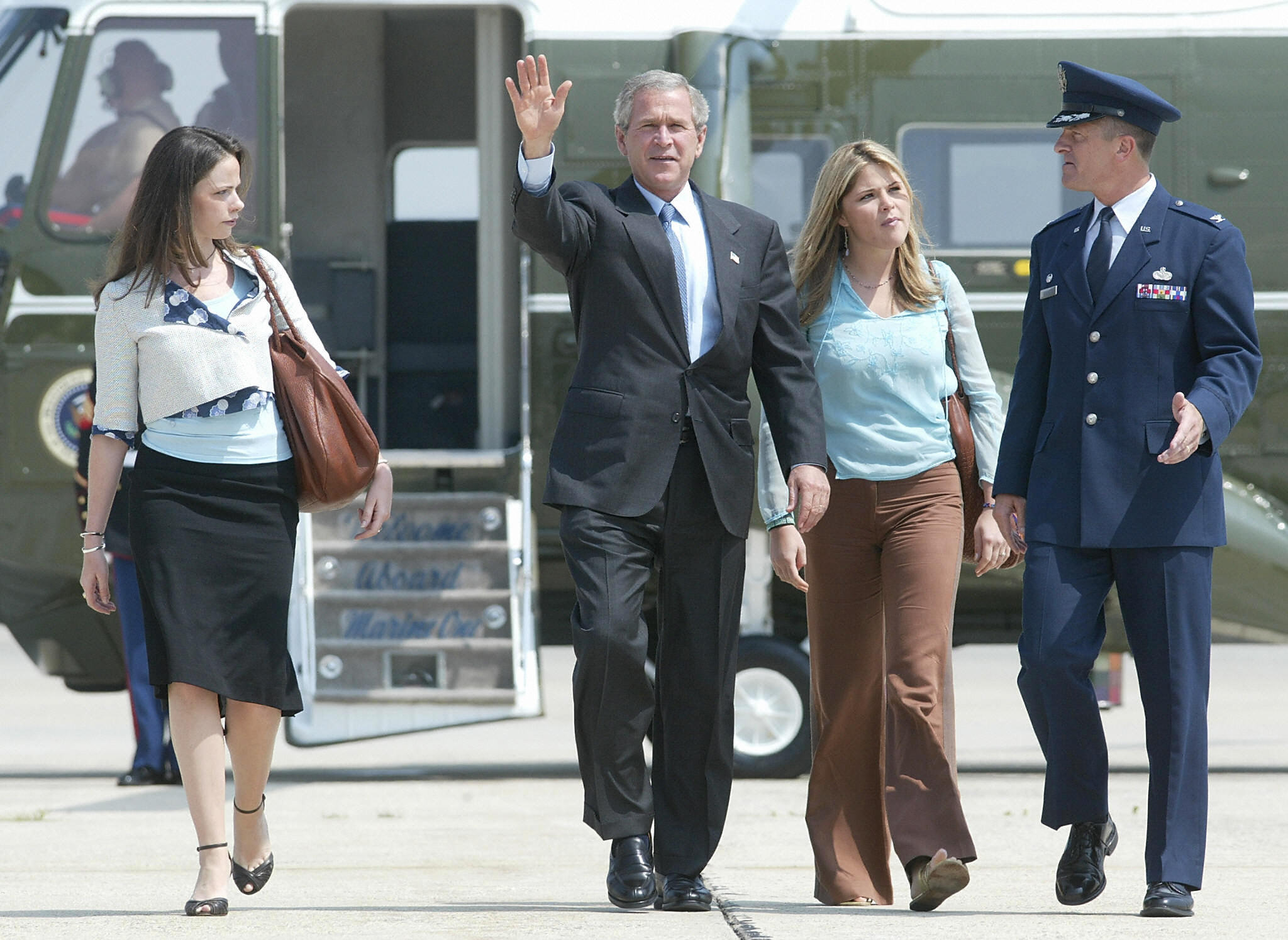 For Jenna Bush Hager, it would have been easy to take the path to politics. After all, it’s almost expected of you when both your father and your grandfather have been President of the United States. But politics wasn’t the path that Hager had in mind. She knew she had a story to tell.

Hager worked hard and made a name for herself as a likable and intelligent news correspondent. And now people are questioning, will she replace Kathy Lee Gifford in the fourth hour of Today?

Where is Jenna Bush Hager from?

Jenna Bush Hager was born as Jenna Welch Bush November 25, 1981, in Dallas, Texas. She was born one minute after her fraternal twin Barbara. In 2004, Jenna met Henry Hager, while they both worked on her father’s election campaign. The two married in 2008. Together, the couple has two daughters.

She has spent a lifetime in the spotlight

Hager and her sister Barbara recently admitted that they weren’t always thrilled with the idea of their father becoming the most powerful man in the world. The twins were set to attend college, and they wanted to experience the freedom of going to school without being under the scrutiny of the public eye.

The twins struggled at first, quickly garnering a reputation as party girls. But soon they realized all the perks that came along with your father being the President of the United States. They told Today, “Through him we got to travel around the world with our mom and our dad,” Barbara said. “We got incredible exposure and got to meet unbelievable people…”

She is a bestselling author

Hager published her first book in 2007. She wrote the book, Ana’s Story: A Journey of Hope, after returning from a trip to Africa where she worked as an intern for UNICEF. The book tells the story of a 17-year-old mother infected with HIV.

In 2008, Hager co-authored a children’s book with her mother, Laura Bush. Read All About It! is a short story that encourages children to read. The pair later wrote another children’s book together, Our Great Big Backyard, published in 2016. Hager also co-authored a book with her sister, aptly titled Sister’s First. In it, the sisters discuss everything from growing up in the White House to how Jenna struggled to talk to her daughters about Donald Trump being elected president.

Aside from her author credits, Hager is also an editor-at-large for Southern Living magazine.

In 2009, Hager joined Today as a contributing correspondent. Executive producer Jim Bell said that Hager had a “natural presence” and that he became interested in bringing her on after she made a few appearances on the show.

Hager’s sister Barbara told Dallas News, that though the family was surprised when Hager took a job at NBC, she expected something like that was in the cards for her sister, “I wasn’t actually surprised because she loves entertaining people and she really loves telling stories.”

During her time at NBC, Hager has become one of the most popular faces at the network. As such, she is often asked to step in for Today hosts Carson Daily and Kathy Lee Gifford. Now that Gifford has announced she is leaving Today, many think that Hager is the best person to take her place.

What is Jenna Bush Hager’s Net Worth?

According to Celebrity Net Worth, Hager makes $500,000 per year from Today. Her net worth an estimated $4 million.