Jennifer Garner and Other Celebrities with Surprising Side Hustles

Celebrities by no means need to pick up any extra money. However, that hasn’t stopped them from working multiple jobs beyond what actually makes them famous. From baby food to liquor to ping pong, certain stars have gotten involved in businesses they’re truly passionate about. Here are five celebrities you may not know have surprising side hustles. 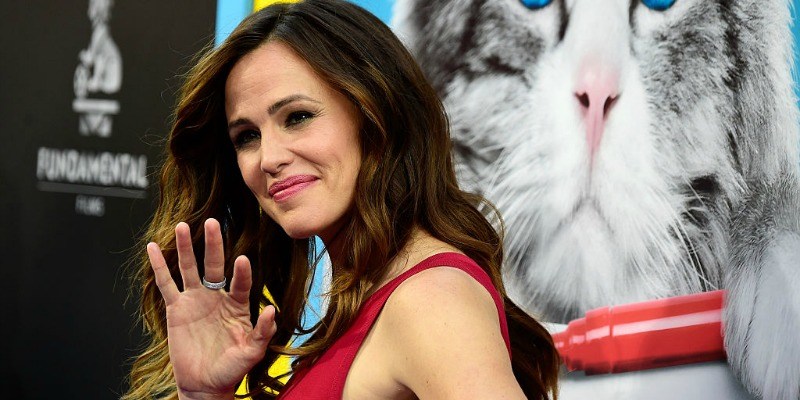 Even though Jennifer Garner is best known as an actress, her most important role is being a mother of three to Violet, Seraphina, and Samuel. That’s why she co-founded Once Upon a Farm, a baby food company, in 2017.

Garner is passionate about her company, considering she grew up on only homemade foods. In an effort  to pass down the tradition, the baby food line contains homegrown produce like blueberries and kale straight from the Garner family’s farm. Conveniently, the farm in Locust Grove, Oklahoma is the sight of the headquarters.

It’s no wonder Nick Offerman’s most well-known character, Ron Swanson on Parks and Recreation, has a passion for woodworking. Offerman is into carpentry in real life, and even has a shop in Los Angeles that “sells everything from benches to canoes,” according to Parade.

He’s even bringing his love for woodworking back to the small screen, starring in NBC’s new crafting competition show, Making It, alongside Amy Poehler.

Offerman told Vanity Fair, “Woodworking is not like penicillin — you don’t get dumped, go build a chair, and then your life feels better. But it’s not far off … for years, when auditioning for big jobs frustrated me, I always found a great deal of solace in my shop.”

When Ryan Reynolds announced he’d become an owner of Aviation Gin, he used his humor to break the news. “In the long and in no way disastrous marriage of showbiz and alcohol, so happy to announce I’m the proud owner of a gin company,” he said during a press release.

“Aviation is the best tasting gin in the world. Once I tried it, I knew I wanted to get involved with the company in a big way.”

Like Reynolds, George Clooney’s love for liquor inspired him to get involved in the alcohol business. He launched Casamigos Tequila with his friend, Rande Gerber, with the name appropriately translating to “House of Friends.”

Actress Susan Sarandon has admitted she’s “not very good” at ping pong. However, that didn’t stop her from founding SPiN, a ping pong parlor/nightclub, in 2009 with her then-boyfriend, Jonathan Bricklin. According to Parade, there are eight SPiN locations in cities such as New York, Toronto, Seattle, Austin, and Washington, D.C.

Sarandon’s reasoning for choosing ping pong? “Ping-pong cuts across all body types and gender — everything, really — because little girls can beat big muscly guys,” she told The Guardian. “You don’t get hurt; it is not expensive; it is really good for your mind. It is one of the few sports that you can play until you die.”