5 of the Best Movies From Marvel’s Hawkeye, Jeremy Renner

Today, Jeremy Renner is one of the most famous people in Hollywood, thanks to his ultra-successful stint as Hawkeye in the Avengers franchise. But it took this 44-year-old Californian more than 15 years to really breakthrough as an actor. Since he started his career, he’s appeared in dozens of films and TV shows. Here are a few of his career best moments.

Jeremy Renner first made a name for himself by playing one of the most notorious serial killers of all time. Dahmer focuses on the later half of Jeffrey Dahmer’s life and on the young man’s emotional turmoil as he stalks and eventually kills his victims. Renner carries the film with his riveting performance, perfectly capturing both Dahmer’s introverted quirks and his sadistic, murderous tendencies. Dahmer received mostly positive reviews, due largely to Renner, who was praised for his “spectacular” portrayal. 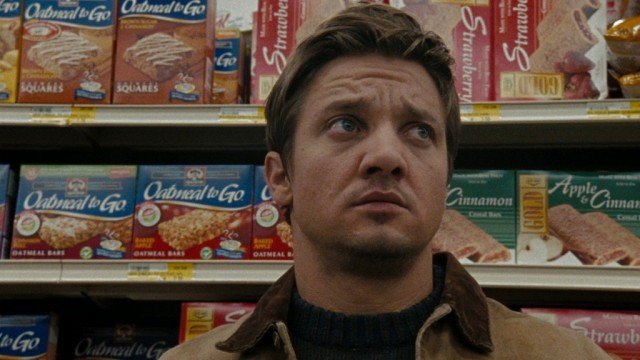 He was well known on the indie circuit for years, but Renner exploded into mainstream consciousness after his performance as a bomb disposal sergeant in the Oscar-winner The Hurt Locker. He plays William James, a soldier tasked with dismantling IEDs in Iraq. In many ways, it’s Renner’s performance that sets The Hurt Locker apart from other war films, as he gives viewers an intimate glimpse at what life is like for a soldier in that kind of high-pressure situation. The New York Times’s A.O. Scott called his performance “feverish, witty, headlong and precise,” and commended him for his ability to slowly reveal each facet of James’s personality. Renner earned his first Academy Award nomination for Best Actor for his performance in The Hurt Locker. 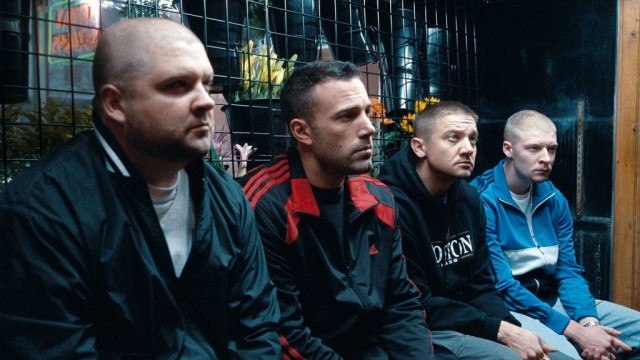 He played a supporting role in this thrilling crime drama, but Renner left a lasting impression on audiences nonetheless. In The Town, he plays Jimmy, a volatile bank thief who clashes with his best friend and partner in crime Doug (Ben Affleck) when the latter tries to protect one of their former victims. Across the board, The Town was well-received. But Renner’s turn in this unstable and magnetic supporting role was lauded as “live-wire,” and “standout,” even in the crowded ensemble. He received his second Academy Award nomination, this time for Best Supporting Actor, for his performance as Jimmy. 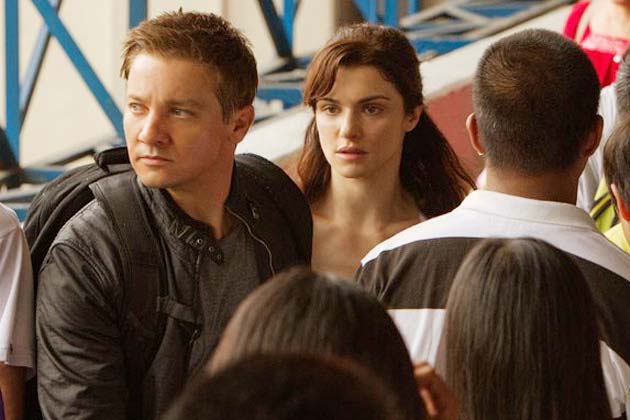 Renner’s always had a knack for giving his characters a little extra depth, and that was certainly the case with his performance in The Bourne Legacy. This film, the fourth in the Jason Bourne franchise, broke from the traditional narrative and followed a new character, Black Ops officer Aaron Cross, on the run for his life after his government operation is made public. Many wondered if a Bourne film without Matt Damon could succeed, but Renner managed to imbue the film with a new energy, and his character with a grizzled toughness that had some critics declaring he was better than his A-list predecessor. 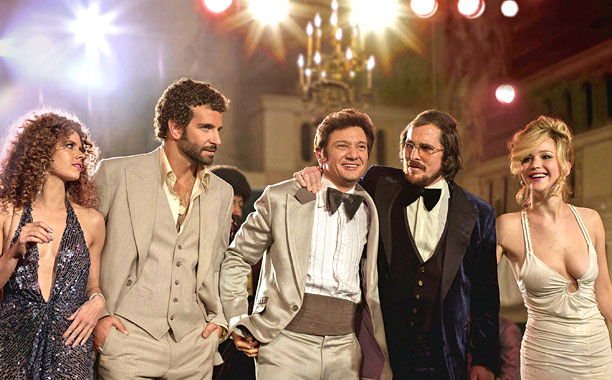 It makes sense that, after his Avengers success, Renner would stick with ensemble films – especially when they’re filled with some of the hottest A-listers in Hollywood. In American Hustle, Renner co-stars alongside Christian Bale, Bradley Cooper, Amy Acker, and Jennifer Lawrence – and he still manages to stand out from the crowd. Renner plays Carmine Polito, a well-meaning if naive mayor who becomes embroiled in an organized crime. Though mostly a supporting player, he makes Polito one of the most sympathetic characters in the film, as his naiveté and optimism battle with his desire for success.