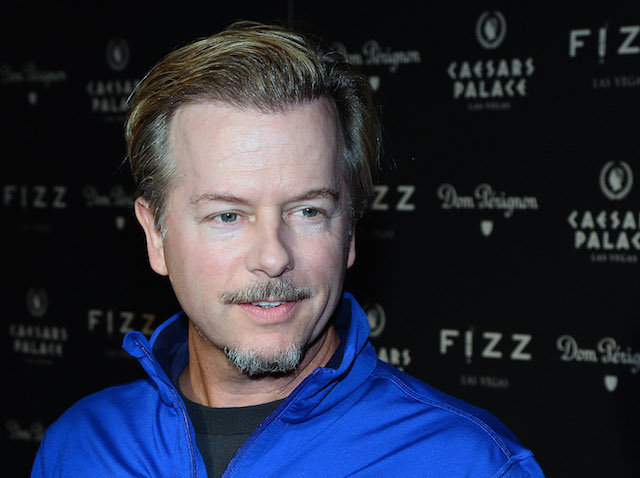 The sarcastic comedian David Spade has outgrown the “bratty” description from when he first rose to fame on Saturday Night Live, but he still collaborates with some of the same actors he worked with during SNL‘s ’90s heyday to make movies featuring his signature sarcasm. Now the actor says he’s bringing back one of his fan favorite characters, the trailer park hick Joe Dirt, in a long awaited sequel to the 2001 cult comedy hit.

Here’s a list of some of Spade’s most memorable roles, from recent ensemble comedies to a beloved animated voice role to his partnership with the late Chris Farley. 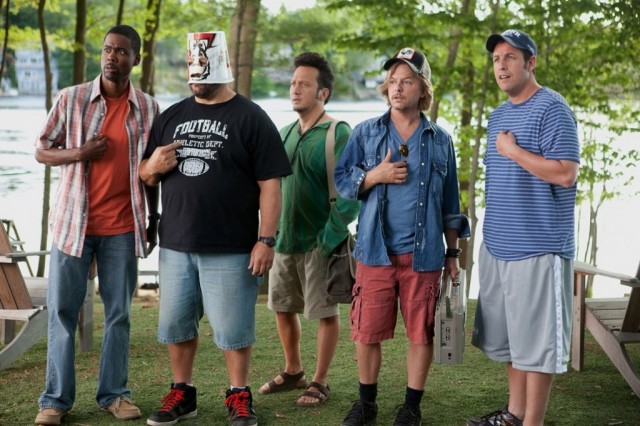 Grown Ups was written by Spade’s friend and fellow SNL alum Adam Sandler. The movie is about a group of childhood friends who reunite as adults when the man who coached their junior high basketball team passes away. The group — which includes Spade, Sandler, Chris Rock, Kevin James, and Rob Schneider — decide to get a cabin together to reconnect. Of course, given the group, hilarity and immaturity ensue during the holiday weekend they spend together reminiscing about their youth. Spade plays a lazy womanizer who the gang makes fun of for the ridiculous sexual situations he gets himself into. 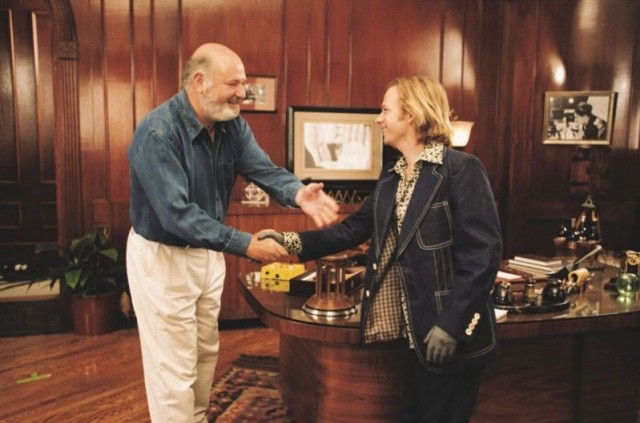 Spade’s creation Dickie Roberts (he co-wrote the film) is a child star who hits middle age and decides he wants to revive his career even though no one remembers who he is. Roberts rose to fame as a young child starring on a sitcom called The Glimmer Gang and saying the ridiculous catchphrase “This is nucking futs!” His career in Hollywood ended when the show was cancelled just after Roberts turned six. After years of obscurity, a middle-aged Roberts then becomes convinced the new Rob Reiner movie will be his comeback and attempts to get the part. 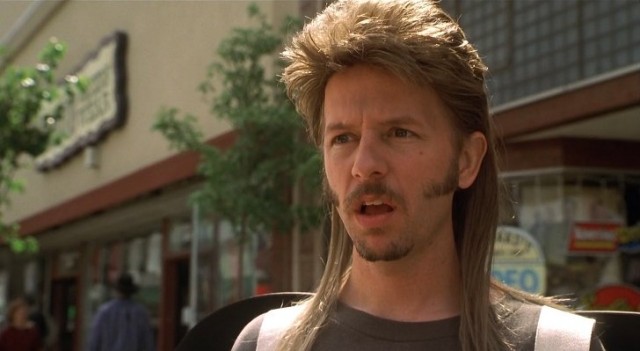 The white trash hero Joe Dirt is another creation from the mind of Spade, who co-wrote the movie. The lazy antihero is one of Spade’s funniest and most popular characters, and fans are very excited for the long-awaited sequel. In the first film, the janitor Joe Dirt goes on a journey to try and find his parents, who abandoned him at the Grand Canyon when he was an infant, but he ends up discovering that his true family was with him all along. 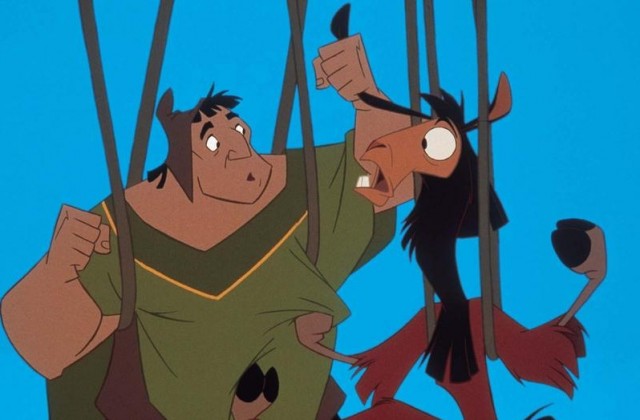 This Disney animated comedy is loosely based on the fairy tale The Emperor’s New Clothes. Spade perfectly voices Kuzco, the bratty, spoiled Emperor of the Incan Empire who cares little about his subjects and a lot about his material possessions. His enemy Yzma tries to poison him but ends up turning him into a llama instead. He’s then forced to team up with one of the villagers he’d planned to displace to build a new summer home in order to return to his palace and get changed back into a prince. 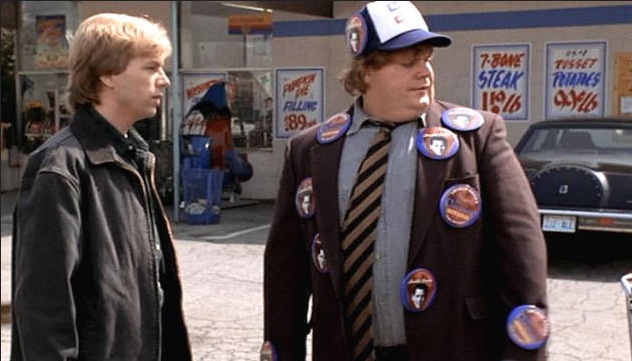 Black Sheep pairs frequent collaborators on Saturday Night Live and one of the best comedy duos ever, David Spade and Chris Farley. Spade’s sarcastic impatience was a perfect match for Farley’s loud, zany antics. The pair were in several films and many skits together, but Black Sheep sees Farley playing the hapless brother to a candidate running for the governor of Washington. Spade is the campaign aide put in charge of managing Farley’s potentially embarrassing behavior in exchange for a permanent position on the politician’s staff should he win the election. 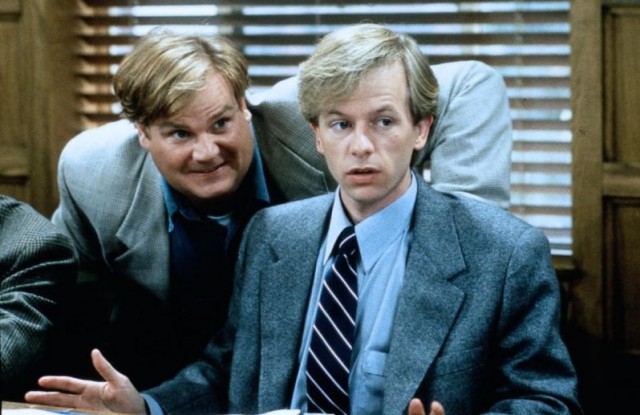 Tommy Boy is Spade and Farley’s most famous film together. The road comedy sees Farley playing the son of an industrialist who inherits his family’s auto parts plant after his father’s sudden death. The bank responsible for the company’s business loans isn’t so sure of Farley’s ability to run the place and will only grant the company the money needed to execute a crucial deal if Farley can prove he can sell 50,000 brake pads. He takes his father’s obnoxious flatterer of an assistant, played by Spade, on a road trip in order to make the sales and save the company.