‘Jurassic Park,’ ‘The Shining,’ and ‘Brokeback Mountain’ Among Films Added to the National Film Registry 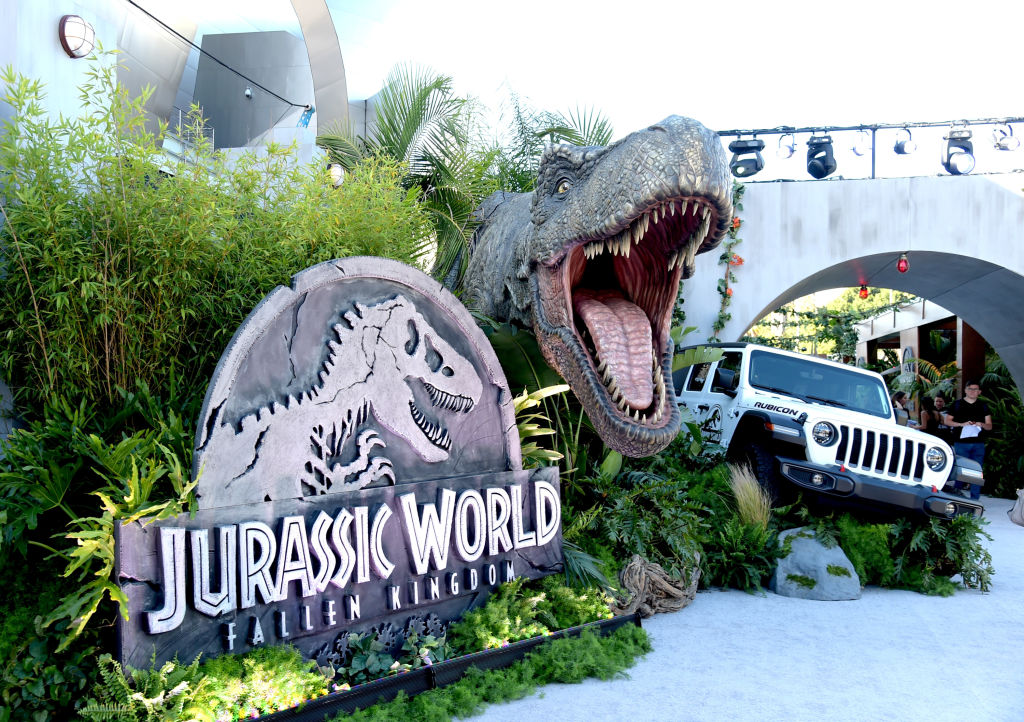 This year is a milestone because the registry turns 30 years old. “The National Film Registry turns 30 this year and for those three decades, we have been recognizing, celebrating and preserving this distinctive medium,” said Librarian of Congress Carla Hayden in a statement. “These cinematic treasures must be protected because they document our history, culture, hopes and dreams.” 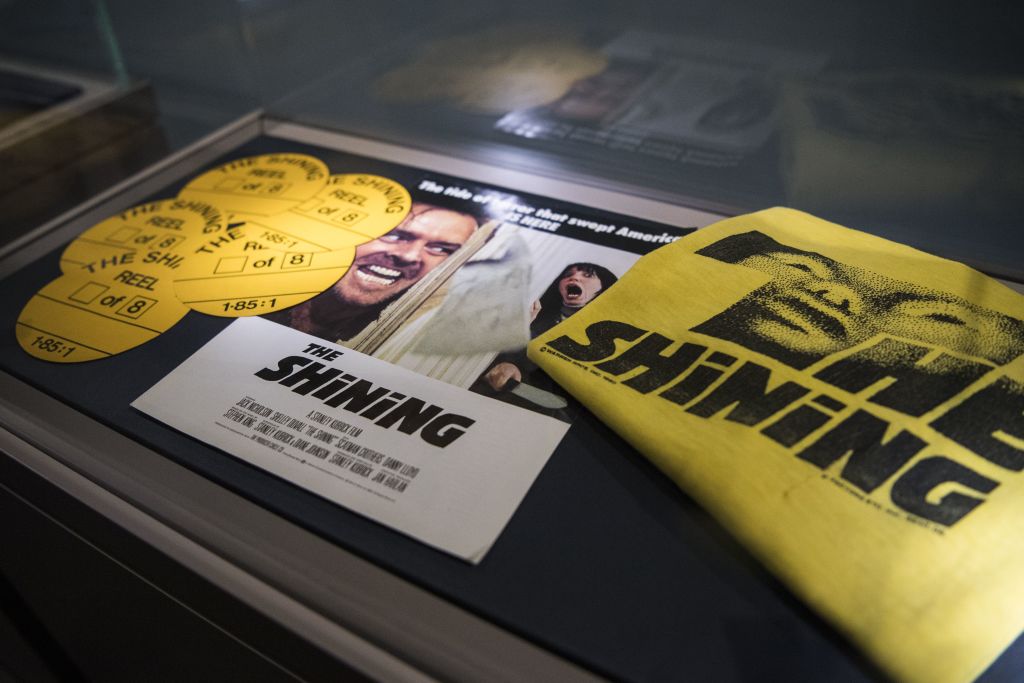 The chosen films cover a period of 107 years, from 1898 to 2005, and include documentaries, silent movies, animation, popular movies, and independent films. The addition of the 25 films for 2018 brings the total number of films in the registry to 750. The library’s total image collection is 1.3 million.

If you want to review some of the films, select titles from the National Film Registry will be available online in the National Screening Room. Some of the featured films include Coney Island at Night (1905); The House I Live in (1945), starring Frank Sinatra; Rudolph, The Red-Nosed Reindeer (1948); and A Bronx Morning. Here’s a look at two of the 2018 inductees. 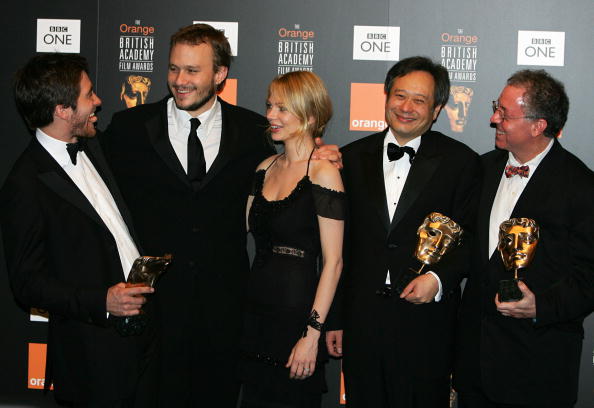 Brokeback Mountain, which was released in 2005, is the newest film on the National Film Registry. Director Ang Lee told The Library of Congress he was surprised by the movie’s success:

I didn’t intend to make a statement with Brokeback Mountain. I simply wanted to tell a purely Western love story between two cowboys. To my great surprise, the film ended up striking a deep chord with audiences; the movie became a part of the culture, a reflection of the darkness and light—of violent prejudice and enduring love—in the rocky landscape of the American heart. More than a decade has passed since Brokeback Mountain was released, but I hope that this film, a small movie with wide open spaces, continues to express something both fresh and fundamental about my adopted country.

Eve’s Bayou, released in 1997, was written and directed by Kasi Lemmons and co-produced by actor Samuel L. Jackson. “It’s such an honor to return from production on my fifth film, Harriet, to find that my first, Eve’s Bayou, is being included in the National Film Registry,” said Lemmons. “As a Black woman filmmaker, it is particularly meaningful to me, and to future generations of filmmakers, that the Library of Congress values diversity of culture, perspective and expression in American cinema and recognizes ‘Eve’s Bayou’ as worthy of preservation.  I’m thrilled that Eve’s Bayou is being included in the class of 2018!” the director said in an interview with the Library of Congress.

Read more: What Is Motion Smoothing and Why Does Tom Cruise Hate It?