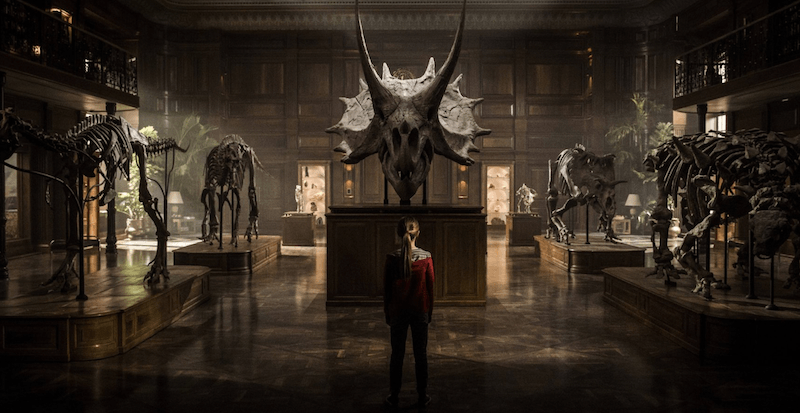 The first four movies in the Jurassic Park franchise all basically followed the same formula, but the surprising ending of Jurassic World: Fallen Kingdom sets the stage for the story to head in a completely new direction. So what exactly does writer and director Colin Trevorrow have planned for Jurassic World 3? What does that ending tell us about the next installment?

Surprisingly, Trevorrow has actually answered many of these lingering questions in a new interview with Entertainment Weekly. First, he said that the purpose of the ending of Fallen Kingdom was to have the genetic technology go open-source. So the big implication isn’t just that this specific set of animals is running loose, although that’s obviously an issue.

No, the bigger implication is that the ability to create dinosaurs is now in the hands of more people than just InGen. After all, Trevorrow clarified that the buyers at the end of the movie didn’t just purchase individual dinosaurs but also embryos and DNA.

“The open-sourcing of any technology, like nuclear power, that’s the scary side for me,” Trevorrow explained.

When Trevorrow was asked about whether Jurassic World 3 will be about reversing Pandora’s Box, he responded, “I don’t know if you can do that.” However, what it will be about is Owen and Claire, who are in many ways responsible for the chaos that has been unleashed upon the world, trying their best to make things right.

“The actions of those two individuals have really defined the story moving forward and the reason we’re there,” he said. “Their sense of responsibility is what this movie is about. The next movie is about their redemption.”

Speaking of Claire and Owen, Trevorrow teased that their newfound responsibility to Maisie will continue into the next film, so expect actress Isabella Sermon to return. 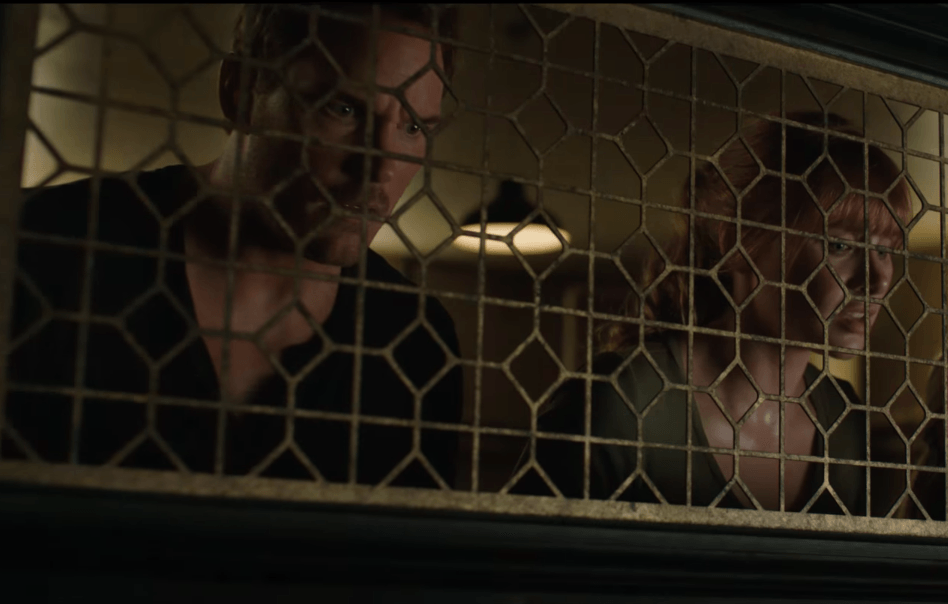 Just how chaotic will Jurassic World 3 be, though? Is it going to be nothing but people trying to survive dinosaur attacks on the mainland? Trevorrow said that it won’t be a “bonanza” but that it will “be focused storytelling with dinosaurs all over the world.”

Trevorrow had previously explained that while Jurassic World was an action-adventure movie and Fallen Kingdom is a horror-suspense film, the third movie is going to be “a science thriller in the same way that Jurassic Park was.”

He expanded on this in this new Entertainment Weekly interview, saying, “I think we’ve built enough of a popcorn empire that for the third film we can really start addressing some themes and ideas and laying out some clear facts to make sure kids recognize that science is real and dinosaurs are real and we didn’t make this stuff up.”

It sounds like Trevorrow is talking about the idea of Jurassic World 3 focusing more on real dinosaurs and less on hybrids. He previously said that the third film would be going “back to basics” and that it wouldn’t have any hybrid dinosaurs in it at all.

With the first two movies revolving so heavily around the desire to use these creatures in combat, are we going to pick up in Jurassic World 3 with fully weaponized dinosaurs? It sounds like that won’t be the case. Trevorrow told Entertainment Weekly today that he likes this idea better as the pipe dream of a crazy villain than as something that we actually see take place.

He had previously explained, “I think the riding of a t-rex by a soldier is a level of fantasy, [while] I love it and I would love to see it, I don’t know if it’s specifically this franchise, but it’s super cool.” 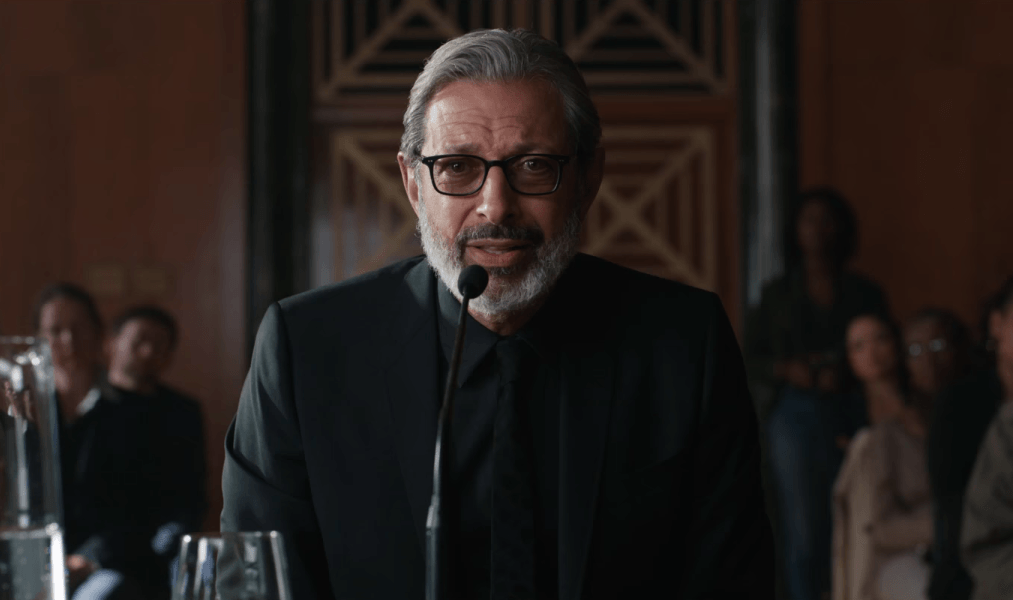 As you would expect from that Fallen Kingdom ending, it appears that the Jurassic Park franchise really is abandoning the island setting entirely. Trevorrow had previously suggested that this is where he wanted to take things. He said in a 2015 interview that “a bunch of dinosaurs chasing people on an island” will “get old real fast.”

One consequence of moving the franchise back to the mainland is that it could allow for Alan Grant, Ellie Sattler, and Ian Malcolm to have a more significant role in the third movie. It never made sense to have them go back to the island in the Jurassic World films, but now, the island can come to them.

When Entertainment Weekly asked Trevorrow specifically about Dern potentially coming back, he said, “I would love that. I think she’s one of the best actors we have right now.”

It’s unclear whether Alan and Ellie will return, but for what it’s worth, Jeff Goldblum would willing to play Ian Malcolm again after Fallen Kingdom. He recently said:

“Who knows? I’m curious about it, you know. If nothing else happens I’d be entirely satisfied and nourished and lucky and thrilled to have done all of this, if I can be any service, that’s my posture and authentic feeling. But I’ve kind of nosed around because I’ve had such a great time, and [Trevorrow] is so good, we did that jeep commerical, he directed that, he’s awful good. I’d like to work with him more on anything.”