‘Jurassic World’: Why a Trilogy Is Overkill

Let’s roll the calendar back to the summer of 2015, to the first weekend Jurassic World debuted to audiences everywhere. No one knew quite what to expect out of the first new installment in the franchise in a decade and a half, but the general expectation was that it would do at least modestly well at the box office. What it did instead defied even the most optimistic of projections, shattering records left and right, eventually making a cool $1.6 billion. It was a total that made at least one sequel an inevitability. Unfortunately, it’s also a saga that has no business extending past its initial story.

There are franchises out there that continually justify their own existence. Star Wars has a universe rife with characters, corners, and a well-constructed narrative timeline spanning almost an entire century. Marvel and DC have 60 years worth of comic source material to pull from for their own respective universes. But for Jurassic World, we see a rumored trilogy being built for all the wrong reasons, with little in the way of true justification.

The Jurassic World trilogy will exist solely for financial reasons

You can bet that Universal saw green the second the numbers came in from Jurassic World‘s opening weekend. Plans for multiple sequels were likely spun up immediately, as the studio looked to capitalize as much as they can on the profitable franchise. That doesn’t always mean we should get more movies though. Even Star Wars’ own plan to become a “forever franchise” gives us reason to be skeptical about the creative viability of needless sequels.

When it comes to green-lighting movies, decisions made for reasons that prioritize box office success over a cohesive, long-term narrative tend to fall flat in the story department.

How far can this story really go? 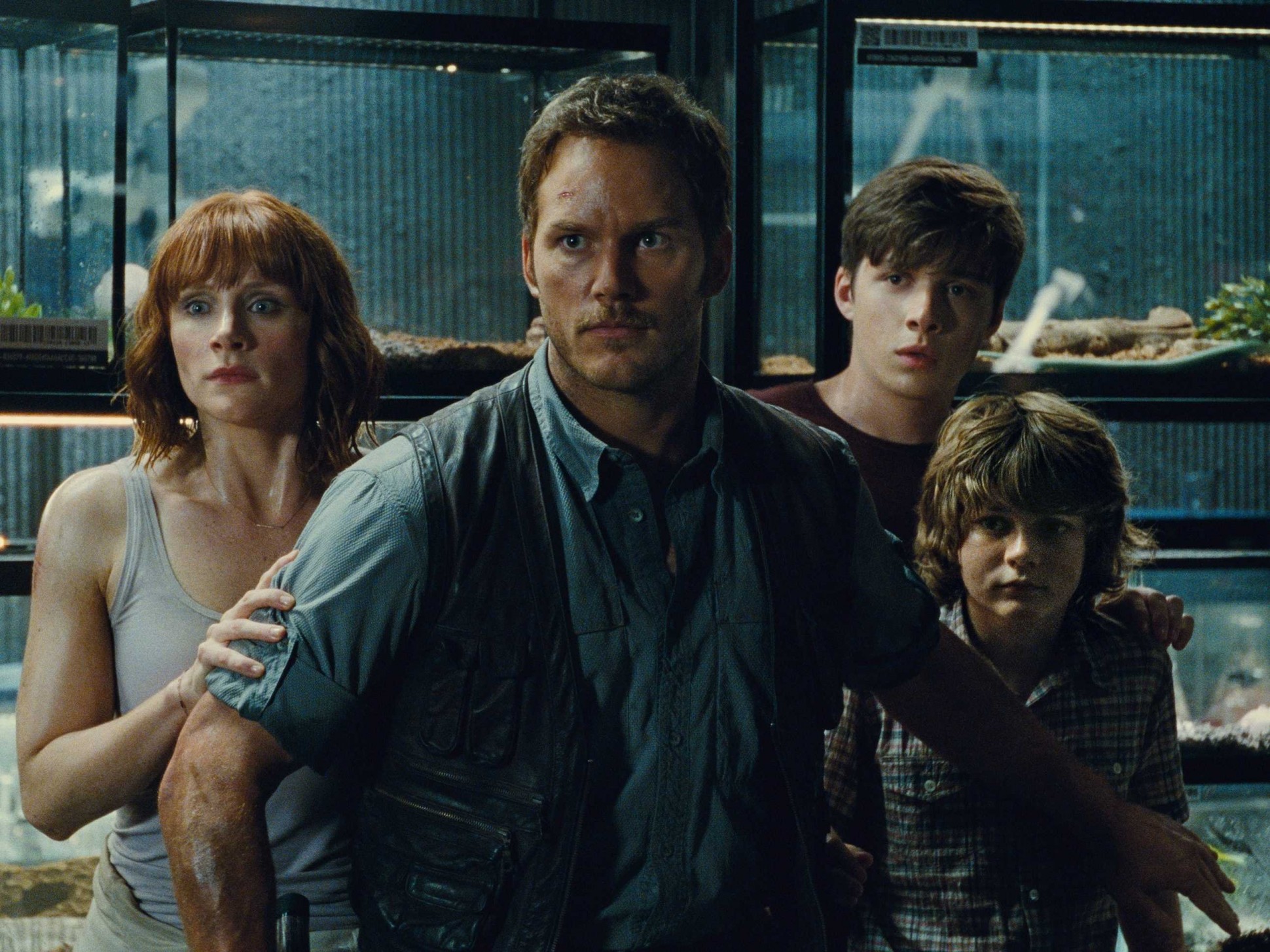 The whole “dinosaurs running loose in a theme park” idea was always a limited one, and it’s why the first Jurassic Park remains to this day the runaway best film in the franchise. Colin Trevorrow has hinted at progressing beyond the theme park, with “applications for this science that reach far beyond entertainment.” We saw a small part of that with Chris Pratt’s raptor squad in Jurassic World, something that could be expanded out into a full-on “dinosaurs on the battlefield” concept.

And while that admittedly has some surface appeal, you run a massive risk of overreaching too. Is there really a thematic motivation there? Is it a room full of executives trying to squeeze two more movies out of a tired idea in the interest of making money?

We’ve long since exhausted the concept behind Jurassic Park 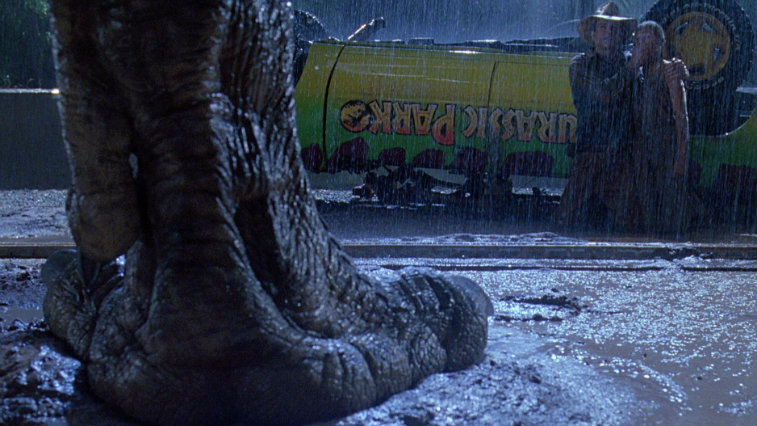 The greatest sci-fi movies are the ones that make us question our own society’s values. Jurassic Park was insightful for just that reason, digging into the decidedly heady idea behind man playing God. We saw the direct consequences of man’s reach exceeding his grasp, teaching the proud, arrogant Dr. Hammond a harrowing lesson in chaos theory.

That’s exactly why the two subsequent sequels fell flat from a story perspective; neither of them had a thematic purpose past “let’s make more of these movies because people love dinosaurs.” Unless Trevorrow’s trilogy finds an underlying message for the next two films in the series, we’re going to be right back where we started after Jurassic Park III: With a dead franchise that never truly understood the reason behind its own narrative success.

The original story was never meant to get this far 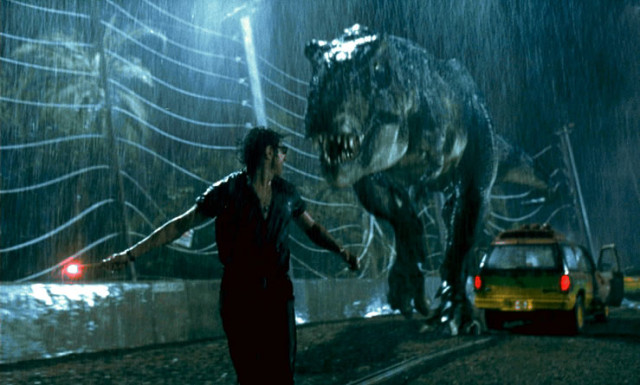 The franchises in Hollywood with the most staying power are the ones that have a clear roadmap for the future. Even after the first Star Wars trilogy, there was massive potential for plenty more stories, evidenced by the dozens of Expanded Universe novels that came out in the decades preceding the prequels.

Conversely, when you look at Michael Crichton’s original Jurassic Park story, it’s clear that a long-term saga simply wasn’t built into its DNA. Crichton’s original series didn’t even extend past a single sequel, showing us firsthand that a six-movie story is anything but a natural progression. What Universal is attempting to do is taking the base concept far off the map, deep into territory it was never meant to tread in.