Kate Middleton Pregnant With Baby No. 3 – When Is the Baby Due?

Kate Middleton, the Duchess of Cambridge, is pregnant with her and Prince William’s third baby, Kensington Palace announced Monday. The new arrival will bring a new brother or sister into the lives of the couple’s two children, Prince George and Princess Charlotte. 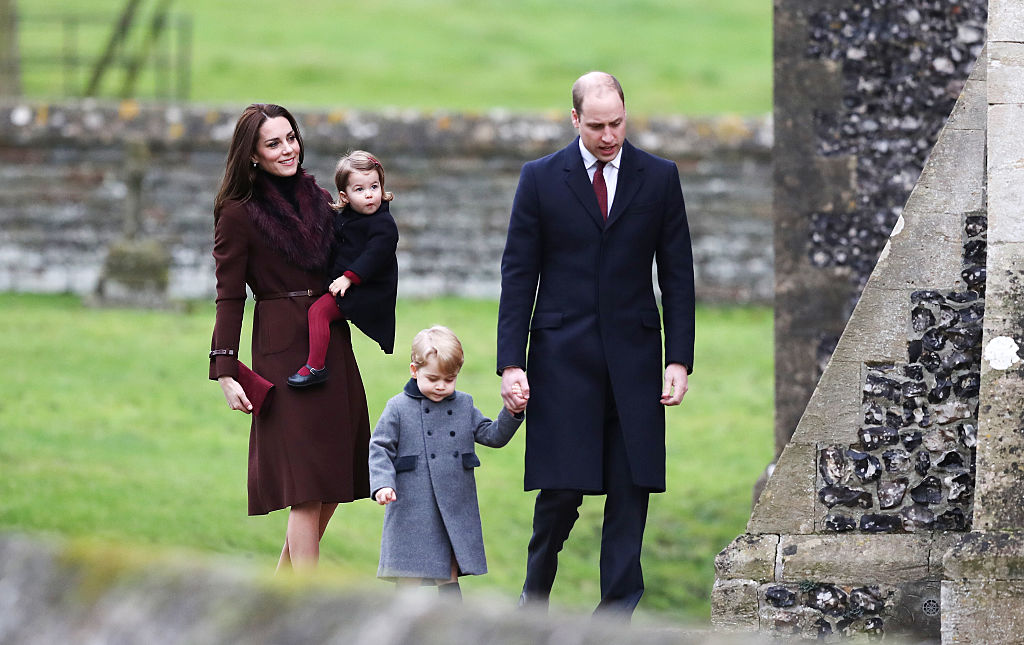 “As with her previous two pregnancies, the duchess is suffering from hyperemesis gravidarum,” the statement went on. “Her royal highness will no longer carry out her planned engagement at the Hornsey Road children’s centre in London today. The duchess is being cared for at Kensington Palace.”

Hyperemesis gravidarum is the medical term for extreme morning sickness. Middleton was admitted to the hospital for the condition when pregnant with Prince George in December 2012. Common symptoms include vomiting and dizziness. Treatment may be given at a hospital in the form of intravenous fluids to combat dehydration and anti-emetic pills to prevent further nausea.

When asked Monday how he felt about the news he was going to be an uncle again, Prince Harry responded, “Fantastic. Great. Very, very happy for them.” When asked how his sister-in-law is doing, he replied, “I haven’t seen her for awhile but I think she’s OK.”

The new pregnancy announcement is made the same week four-year-old Prince George is set to start school at Thomas’s Battersea school in south London. Princess Charlotte, his sister, is two.

The duchess, 35, is believed to be between eight and 12 weeks pregnant, Daily Mail reported, also stating Her Majesty the Queen said she is “delighted” to have a sixth great-grandchild. The baby will be born fifth in line to the throne, moving Harry down to sixth place. The official announcement circulated on Twitter:

The Duke and Duchess of Cambridge are Expecting Their Third Child! https://t.co/t0z4sgEWqH pic.twitter.com/QqDy8Gdj7O

In recent days, on the eve of the 20th anniversary of Princess Diana’s death, Princes William and Harry, along with Duchess Kate, visited a palace garden created to honor the late princess who died in a car crash in Paris in 1997. 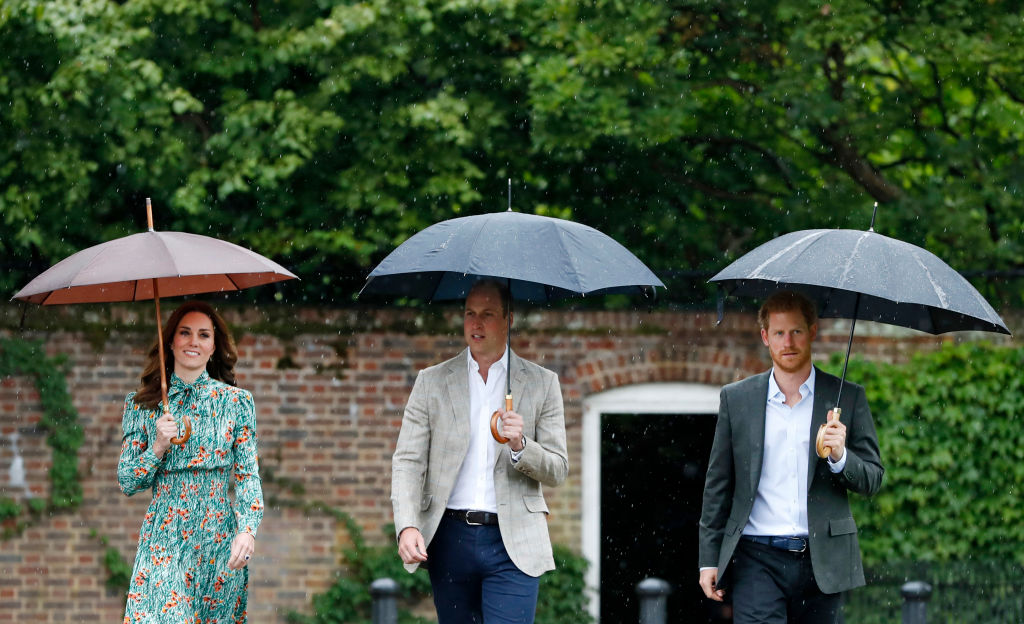 Kate and William’s pregnancy news has also been shared on social media.

On The Blog: And Baby Makes Five…The Duke and Duchess of Cambridge are Expecting Their Third Child! https://t.co/t0z4sgEWqH pic.twitter.com/RVPE7nPnBs 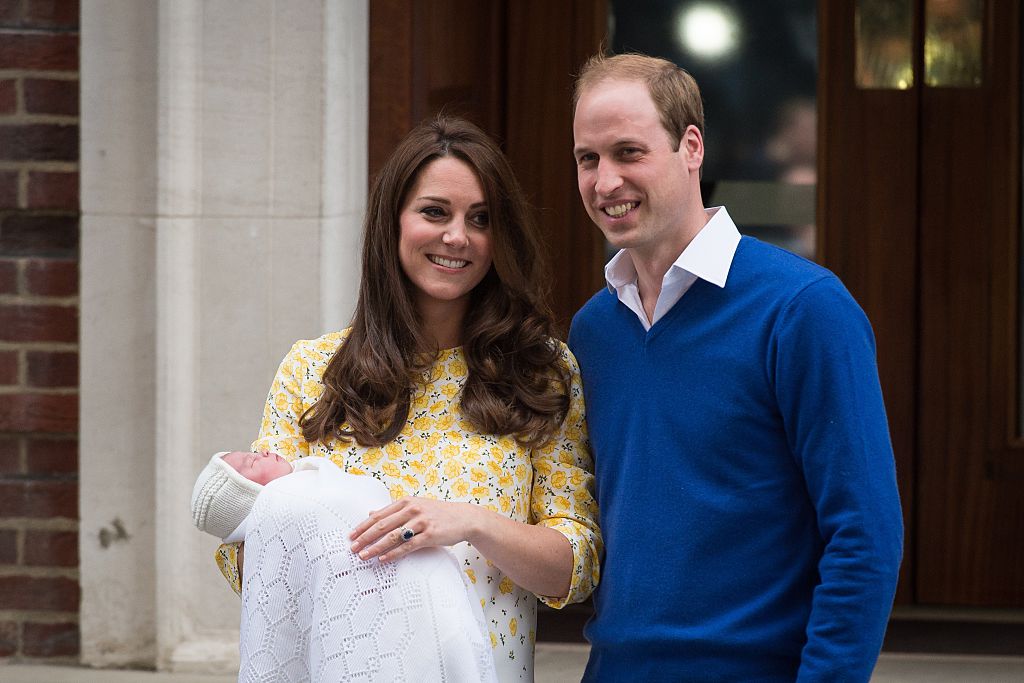 Prince William and Duchess Kate show their newly-born daughter, their second child, to the media outside the Lindo Wing at St Mary’s Hospital in central London, on May 2, 2015. | Leon Neal/AFP/Getty Images