If you feel like Kevin Hart is everywhere these days, it’s because he is. The comedian has kept plenty busy lately — hosting award shows, continuing his stand-up shows, and most of all, growing his presence on the big screen. With Hart continuing to take on more leading roles (including one opposite Dwayne Johnson in the upcoming Jumanji), now’s the perfect time to take a look back at some other highlights from Hart’s career. 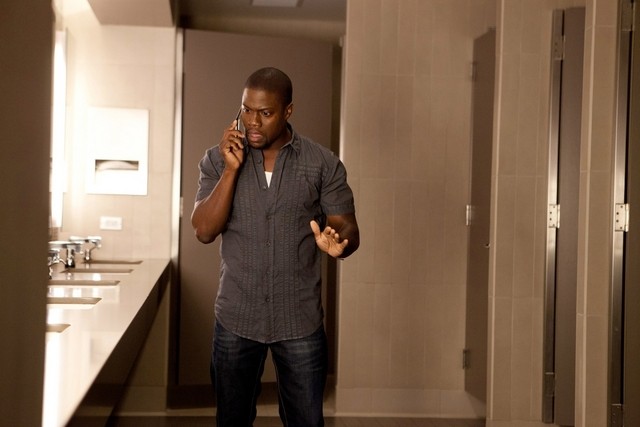 Kevin Hart delved into rom-com territory with this 2012 flick, based on Steve Harvey’s bestselling book of the same name. The movie follows four interconnected, diverse men whose love lives are shaken up after their significant others buy Harvey’s book and start taking his advice. When the group realizes what’s caused the change, they conspire to use the book’s insider information to turn the tables and teach the women a lesson of their own.

Hart plays the newly divorced Cedric, and though his character’s story isn’t given much play in the mostly couple-driven feature, his energetic performance makes it memorable nonetheless. Case in point? The movie earned mixed reviews among critics, scoring a middling 53% on Rotten Tomatoes.

But of the entire, star-studded ensemble cast, it’s Hart who earned praise for standing out. As the A.V. Club put it, “The only actor who makes much impression is Kevin Hart in the Cedric The Entertainer role of the manic, irascible shit-talker seemingly given free rein to improvise.” Hart later reprised the role in the sequel, Think Like a Man Too, released in 2014.

Hart stars alongside Regina Hall in this remake of the 1986 film by the same name, which follows two couples as they journey from the bar to the bedroom and are eventually put to the test in the real world. Though Hart’s Bernie is technically the best friend to Danny (Michael Ealy) in the rom-com, he and Hall end up stealing the movie, thanks to their great chemistry.

Hart’s frenzied energy is put to good use, particularly in some raunchier scenes, and he delivers most of the movie’s standout moments. The film earned a fair 69% score on Rotten Tomatoes, with most of the praise going to Hart’s performance. As Rolling Stone described the film, “About Last Night has the edge. That edge is mostly Kevin Hart.” 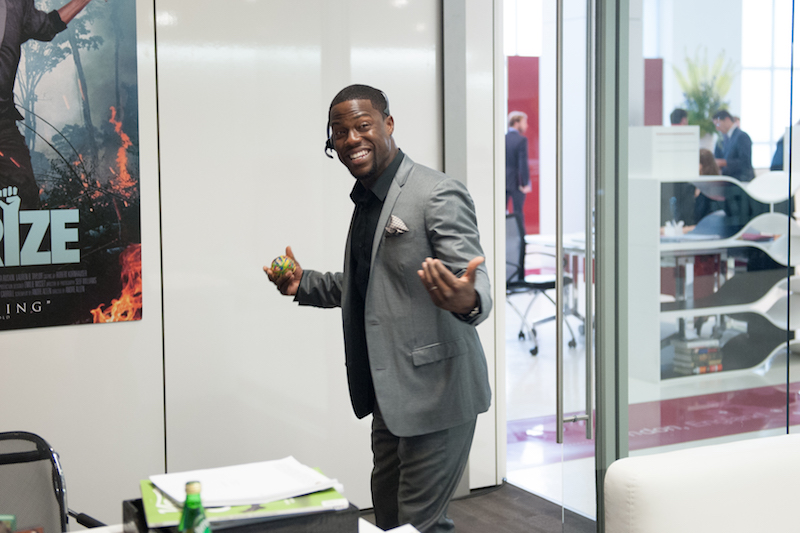 Hart made a brief appearance in Chris Rock’s acclaimed directorial effort, Top Five, but it’s definitely a memorable one. The actor plays Charles, the fast-talking and opinionated agent of Rock’s movie star character, Andre Allen. He’s only in one scene — alone and talking on the phone, to boot — but Hart still manages to get plenty of laughs.

In the scene, Hart’s character paces his office as he encourages Rock’s Andre make the best use of all of the publicity his wedding is getting. Otherwise? Well, as Charles says in the hilarious phone conversation, “We could be talking Dancing With the Stars.” Though it’s a short scene, Hart’s dynamism makes it work, and it ends up being one of the best appearances in a cameo-filled movie. 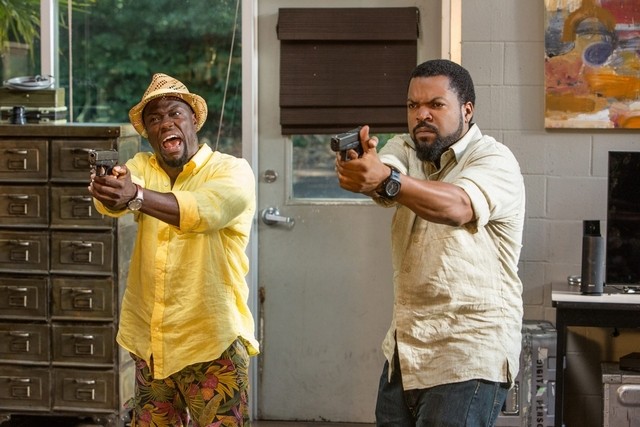 Critics definitely weren’t into this buddy comedy, which starred Hart as a fast-talking guy who joins his girlfriend’s police officer brother (Ice Cube) to patrol the streets of Atlanta. The movie only earned a measly 18% score on Rotten Tomatoes. Though reviewers praised Hart’s “livewire presence” for injecting the film with some spark, most agreed it ultimately wasn’t enough to make it work overall.

Luckily for Hart, bad reviews didn’t deter general moviegoers, who couldn’t get enough of the chemistry between Hart and Ice Cube. Audiences showed up to theaters in droves, helping the film gross a whopping $153 million on a mere $25 million budget. Unsurprisingly, the movie ended up spawning a sequel, which released earlier this year to more negative reviews, only grossing over $124 million. 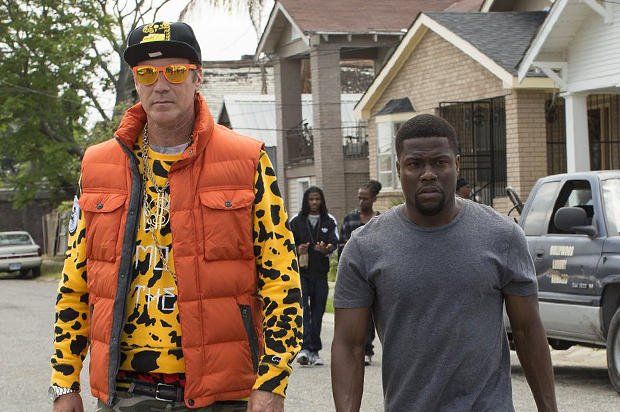 Get Hard is another of Hart’s movies to overcome bad reviews (and a 29% score on Rotten Tomatoes) and become a financial success. In this Warner Bros. comedy, the actor stars opposite Will Ferrell as a man who helps Ferrell’s wrongfully convicted investment banker prepare for his stint in prison.

While critics panned the movie for pushing “tired and offensive gags,” most general audiences found Ferrell and Hart’s hyper-manic antics as entertaining and amusing as ever. The film garnered over $111 million worldwide and earned a “B” CinemaScore from viewers. Chances are if you enjoy Hart’s and Ferrell’s past works, you’ll find plenty of laughs in this team-up movie, too.