Khloé Kardashian and Tristan Thompson: Every Juicy Detail About Their Relationship

Khloé Kardashian and Tristan Thompson have been in a relationship for about a year now. It looks like they are taking things to the next level and are expecting a baby. So what do we know about their relationship and the pregnancy? We decided to find out!

The reality star has shared some details about their relationship on television. But there is still a lot that she hasn’t been shown. Here are seven things we know about them and what they’re planning for the future.

1. The two talked about putting off children before the big news

Keeping Up With the Kardashians Season 14 showed that Kardashian has been spending a lot of time in Cleveland to be with Thompson. This made her sisters and friends ask if they were planning on having kids. So what was her answer?

“Sometime in the next 70 years,” Kardashian said in a confessional. So it seems like the couple was in no rush to have a baby, but it wasn’t totally out of the blue. She also revealed their talks of having children to ES Magazine. “I would love to have a family,” she said. “We’ve talked about it.”

According to TMZ, multiple sources confirmed that she is three months pregnant. They reportedly conceived naturally after the reality star publicly talked about struggling to conceive with her ex-husband Lamar Odom. The news came out shortly after sister Kylie Jenner’s pregnancy was announced.

But does this mean that the two are going to move in together?

2. Thompson is now looking for a place in L.A. 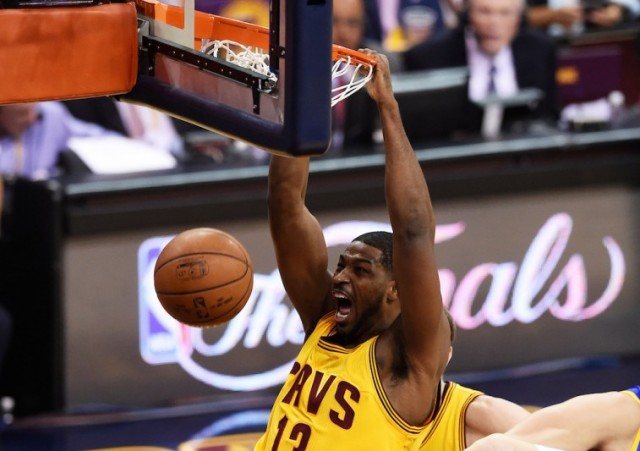 The basketball player was reportedly looking for a place to rent in L.A. but that has changed since the couple is expecting. According to TMZ, the two were looking for a rental back in July, but now he’s looking to buy something.

The two aren’t planning on moving in together just yet, so he will be the sole owner.

3. They have also made a home together in Cleveland

Although the Cleveland Cavaliers player is looking to move, the couple has spent a lot of time together in Cleveland.

“Everyone is so nice there,” revealed Kardashian on The Talk. “It’s a normal routine life. I love to cook, so I get to cook dinner every day. It’s — this home, family thing that I’ve been craving that I get to have in Cleveland.”

Chances are they will continue to bounce between the two cities.

4. He welcomed a baby boy with his ex in December

This isn’t the first baby for Thompson. On Dec. 12, 2017, the basketball player became a dad when his ex, Jordan Craig had their son, Prince.

By the time of his son’s birth, he had already been dating Kardashian for a couple of months. So the two siblings will be pretty close in age.

5. They’re still in no rush to get married

Things are obviously getting serious between the two, but they might not be walking down the aisle anytime soon. The reality star told You magazine:

I’m in the best relationship I’ve ever been in and it doesn’t take a ring for me to feel that way. I believe in marriage and I want to be married again one day but I don’t have a time frame. Why do people think that marriage equates to happiness? There are a lot of people in unhealthy marriages. 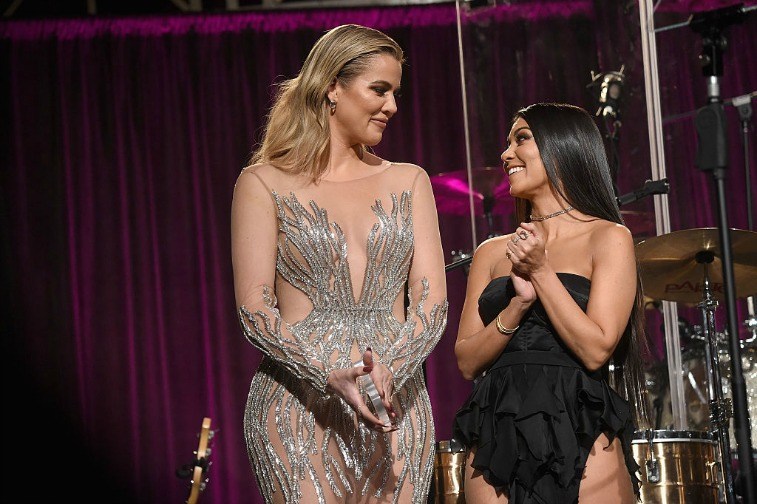 It looks like the boyfriend has already been vetted by the family. In the premiere of Season 13 of Keeping Up With the Kardashians, the family met Tristan and it went well.

“He’s a little young,” said Kim Kardashian. “But I’m excited to tell Jonathan and like a couple of my friends!”

7. The two met through friends

Happy bday my love, this picture right here sums up how wild, crazy and how much we love each other. Let's continue to build more memories and cherish them with each other. God bless you, I love you

Their relationship seemed to have started quickly, so how did they meet?

“Brandon Jennings, who’s a basketball player, he’s a friend of mine and Malika Haqq’s, and he was like, ‘You’re such a good girl, I want to introduce you to someone,” explained Kardashian on Keeping Up With the Kardashians.