Kim Dickens: Her 5 Best Roles Before ‘Fear the Walking Dead’

She’s one of those actresses that you know you’ve seen somewhere. Maybe in a smaller part in a movie, or on one of your favorite TV shows. But until recently, Kim Dickens hasn’t been a household name. That may soon change, now that AMC is approaching the third season of The Walking Dead spinoff, Fear the Walking Dead.

Dickens plays Madison Clark, a high school guidance counselor who finds herself struggling to keep her family together in the midst of a zombie crisis. And she’s already earning kudos for her performance as the tough-but-terrified matriarch. For fans of the 50-year-old Alabama native, her time in the spotlight seems overdue. After all, she’s quietly built up an impressive resume over the last 20 years, appearing in acclaimed movies like Thank You For Smoking and The Blind Side, and popular TV series like Lost and Friday Night Lights. And during this time, she’s built up a reputation as one of the most formidable character actors in the industry.

Here are five performances that prove she’s one of Hollywood’s hardest working actresses. 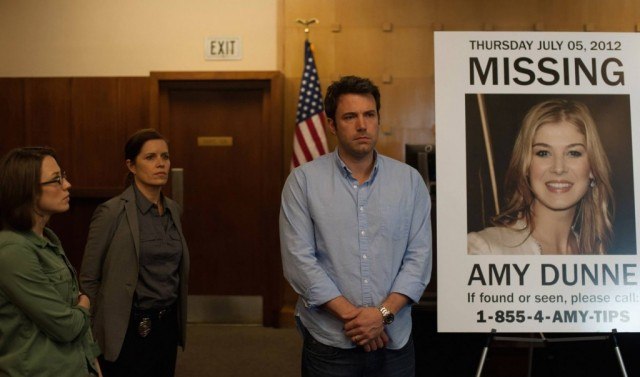 This domestic thriller was one of the most successful films of 2014. But Gone Girl didn’t just play a role in making spouses second-guess one another’s intentions. It also helped Kim Dickens gain some serious cred among movie audiences worldwide. Dickens plays Rhonda Boney, a smart, scrupulous police detective tasked with finding out what happened to Nick Dunn’s (Ben Affleck) vanished wife Amy (Rosamund Pike). Even though she’s only a supporting player, Dickens earned rave reviews for her performance as Rhonda. That’s because in a cast of unabashedly devious characters, Dickens’ detective stands out as unabashedly open and honest. She perfectly captured the detective’s growing suspicion and disdain toward Nick, as well as her dogged dedication to uncovering the truth. 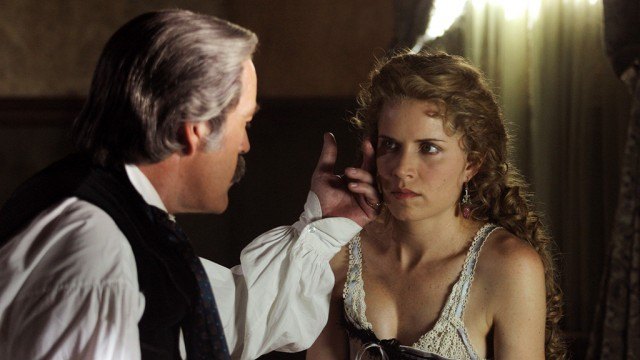 She’s a madame with a hard-fought resilience against the harsh world she inhabits. Joanie Stubbs is one of the most intriguing and tragic characters in this western drama. Over the course of three seasons, Kim Dickens’ performance in Deadwood was an exercise in restraint and subtlety. Her Joanie has learned how to navigate the saloons and brothels of the titular South Dakota camp. She holds herself together with equal parts toughness and quiet poise, despite the awful abuse she’s witnessed and experienced in her life. Dickens makes her a force to be reckoned with, but also one who knows her place. And she makes her one of the most intriguing female characters ever to come out of an HBO show. 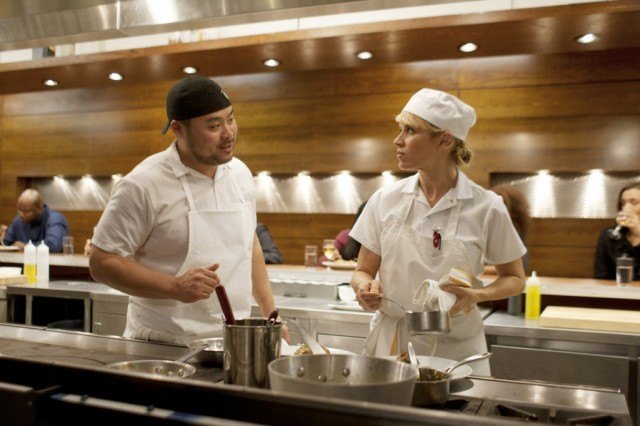 This gritty HBO show never got quite the same amount of attention as, say, True Detective. But over the course of four seasons, Treme captivated its fans as it told the story of Hurricane Katrina survivors attempting to rebuild their lives in New Orleans. Kim Dickens plays Janette, a talented sous chef struggling to make ends meet and keep her restaurant afloat. Janette is one of the most relatable characters in Treme, largely due to Dickens’ portrayal. She’s a woman overwhelmed by her circumstances, despite the fact that she doesn’t have the time or resources to be. She’s complicated and makes poor decisions, but rarely with bad intentions. And she’s more than just a survivor — she’s willing to fight for what she needs to rebuild her livelihood. 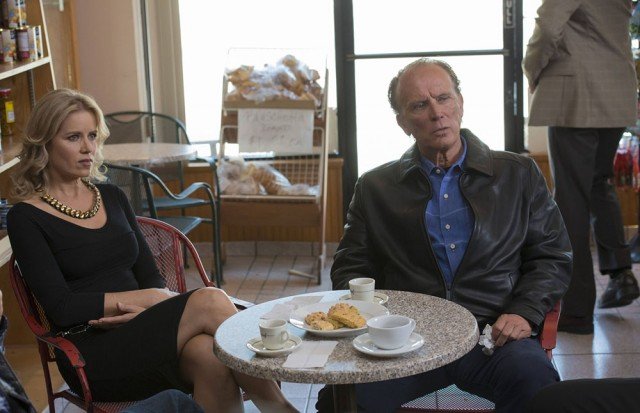 Though she only appeared in a handful of episodes, Kim Dickens made the most of her time on Sons of Anarchy. In the sixth and seventh seasons, she plays Colette Jane, an ambitious madame who seeks out Jax (Charlie Hunnam) and SAMCRO’s assistance in helping her prostitution business turn legit. Colette is smart — she knows how to use her sex appeal and her smarts to get what she wants. And Kim Dickens plays her perfectly — her subtle intelligence and business savvy play easily into her sultry dealings, making her a formidable ally or foe, depending on who she’s dealing with. 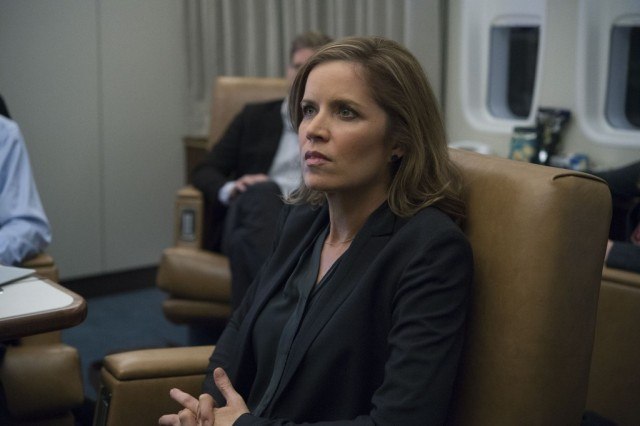 On House of Cards, journalists who don’t fall in line with Frank Underwood’s (Kevin Spacey) political regime have a tendency to end up dead or in jail. The Commander-in-Chief’s political influence doesn’t stop Kate Baldwin from getting to the bottom of a story, though — and Season 3 of the hit Netflix drama is all the better for her determination. Dickens’ Kate is brash, brave, and unafraid to ask tough questions. These qualities all irk Underwood and attract Tom Yates (Paul Sparks), the author he’s hired to pen his memoirs. Like many of her other characters, Dickens plays Kate with equal parts ferocity and civility. She wants to get the story, but she’s unwilling to destroy others’ lives to do it — which sets her apart from many of the other players she faces.