Few child stars are able to transform their success into adult careers. Even fewer manage to surpass their early fame. Kristen Stewart has managed to do both, and build one of the most lucrative careers in young Hollywood. The Los Angeles native has been acting professionally since she was nine years old, but truly became a household name when she landed the role of Bella Swan in the insanely popular Twilight series.

Instead of resting on her laurels after her tremendous success, Stewart kicked her career into high gear. Since the first Twilight film was released in 2008, she’s starred in over a dozen other films. And while she’s earned a reputation for being sullen or introverted, Stewart hasn’t let the negativity get to her — she’s let her work speak for itself. Here are five great performances that prove Kristen Stewart has what it takes to stay on top in Hollywood. 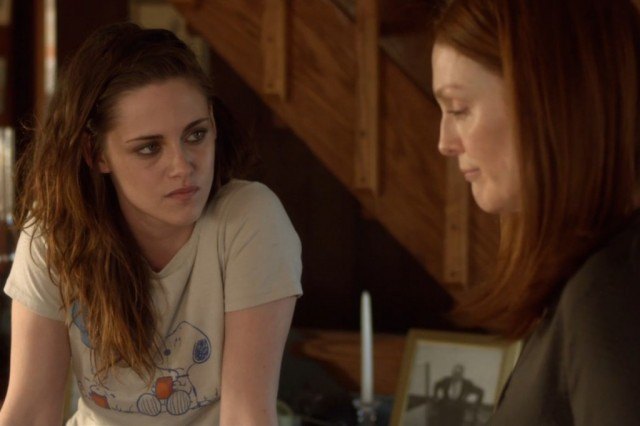 Though she’s starred in more than a few big-budget films, Kristen Stewart is at her best when she’s allowed to explore her characters in their most intimate, quiet moments. That’s definitely the case in Still Alice. Kristen Stewart plays Lydia, the daughter of a successful professor (Julianne Moore) who learns she has early onset Alzheimer’s. In one of her most powerful performances to date, Stewart captures the range of emotions that come with watching a parent suffer through a life-changing disease with a quiet maturity and vulnerable honesty. She doesn’t hold back the anger, the fear or the love she feels for her mother as she transitions from child to caregiver. Stewart earned her rave reviews from critics like The New York Times’ A.O. Scott, who called her portrayal of Lydia “excellent” and “insightful.” 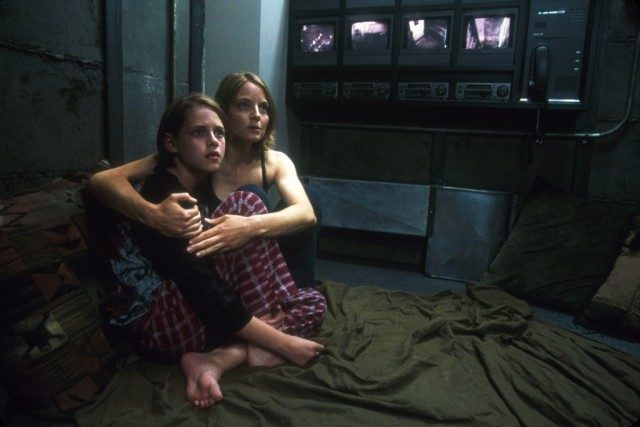 This taut thriller from David Fincher was only Kristen Stewart’s second major role. But she not only held her own on screen with veteran actors, she knocked her performance out of the park. In Panic Room, Stewart plays Sarah, the tomboy, diabetic daughter to single mom Meg (Jodie Foster). After the burglars break into their home, they lock themselves in a high-security panic room. Stewart is completely convincing, not only in her terror as the situation escalates, but also in the quick thinking and resilience that help Sarah survive. She received a Young Artist Award nomination for her portrayal of Sarah. 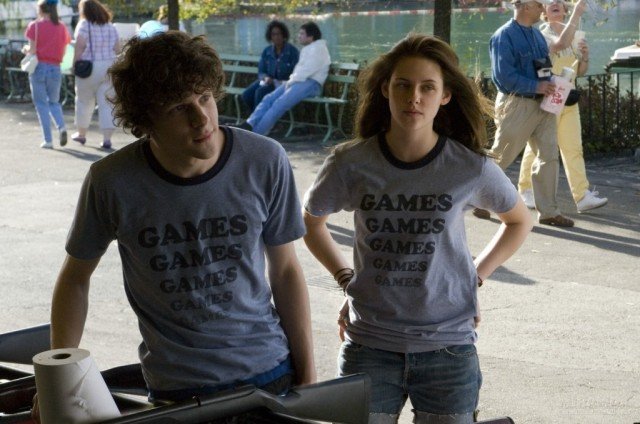 In Adventureland, Kristen Stewart plays Emily, a character that could be easy to hate. She’s rich, but cynical and disdainful of the easy life she leads. And she’s having an affair with a married man. Still, Stewart digs deep into Emily to create a young woman who’s genuinely interesting and ultimately relatable for many twentysomethings that struggle with figuring out where they fit in the world. Adventureland gave Stewart a chance to play against type as a charming love interest — and to dabble in comedy. She more than succeeds at both, creating one of her most memorable and likeable characters to date. 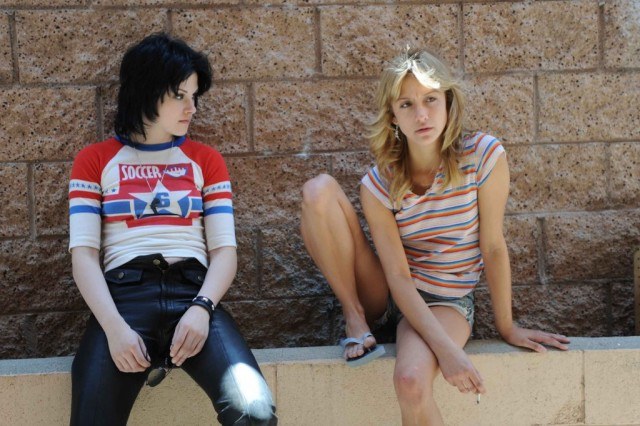 Kristen Stewart took a big risk with her involvement in The Runaways. She plays Joan Jett, a modern musical icon and one half of the first all-girl rock band — and in doing so, she opened herself up to additional scrutiny from fans and doubters alike. But she more than met the challenge, turning in an electric performance. What’s more, she brings depth to Jett and never relies on simply recreating the qualities the audience is already familiar with. Instead, she lets us inside her head, and gives us a better understanding of how the rock and roll lifestyle could so quickly takes its toll. 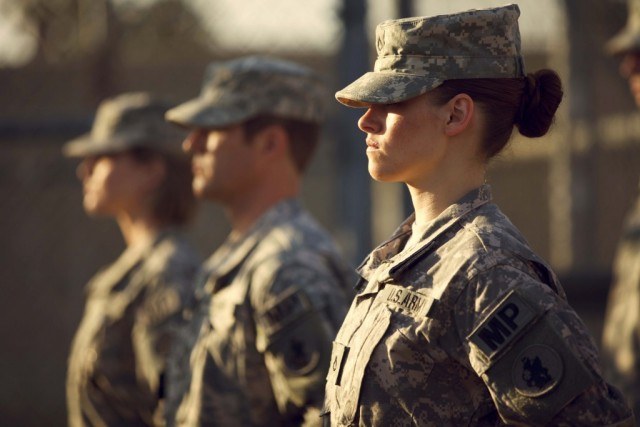 In this 2014 indie drama, Kristen Stewart hit one of the most politically divisive issues we face today head on. Camp X-Ray follows one Guantanamo Bay guard as she begins to lose faith in her mission after befriending a prisoner. Stewart plays PFC Amy Cole with remarkable restraint — she’s tough, but never unfeeling. She builds a convincing bond with prisoner Ali Amir (Payman Maadi) without ever completely letting her emotional guard down. And we can see her internal struggle, and the increasing difficulty she feels in concealing her doubts from her superiors.