The year of 2016 has been a spectacularly diverse year for animated cinema, filled with offerings that shattered the mold for the medium. From Zootopia‘s striking commentary on race, to Sausage Party’s raunchy R-rating concealing a profound message on religion, we’ve had no shortage of compelling approaches. It’s over at Laika studios though where we have the year’s best all-around animated film: Kubo and the Two Strings.

Laika runs an operation like no other in Hollywood, focusing on the oft-rigorous art of stop motion animation. It’s a time intensive process that most (if not all) of the film industry has left behind, especially with computer technology and CGI taking over the landscape. This has left Laika free to take full advantage of the stop motion market, turning out massive profits on a regular basis. But even the money they make at the box office pales in comparison to the incredible stories they tell, with Kubo debuting as their runaway strongest effort ever for a whole bunch of reasons.

1. A hidden ode to Kurosawa 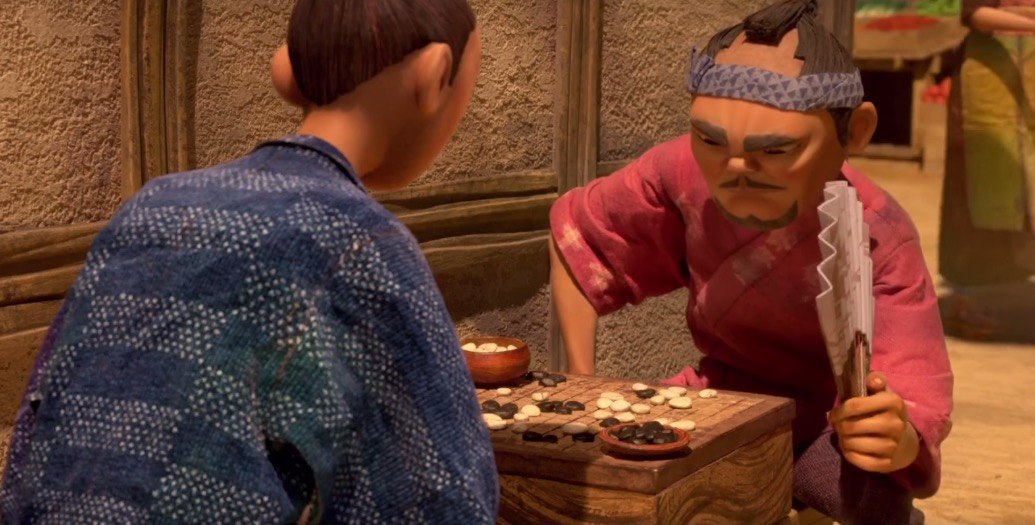 Director Akira Kurosawa is known as the father of the cinematic epic, while pioneering film techniques that pretty much defined the way movies are made today. Actor George Takei digs into just how Kubo acts as an homage, describing the iconic “village sequences, where you see the vitality and the raucousness of a Japanese village in the 17th century.”

It’s that careful attention to detail, as well as the sweepingly epic depictions of Japanese culture that’s always been a hallmark of Kurosawa’s filmmaking. All this is shown to us firsthand in a movie that many kids in the audience wouldn’t even realize they’re experiencing.

2. Kubo just about defines the phrase “labor of love”

The process for bringing Kubo and the Two Strings to life was absolutely insane. “27 animators worked simultaneously on their own scenes, each trying to achieve the company goal of 4.3 seconds of animation per week, and more often, only hitting about three seconds per week,” Production Manager Dan Pascall tells The Verge. A single scene where a breeze moves through a tree requires a single animator to move each branch and leaf individually for each and every individual shot, making for a production that was about as difficult as it gets for all involved.

That’s all just the actual filmmaking part of it too. A single “hero puppet” takes upwards of four to nine months to create. For Kubo, Laika’s fabrication department created 32 separate puppets of just our main character, each requiring “a complicated custom body, handmade clothing, and a rig that can hold the tens of thousands of 3D printed faces the animators swap in and out.” If that’s not a labor of love, we don’t know what is.

3. A masterwork of storytelling craft

There’s a habit that many animated films have of talking down to an audience largely composed of children. In a way, it also is an approach that makes sense — movies existing in the realm of animation are generally slanted toward kids, and they can only perceive so much. But there’s one thing that all the truly great entries in the genre have in common: an appeal for both children and adults.

Kubo provides just that, with an epic adventure feel set to a decidedly grim, and sometimes terrifying world of magic, curses, and vengeful spirits. Rolling Stone pretty much nails it with their own description, aptly describing it as “an amalgamation of Japanese folk tales, Grimm fairy tales, Ray Harryhausen creature features, and every hero’s-journey story.”

4. A triumphant original story in a summer of sequels and reboots 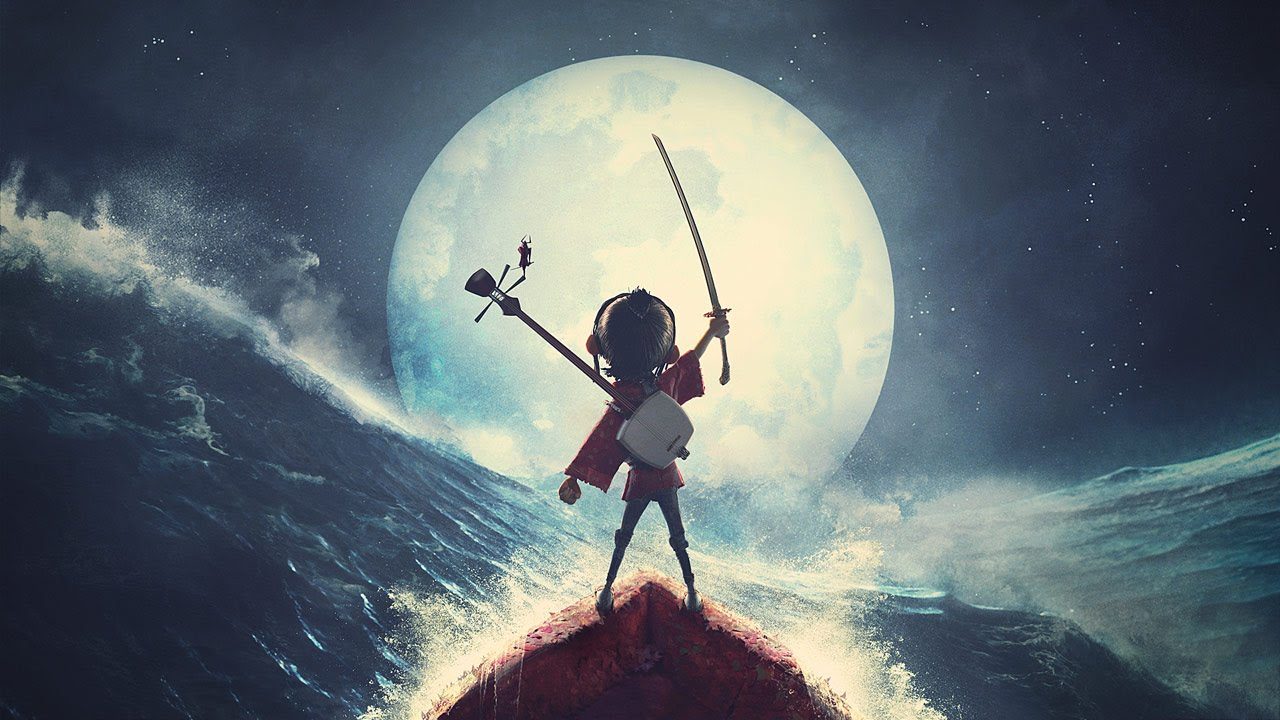 Kubo and the Two Strings couldn’t have arrived at a better time. We’re currently at the tail end of what’s been a weak crop of summer blockbusters, marked by a host of sub-par sequels, adaptations, and reboots. Everything from Ben-Hur to Suicide Squad has fallen well short of expectations, both critically and at the box office. As we know, money is what talks in Hollywood, and we’re halfway toward sending a clear message that original stories still have a place in the hearts and minds of audiences. The other half of that journey is ensuring that Kubo turns a massive profit, especially on the back of a wildly unsuccessful run of superhero films and sequels this summer.