For generations of moviegoers, few actors exude effortless cool like Kurt Russell. After starting out as a child actor in films like 1969 Disney release The Computer Wore Tennis Shoes, Russell has since become an icon in his own right, thanks to his sharp choice in projects. Just last year, he had plum roles in both Quentin Tarantino’s The Hateful Eight and opposite Vin Diesel in Furious 7, the latter of which he’ll reprise in the forthcoming sequel. While Russell likely still has many great films ahead of him, let’s look back at some of his most popular roles to date. As always, we’re limiting our list to one entry per franchise. 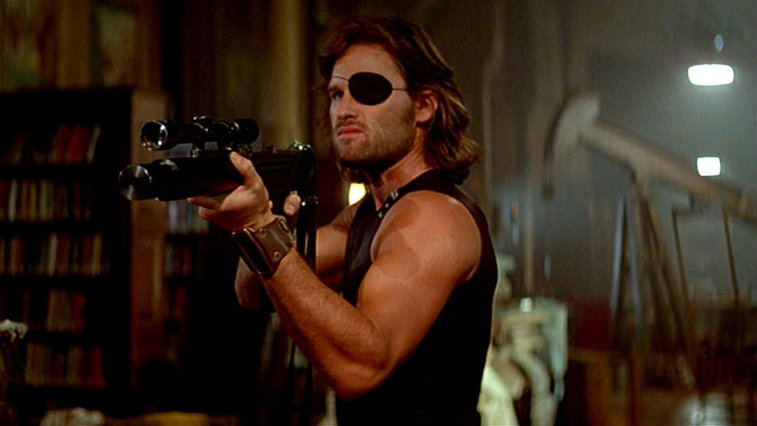 Perhaps the most iconic role to come Russell’s way is this one, as the actor breathes life into anti-hero Snake Plissken. In this John Carpenter classic, Plissken is recruited to rescue the U.S. president (Donald Pleasance), who has been taken captive on the island of Manhattan, which has been transformed into one massive prison in this dystopian world. Russell would later reprise the role in Escape from L.A., but it pales in comparison to this adventure. 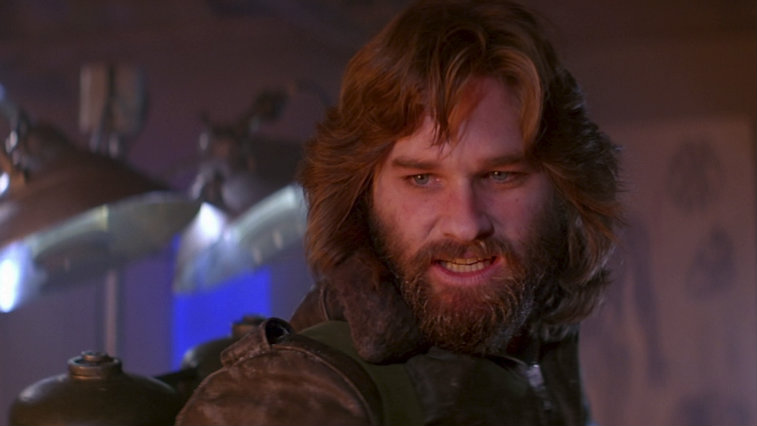 Lightning struck twice when Russell reunited with director John Carpenter for this insanely popular sci-fi horror thriller. A loose remake of 1951 film The Thing from Another World, the film stars Russell as R.J. MacReady, one of several researchers whose group is infiltrated by a shape-shifting alien creature. The film has been praised for its ground-breaking visual effects, its rich thematic material, and performances. It has since become a gold standard for films that attempt to seamlessly blend science fiction and horror elements. 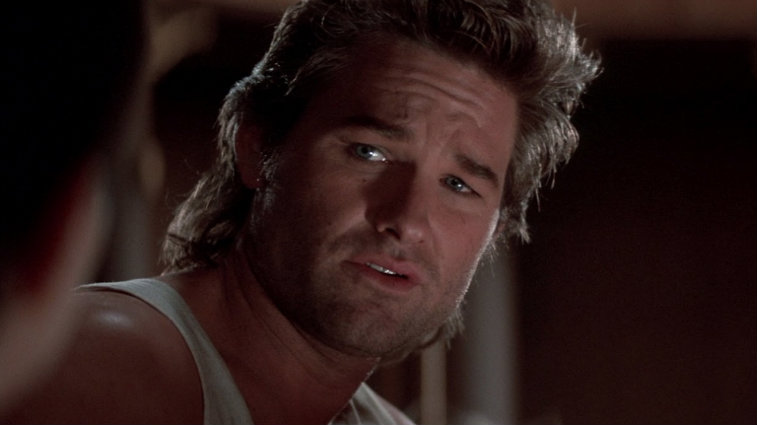 As Jack Burton, Russell found the perfect role to blend his comedic timing with his action star charm. The third project that saw the actor work with director John Carpenter, this fantasy action comedy sees Russell’s truck driver get involved in a mystical plot set in the titular Chinatown. The film was initially a financial flop and received mixed reviews. However, it has evolved into a cult classic adored by many, and Dwayne Johnson is currently attached to star in a planned remake. 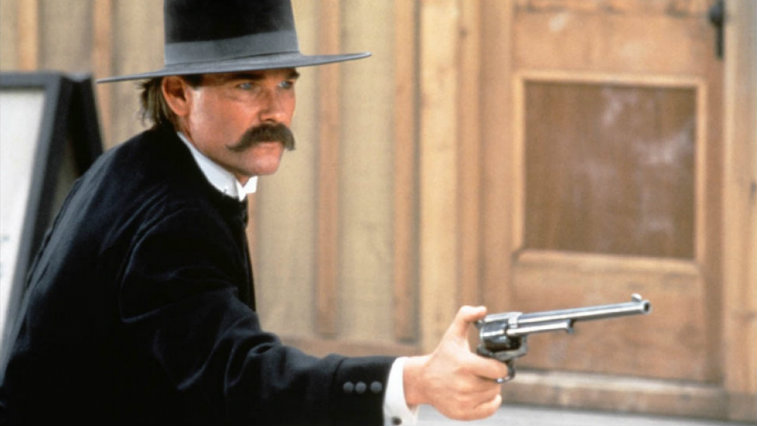 Despite the fact that Kevin Costner played the legendary lawman mere months later in the self-titled Lawrence Kasdan film, Russell’s take on Wyatt Earp has ultimately endured more successfully than its counterpart. Directed by George P. Cosmatos (Rambo: First Blood Part II), the film features standout performances by both Russell and Val Kilmer as his associate/friend Doc Holliday, and it has often considered among the most underrated films of the 1990s. 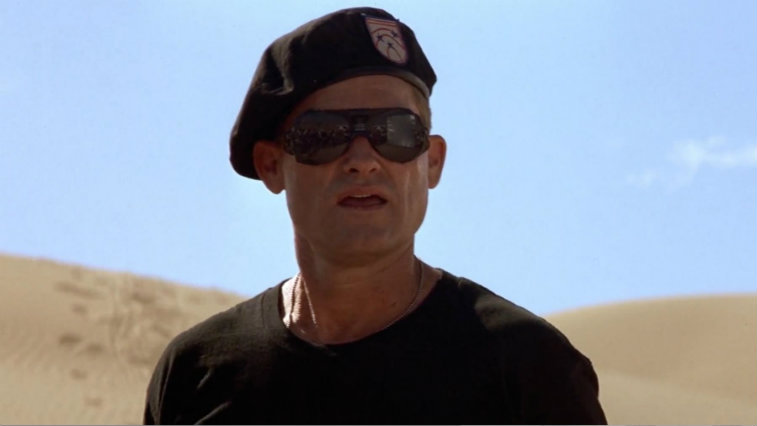 Just a year before director Roland Emmerich took the box office by storm with Independence Day, this sci-fi adventure hit theaters and became a modest financial success. Focusing on the discovery of an interstellar teleportation device, the film — which stars Russell and James Spader as the soldier and archaeologist at the center of the find — spawned three live-action television series and a legion of fans. Emmerich himself is developing a big-screen reboot of the franchise. 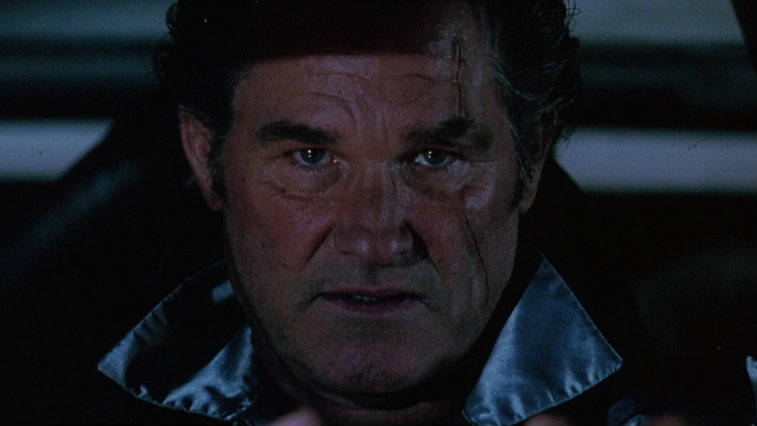 Russell had worked consistently throughout the 1990s and 2000s, appearing in solid films like Breakdown, Dark Blue and Miracle. Yet, his turn as the malicious Stuntman Mike in Quentin Tarantino’s slasher/car chase film reminded moviegoers of the distinctive pizzazz Russell brings to the big screen. Although the director himself has stated that Death Proof is perhaps his least impressive film, there’s no denying that Russell’s deliciously dark turn is pure genius. Of course, he and Tarantino would re-team for The Hateful Eight several years later.