‘Legends of Tomorrow’: 5 Previous Roles From the Show’s Cast

These days, it’s not all that uncommon to turn on your television and see something from a comic book universe. With a consistent stream of movies coming from Marvel and D.C., and a growing number of original TV programs hitting the airwaves, superheroes are more or less everywhere. One of the newest series to enter the fray is D.C. Comic’s Legends of Tomorrow. It’s an action-packed adventure that follows a team of superheroes and villains as they try to stop a madman from destroying the entire world.

The series premiered on the CW on January 21, 2016, to strong ratings, and shows no signs of slowing down any time soon. But Legends of Tomorrow has something else going for it — a built-in fanbase from the other CW series it’s spun-off from, Arrow and The Flash. Eager fans are awaiting crossover episodes that will bring their favorite D.C. characters into the Legends of Tomorrow world.

But the cast behind this ensemble epic is equally deserving of attention. Legends of Tomorrow features an impressive cast of actors. Whether they’ve already appeared in The Flash or Arrow or they’re newcomers to the franchise, each of the actors and actresses have proven themselves to be stellar performances in their previous roles. Here are five great roles that Legends of Tomorrow cast members gave us before they started fighting crime together. 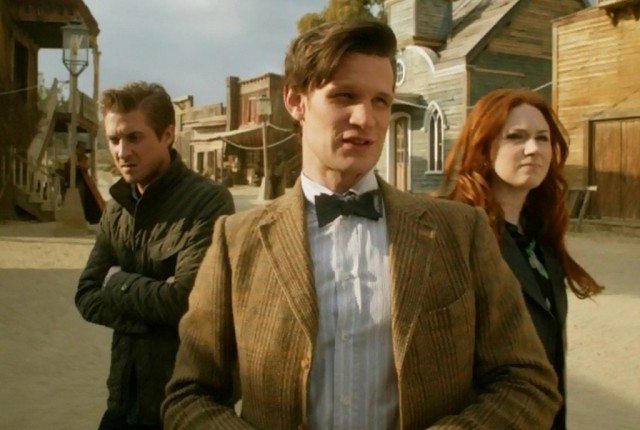 As the time traveler responsible for bringing Legends of Tomorrow‘s heroic team together, Arthur Darvill already seems to have mastered the art of snarky wit and general discontent that make his character so memorable. But before he was Rip Hunter, the 33-year-old Brit had plenty of practice creating unforgettable small screen characters in series like Broadchurch and The White Queen. Still, most TV fans know him as Rory Williams, the bumbling but genuine sidekick to Matt Smith’s Eleven on the BBC’s Doctor Who. From 2010 to 2012, Darvill played Rory, who started out on the series either trying to keep up with his fiance, Amy Pond (Karen Gillam) and her partner in adventure, or trying not to get killed (and not always succeeding). But over time, Rory’s confidence grew, and he ended up becoming a hero in his own right — heck, he even punched Hitler. And it’s thanks to Darvill’s always-energetic and affable performance that Rory ended up becoming a fan favorite character — and one of Doctor Who‘s most memorable companions. 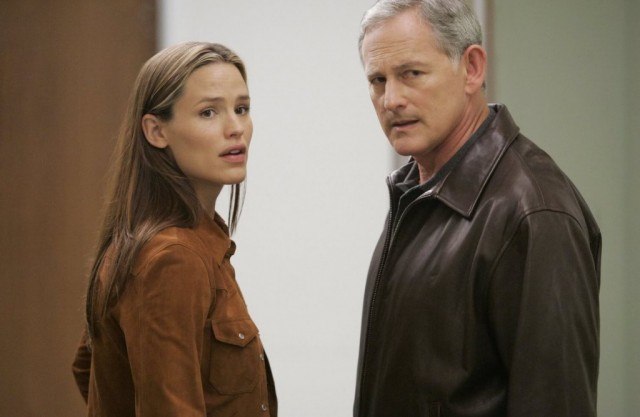 In Legends of Tomorrow, Victor Garber plays the older incarnation of Professor Stein, a brilliant physicist who moonlights as a superhero by sharing the identity of Firestorm with Jefferson Jackson (Franz Drameh). But many avid TV watchers already knew him as Jack Bristow, Sydney’s father, in the spy thriller Alias. His nuanced performance as Jack, an SD-6 employee/CIA double agent, was often one of the highlights of the series. Intelligent, aloof and ruthless, the elder Bristow was both a mentor and a foil for Sydney, whom he kept at a distance after her mother’s tragic death. Garber brought a gravitas to his role in Alias that added layers to many of the key relationships and plot points throughout the series. 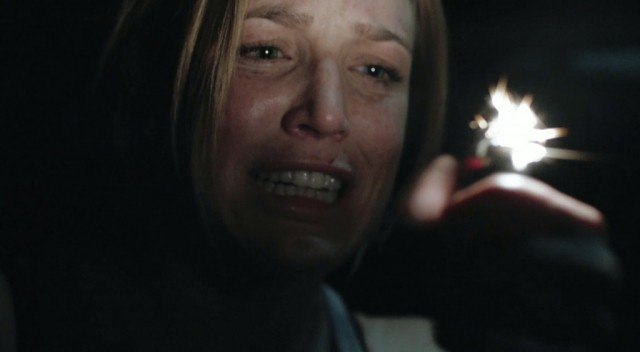 Caity Lotz is no stranger to D.C. fans. She originated the role of Sara Lance — a.k.a White Canary — on the CW’s Arrow back in 2013. But she’s kept herself busy outside of the comic book genre as well. And one of her most harrowing performances was in the low-budget horror film, The Pact. She stars as Annie, a young woman who returns to her childhood home after her sister goes missing and finds a seemingly malevolent spirit waiting there for her. Lotz excels in her portrayal of Annie — she simultaneously projects both her resilience and a deep-seated vulnerability. 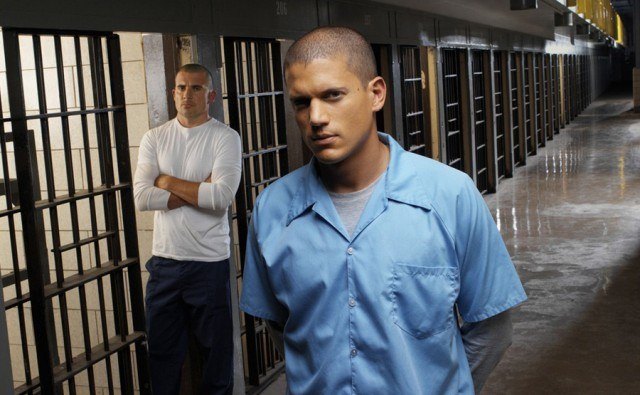 Before they teamed up in Legends of Tomorrow as Mick Rory, a.k.a. Heat Wave, and Leonard Snart, a.k.a. Captain Cold, these two co-starred in another cutting edge TV drama. In Prison Break, they played brothers — Lincoln, whose life of crime ultimately led him to be wrongfully convicted of killing a very powerful man, and Michael, a highly intelligent and promising engineer. The younger sibling devises an elaborate and incredibly dangerous plan to break his older brother out of prison — and the result was an often electrifying drama. Prison Break didn’t always work as a series, but when it did it was often thanks to Purcell and Miller’s intense performances. Fans believed they were brothers — and their rapport helped keep fans invested in the series’ outcome. Luckily, we get another chance to see them together in action. 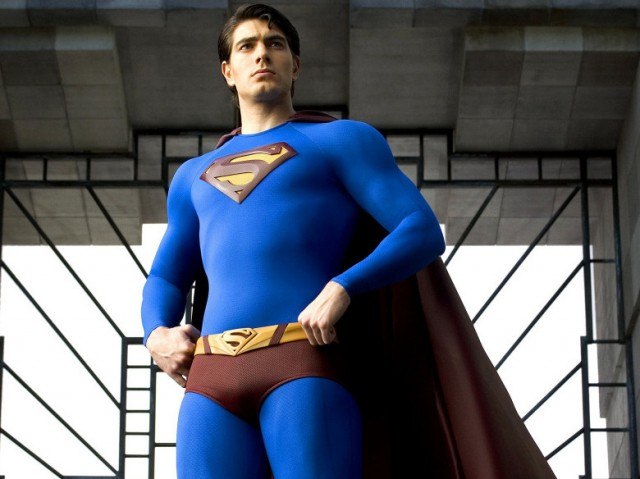 Brandon Routh seems to make a habit out of taking on larger-than-life roles. In Legends of Tomorrow — and before that on Arrow — he plays Ray Parker, the Atom, one of the most famous D.C. comic book characters ever created. And before he got this gig, he played another legendary superhero in an oft-overlooked but still-pretty-awesome reboot of the Superman franchise. Taking the reins from the beloved Christopher Reeve, who made the role of Kent his own in a way few actors before or since have replicated, was a seemingly impossible task. But Routh infused Superman with a mix of stoicism and strength without ever aping Reeve’s performance. And he got his first chance to prove that he was superhero material through and through.

You can watch Legends of Tomorrow Thursdays at 8 p.m. on the CW.