The LEGO Ninjago Movie came in third place at the box office this weekend, disappointing Warner Bros. with a gross significantly below that of The LEGO Movie and The LEGO Batman Movie.

By the end of the weekend, The LEGO Ninjago Movie had grossed $21 million in the United States, less than half of The LEGO Batman Movie‘s $53 million debut earlier this year. That’s also significantly below The LEGO Movie‘s opening weekend gross of $69 million back in 2014. Number one at the box office was Kingsman: The Golden Circle with a solid $39 million, while It took in $30 million and beat Ninjago despite having opened two weeks ago.

In terms of opening weekend gross, Warner Bros. saw a 23 percent drop from The LEGO Movie to The LEGO Batman Movie, and then a 60 percent drop from The LEGO Batman Movie to The LEGO Ninjago Movie. Ninjago ended up with the exact same weekend gross as Storks, Warner Bros.’ previous animated film that opened on this weekend a year ago but without a major brand like LEGO attached to it. In 2015, the last weekend of September saw the opening of Hotel Transylvania 2, which grossed $48 million. 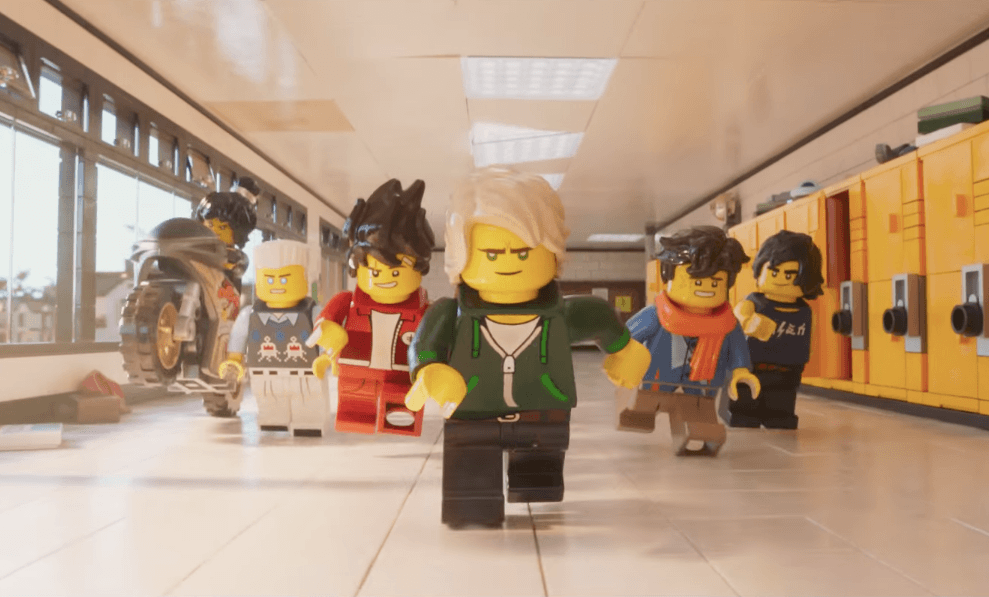 So why is it that The LEGO Ninjago Movie was a disappointment? At least part of it was likely due to the film drawing significantly less positive reviews than its predecessors. The LEGO Movie received a score of 96 percent on Rotten Tomatoes, while The LEGO Batman Movie received a 91 percent. But The LEGO Ninjago Movie received a score of 53 percent, with critics generally agreeing that it’s by far the weakest entry in the series. The less positive reception wouldn’t be enough to turn away families, but it might keep away the adults who don’t have kids but were fans of the previous two LEGO films. Those adults may have also gotten the impression that this movie was being geared towards young children even more so than the other ones, especially because Ninjago is already a kids show on Cartoon Network.

Another reason may be oversaturation, as The LEGO Ninjago Movie hit theaters just seven months after The LEGO Batman Movie. LEGO Batman was the first LEGO film in three years, but it may have given audiences their fill of this animated world for at least 12 months, and those viewers did not feel compelled to go see yet another LEGO film so soon. 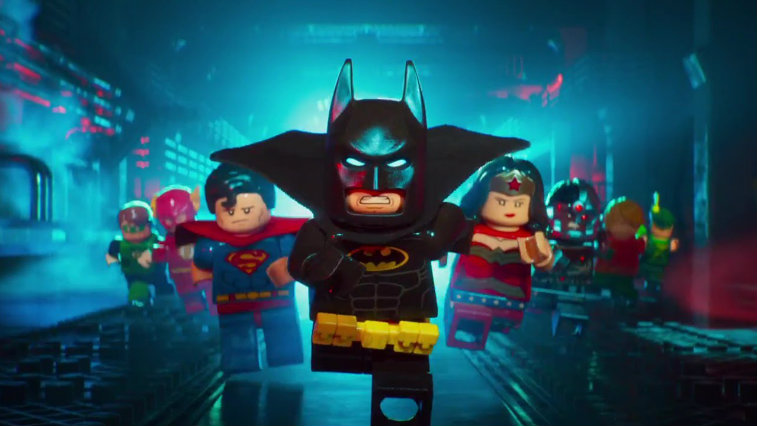 The good news for Warner Bros. is that it’s unlikely that there will be another drop for the next film in the series, The LEGO Movie Sequel, which is proper followup to the original 2014 movie and will see the return of Chris Pratt. That first movie was a huge success for Warner Bros., and although this Ninjago spinoff was a disappointment, an actual sequel to one of the most beloved animated films released in 2014 seems like a guaranteed hit.