British actress Lena Headey became the latest women to come out with sexual harassment reports against Harvey Weinstein. On Tuesday, Headey – who plays Cersei in Game of Thrones – tweeted stories of two such encounters with the now disgraced movie mogul. 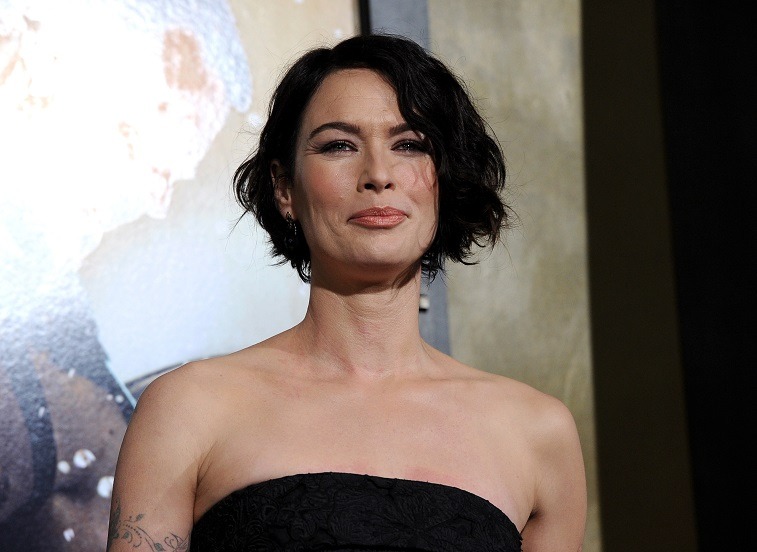 The actress, who plays incestuous, cutthroat Queen Cersei in the HBO hit series, said she first met Weinstein at the Venice film festival, when he asked her to take a walk down to the water. That’s when “he stopped and made some suggestive comment, a gesture,” Headey tweeted. “I just laughed it off, I was genuinely shocked, I remember thinking, it’s got to be a joke, I said something like, Oh come om mate ?!?? It’d be like kissing my dad !! let’s go get a drink, get back to the others.”

Headey went on, in another tweet, to describe a second encounter between her and the producer. “The next time was in LA. Years later,” she wrote. “I had always carried the thought that he’d never try anything with me again, not after I’d laughed and said never in a million years. I believed that he respected my boundary and maybe he wanted to talk about potential work.”

Weinstein, she said, steered the conversation to questions about her love life. “I shifted the conversation back to something less personal,” she said in the tweet, going on to say Weinstein invited her up to the room to give her a script. On the elevator, she said, “the energy shifted, my whole body went into high alert, the lift was going up and I said to Harvey, I’m not interested in anything other than work, please don’t think I got in here with you for any other reason, nothing is going to happen I said.”

The producer reacted by becoming “furious,” she said, with his hand on her back and marching her forward, while she felt “completely powerless.” He walked her to the valet, paid for her car, and whispered, “Don’t tell anyone about this, not your manager, not your agent.” Headey’s ending words for the story were, “I got into my car and I cried.”

Headey joins more than 32 other women to date who have accused the former movie mogul of sexual harassment or abuse since The New York Times first broke news of the claims on Oct. 6 .

In related news, it has been reported that Weinstein resigned from the board of The Weinstein Company Tuesday after an ultimatum made by the board. This came after the board had fired Weinstein.