‘Game of Thrones:’ What is Lena Headey’s Net Worth, and What Are Her Other Roles?

What are Lena Headey’s other notable roles? 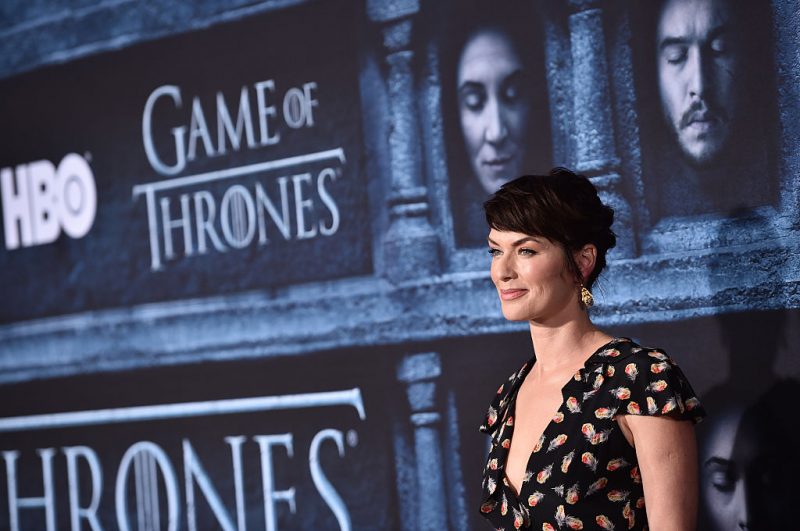 Lena Headey has some other notable roles besides Game of Thrones. | Alberto E. Rodriguez/Getty Images

The first major role on Lena Headey’s resume is for the 1992 movie Waterland. She starred alongside Jeremy Irons, Ethan Hawks, and Maggie Gyllenhaal when she was 19. From there, she kept landing high-profile work in movies such as Remains of the Day and Ripley’s Game. However, she has even more notable roles than those, in addition to  Cersei Lannister on Game of Thrones.

How much does Lena Headey make for Game of Thrones? 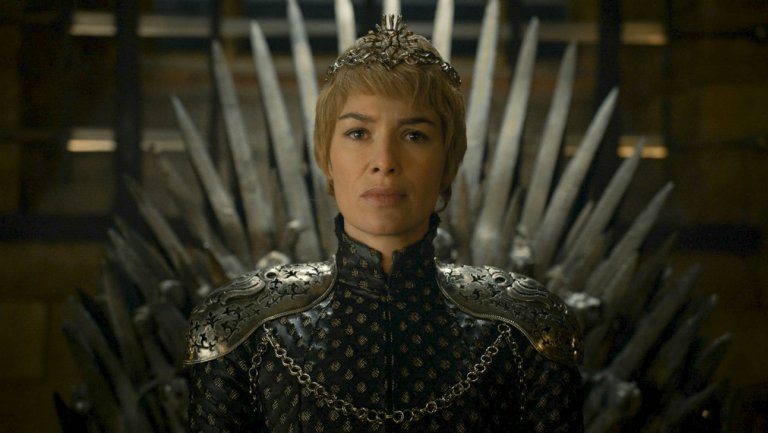 It is hard to tell the difference between Lena Headey and Cersei Lannister. | HBO

Lena Headey is constantly mistaken for her character, Cersei Lannister, in real life, and she’s ready for Cersei to die. Those two facts indicate she’s ready for the show to end, which ends in 2019, and when it does, she’ll be missing out on a big payday. You see, Headey is one of the Game of Thrones actors who makes the most money. Actually, she and her co-stars all make the same amount.

Headey, Emilia Clarke, Peter Dinklage, Kit Harington, and the other stars share the title of the highest-paid Game of Thrones actor. They all pull in $1.1 million per episode for the seventh and eighth seasons, which nearly a four-fold increase from the $300,000 they made during the fifth and sixth seasons.

What is Lena Headey’s net worth? 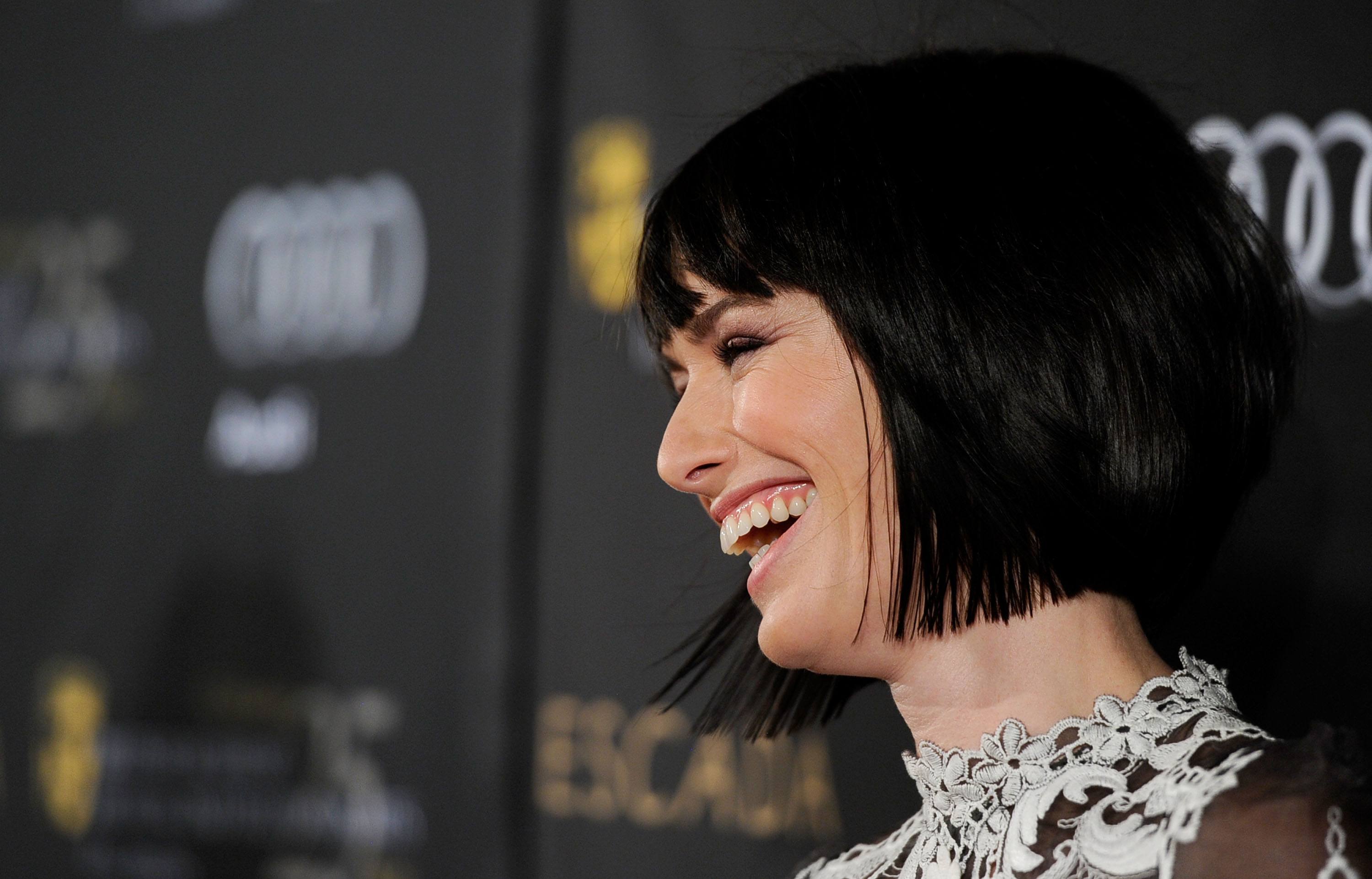 After lean times, Lena Headey’s net worth gives her a reason to smile. | Frazer Harrison/Getty Images

You can’t discuss how much money Lena Headey has without mentioning her bitter divorce from Irish musician Peter Loughran.

The couple married in 2007, their marriage disintegrated in 2011 when Game of Thrones went on the air, and she filed for divorce in 2012. During the divorce process, she claimed she had less than $5 in the bank, according to the Daily Mail.

Whether or not that $5 figure is accurate, she’s on much more stable financial footing in 2018. Lena Headey’s net worth is an estimated $9 million in 2018, according to Celebrity Net Worth.

Is Lena Headey in a relationship?

As we mentioned, Lena Headey’s divorce was a bitter one, but it wasn’t enough to completely sour her love life.

After the divorce, she grew close with Game of Thrones actor Pedro Pascal, who appeared in seven episodes in the fourth season. However, they never confirmed they were dating, according to Ranker.

Lena Headey reunited with childhood friend Dan Cadan in 2015. They welcomed a baby girl that same year and got engaged in 2017, according to Bustle.