Leonardo DiCaprio at the Oscars: A History of Losing

Leonard DiCaprio is an actor who has consistently had a tough road to walk during award season. It certainly hasn’t been for lack of effort on his part either, having scored a handful of Oscar nominations in the past. In all his years in Hollywood though, an Academy Award win has eluded him. Every year he puts out a performance deserving the award, another actor always seems to swoop in with an equally (and sometimes superior) performance. Bad timing has been the name of the game, and it’s been that way for almost two whole decades now.

That brings us to the eve of the 2016 Oscars. DiCaprio has once again scored a Best Actor nomination, this time for his teeth-grittingly difficult performance in The Revenant. He’s up against a field that includes two actors in biopics (Michael Fassbender in Steve Jobs and Bryan Cranston in Trumbo), an actor who portrayed a trans woman (Eddie Redmayne in The Danish Girl), and a previous Oscar winner (Matt Damon in The Martian). Needless to say, Leo will have his work cut out for him once again, making us wonder: If not this year, when should he have taken home the award? 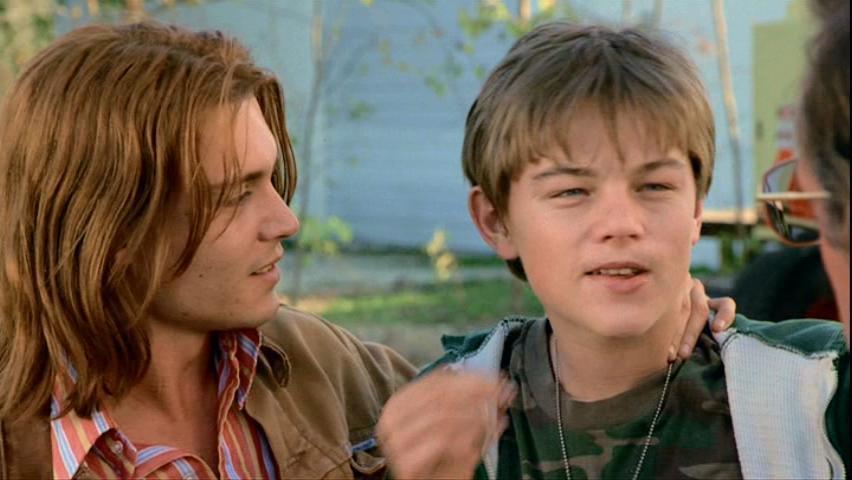 This takes us all the way back to Leonardo DiCaprio’s very first Oscar nomination, for his role as the mentally disabled brother to Johnny Depp’s title character in 1994’s What’s Eating Gilbert Grape. He lost out to Tommy Lee Jones in The Fugitive, starting a long saga of award snubs that would only escalate in the ensuing years. All journey’s begin somewhere, and for DiCaprio, his long march to not ever getting an Oscar started almost 24 years ago to the day. 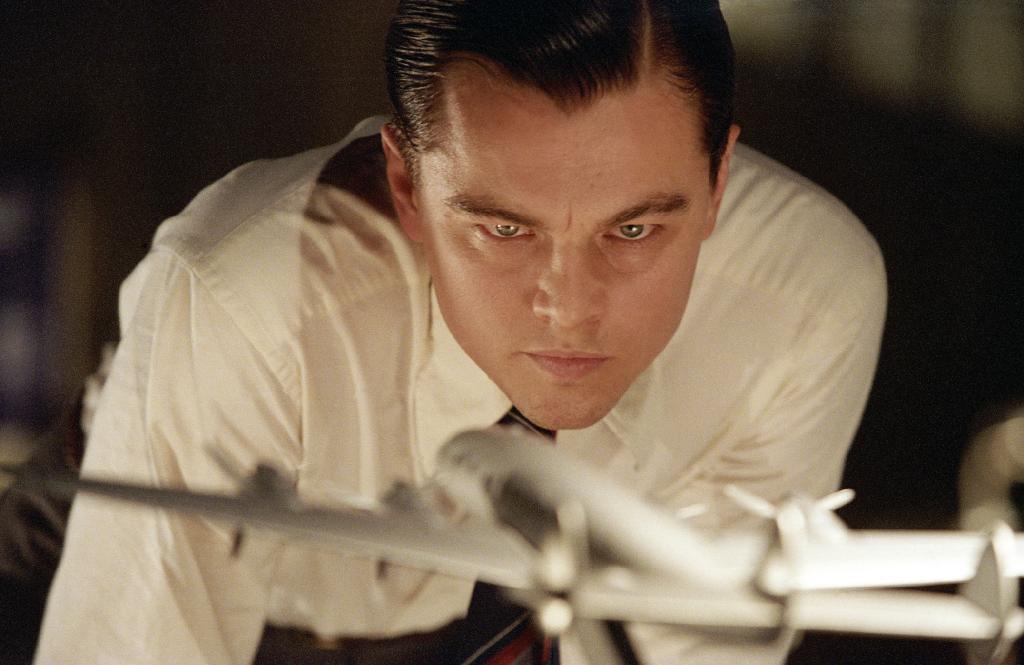 It took a full decade for Leonardo DiCaprio to get another Oscar nomination after Gilbert Grape, bringing us to his 2004 role as eccentric mogul Howard Hughes in The Aviator. He once again found himself up against a difficult field, with Jamie Foxx taking home Best Actor for Ray. To DiCaprio’s credit, he did a stellar job as Hughes, a character who required little embellishment to bring to life on the screen. It still wasn’t enough to net him the award, making for yet another disappointment in a long, storied career. 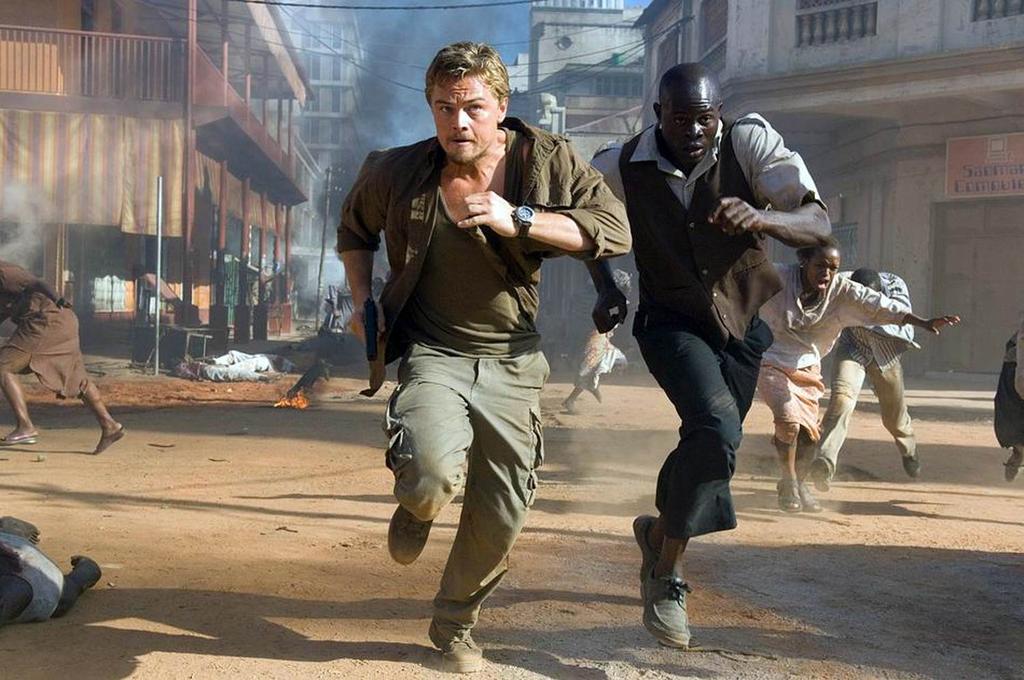 Leo didn’t have to wait quite as long for his next Oscar nomination this time around, scoring a nod for his performance in 2006’s Blood Diamond. For this one, he pulled out all the stops: a sympathetic story about a war-torn African nation, an exploration into a corrupt corporation, and a spot-on South African accent. Ironically, Forest Whitaker took home the award for his role as the despot of a different African country. 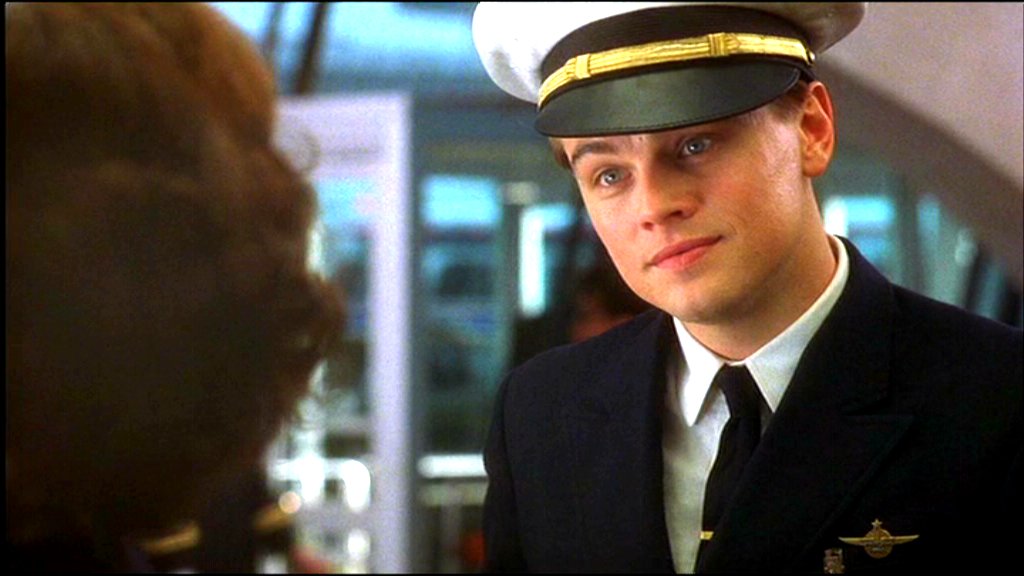 Before losing out at the Oscars for The Aviator and Blood Diamond, DiCaprio was snubbed in the nomination process. 2002’s Catch Me If You Can seemed like a perfect storm for a Best Actor nod, pairing the young actor with a legendary director in Steven Spielberg. DiCaprio played one of the most infamous con-men of all time, Frank Abagnale, a man who faked his way through being a pilot, doctor, and lawyer before getting collared by the FBI. Alas, it was simply a harbinger to future snubs. 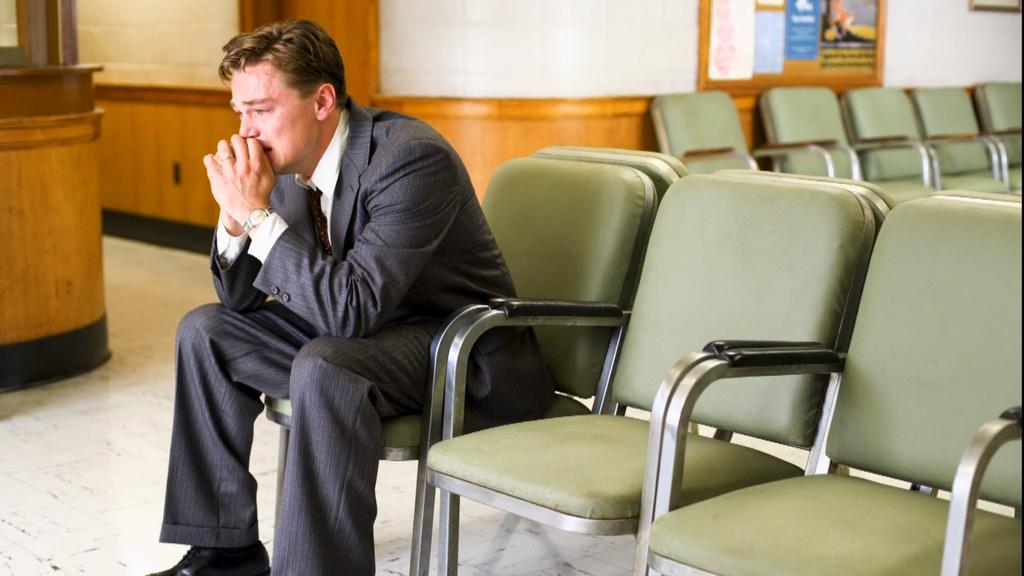 This loss was especially painful for an actor fresh off of a pair of disappointments years earlier. DiCaprio had to not only go through the pain of being nominated but losing for the Golden Globes’s Best Actor category, but he also found himself left off the list of Oscar nominees entirely. Incidentally, he was nominated for a series of other Best Actor honors, including nods from the Houston Film Critics Society, the Gold Derby Film Awards, the Awards Circuit Community Awards, the Detroit Film Critics Society, and the Online Film and Television Association, all of which he lost.

6. The Wolf of Wall Street

Here’s where things went from bad to worse for DiCaprio’s Oscar quest. 2013 seemed like the year he might finally end his long drought at the Academy Awards, having delivered the performance of a lifetime in Martin Scorsese’s three-hour epic about the rise and fall of stock broker Jordan Belfort. Instead, the Best Actor nod went to Matthew McConaughey in Dallas Buyers Club. The salt in the wound: McConaughey showed up in a small supporting role in DiCaprio’s own movie, with his character literally beating his chest in what would later feel all too much like a victory lap around the loser’s own backyard.

By the time Django Unchained rolled around in 2012, Leonardo DiCaprio had already tried pairing himself with the likes of Steven Spielberg, Scorsese, and Sam Mendes, none of which yielded that elusive Oscar win. Quentin Tarantino was the next logical step, and still it wasn’t enough. Not only did DiCaprio fail to score a deserved Best Supporting Actor nomination for his role as Calvin Candie, Christoph Waltz, a fellow Django cast member, actually won that very same award. Not only was he told he wasn’t the best Supporting Actor of the year, he was suddenly not even the best supporting actor in his own movie.