‘Lethal Weapon’: Inside the Ugly Feud Between Damon Wayans and Clayne Crawford (and How It Got 1 Star Fired)

Though Fox’s Lethal Weapon was supposed to be a hilarious, carefree television reboot of the ’80s classic starring Mel Gibson and Danny Glover, it turned out to be a much more complicated endeavor. Apparently, there was a long-running conflict between the Lethal Weapon’s Damon Wayans, who plays Roger Murtaugh in the television series, and Clayne Crawford, who starred as Martin Riggs.

The set became so unmanageable that the two men refused to speak to one another and eventually, Crawford was fired from the show, leaving a possible Season 3 hanging in the balance. Now that the third season has been secured and Crawford has been replaced with American Pie alum Seann William Scott, the details behind the feud are coming out — and they are much uglier than we thought possible. There were reportedly a lot of problems on set. | Lethal Weapon via Instagram

There had been rumors about Crawford’s bad behavior on the set since the beginning of Spring 2018, but the cast remained tight-lipped about what was actually going down as the season wrapped up.

Actress Keesha Sharp who stars on the series as Trish Murtaugh shared a statement on Instagram in April saying,

With each “family” that I have been a part of, I have never spoken of things that go on inside it. And I won’t start now. I love all my cast, crew, staff and production of #LethalWeapon and hope we can continue telling more and more of this story. A huge thank you to all of our fans in the USA and around the world. We can only do what we do because of you and your support.

Next: Trying to smooth things over He publicly apologized, but is it enough? | Lethal Weapon via Instagram

For his part, when the rumblings about his unsettling behavior on the set began to circulate, Crawford addressed the issues in an Instagram post. He explained that he had been reprimanded twice for misconduct.

Working conditions that did not feel safe or conducive to good work under the leadership of a guest director and assistant director who, in turn, were angry at my response. I met with Human Resources, I apologized for my part of the conflict, and I completed studio-appointed therapy. I even shared a sizable portion of my paycheck with one of the parties involved per the instruction of the studio.

At the time, Crawford did not name the party involved.

Next: Crawford is out. It seems the damage is already done. | Lethal Weapon via Instagram

Still, by the time Crawford issued his explanation, things were already beyond repair on the Lethal Weapon set. At the 2018 Fox Fall Upfronts, Dana Walden, the head of 20th Century Fox Television, announced, “Our partners at Warner Bros. came to us about three weeks ago to tell us that they could not deliver Lethal Weapon as we’ve known it, that there were some real challenges in the cast.”

Next: Nobody wants to join the show. 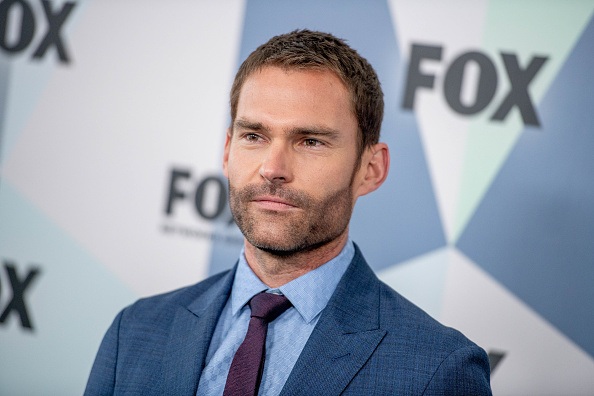 They went with Seann William Scott as the replacement. | Roy Rochlin/Getty Images

Before landing on Scott, a number of actors were offered a role on the series to replace Crawford.

According to The Hollywood Reporter, “Multiple actors have been offered the role for a potential third season and have passed as the process continues ahead of Fox’s upfront presentation to Madison Avenue ad buyers on Monday.”

Next: The last straw 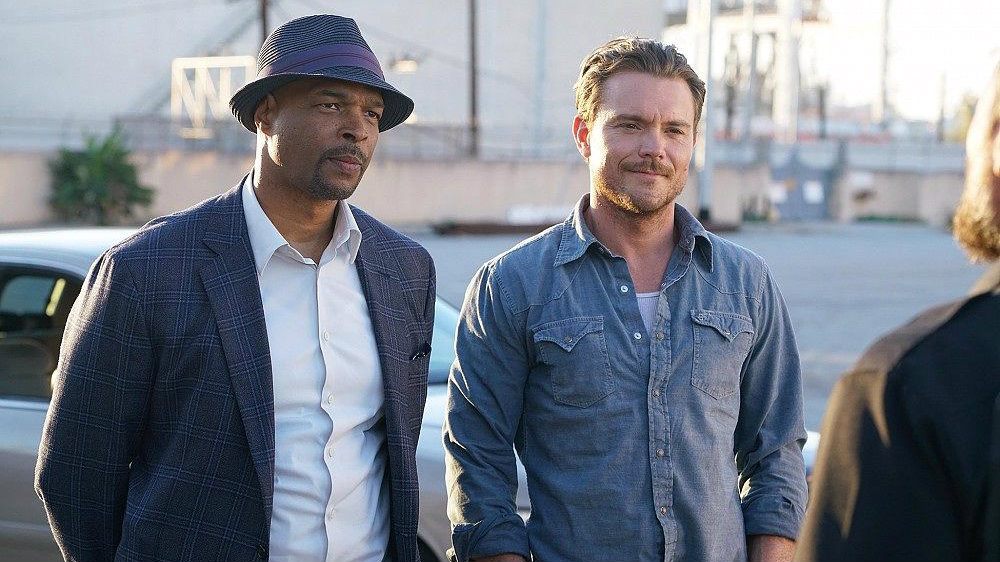 Obviously, without much information of what was happening, fans of Lethal Weapon were dismayed by Crawford’s dismissal. In response, Wayans took to Twitter to offer his side of the story. In some now-deleted posts on Twitter, he tweeted a graphic video that showed him being hit in the head by shrapnel during the filming of an episode Crawford directed.

He also shared another photo of his head wound bleeding profusely and a photograph of a flyer calling Crawford an “emotional terrorist.”

Next: A hostile work environment Crawford and Wayans had some pretty serious disputes. | Lethal Weapon via Instagram

Details about his on-set injury weren’t the only details that Wayans provided. He also claimed that Crawford was feared on set and that he terrorized female cast and crew members.

Wayans tweeted, “Since @warnerbrostv is not defending me at all.. here’s another photo of images other people were posting in and around the lot. Not me! He became UNINSURABLE! Relished in making female cry. And struck fear in cast and crew. #dontblameme.”

Next: A violent outburst Wayans has made some scathing accusations against Crawford. | Lethal Weapon via Instagram 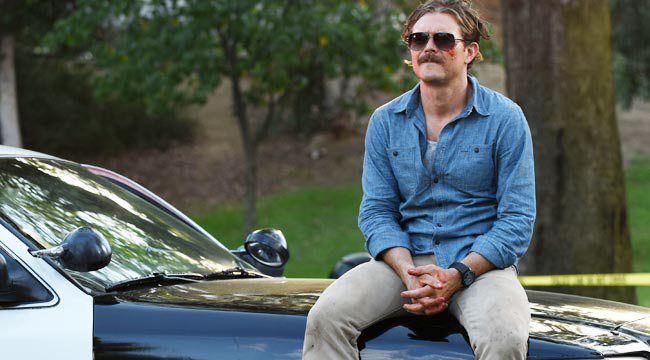 Clayne Crawford has no choice but to move on. | Fox

Though Lethal Weapon has in fact been given the greenlight for a third season, we don’t know if that will change following Wayans revelation. For his part, Crawford has not responded. However, when the show was renewed without him he did post in support of the cast and crew on Instagram.

He said, “To my cast and crew – CONGRATULATIONS on season 3! To the Fans – Thank you for the overwhelming support and love. Riggs was a dream role, and the experience will live with me forever.”