‘Lights Out’: Visceral Horror That Gets Under Your Skin 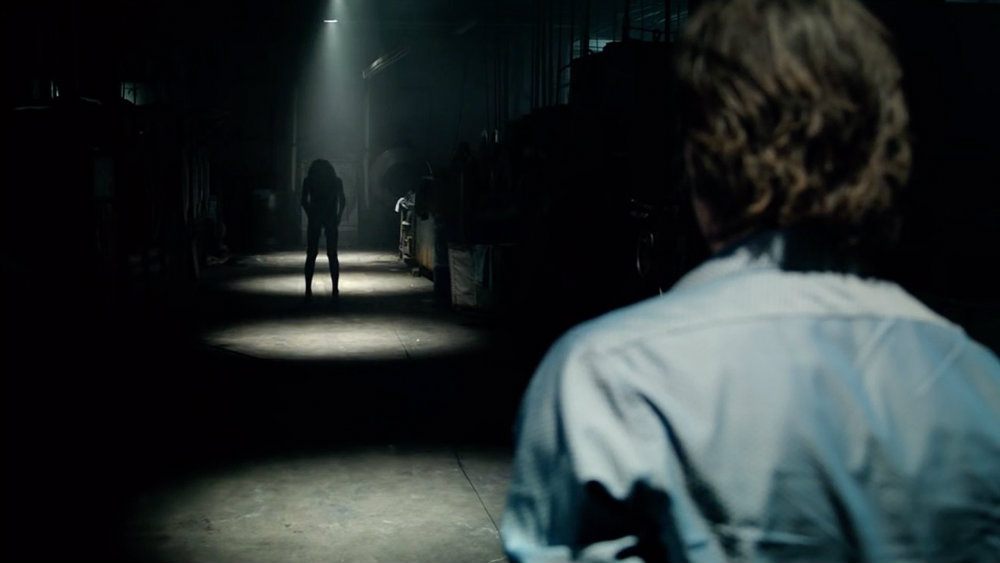 From the outset, Lights Out establishes that it has no problem whatsoever setting a mood. The pre-credits sequence introduces viewers to a dark figure that seemingly vanishes when the lights are turned on, lending new merit to a fear of the dark. It’s precisely the kind of imaginative twist on primitive terrors that transformed the ghoulish Freddy Krueger from simply a cinematic boogeyman into the pop cultural icon he’s become. While Lights Out won’t have the same impact as A Nightmare on Elm Street, both films are rooted in a similarly innate approach of aiming to connect with moviegoers on a certain visceral level that stays with them long after the end credits roll.

The new film marks the directorial debut of David F. Sandberg (not to be confused with filmmaker David Sandberg of last year’s celebrated short film, Kung Fury). The film is based on Sandberg’s 2013 short film of the same name. The feature film length version of Lights Out capably fleshes out the short film into a larger narrative that centers on a dysfunctional family. Teresa Palmer (Warm Bodies) stars as Rebecca, the estranged daughter of Sophie (Maria Bello) who is struggling with depression. Following a personal tragedy, the two women end up at odds over what’s best for Rebecca’s little brother Martin (Gabriel Bateman) when a malevolent spirit begins terrorizing the family. 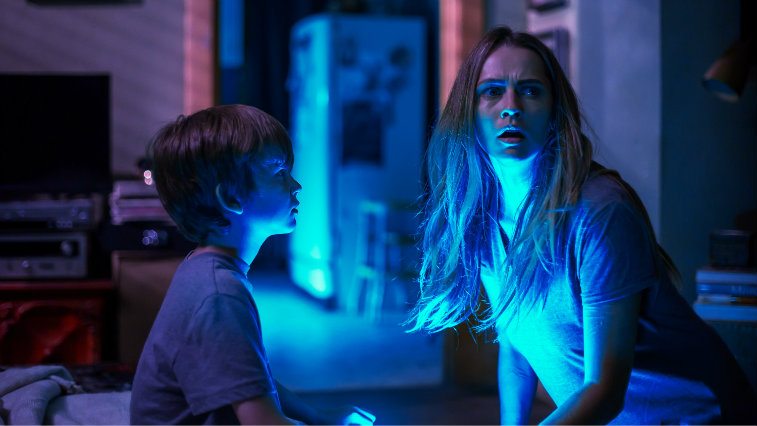 Akin to 2014 Australian horror film The Babadook, Lights Out integrates family drama with jump scares in an efficient manner that never designs to be anything other than the taut piece of filmmaking it is. Sandberg wisely keeps the scope of the film centered on a small cast of characters and as a result, the film’s brisk 81 minutes fly by, punctuated by plenty of jump-scare sequences. Palmer and Bateman deliver mostly solid turns as the two characters most frequently tormented by the mysterious creature onscreen. However, Bello — a veteran performer with decades of big-screen experience — delivers perhaps the strongest performance as a woman so emotionally damaged and fraught with despair that her grasp on reality is tenuous at best. Alexander DiPersia is granted some of the film’s finest moments as Rebecca’s boyfriend.

Much of the press surrounding Lights Out has focused on the involvement of producer James Wan. Wan has earned a reputation as one of the best horror film directors working today, having launched the Saw, Insidious, and The Conjuring franchises. Yet, stylistically, Lights Out bears more resemblance to Japanese horror cinema — and its American counterparts like The Grudge and The Ring — than it does any of Wan’s work thus far. The use of lighting (or darkness, as the case may be) is evocative and confident, underscoring Sandberg’s clear mastery of the camera. Screenwriter Eric Heisserer — who also worked on the ill-received 2010 A Nightmare on Elm Street remake — demonstrates a knowledge of genre conventions that allows Lights Out to stay one step ahead of the audience. 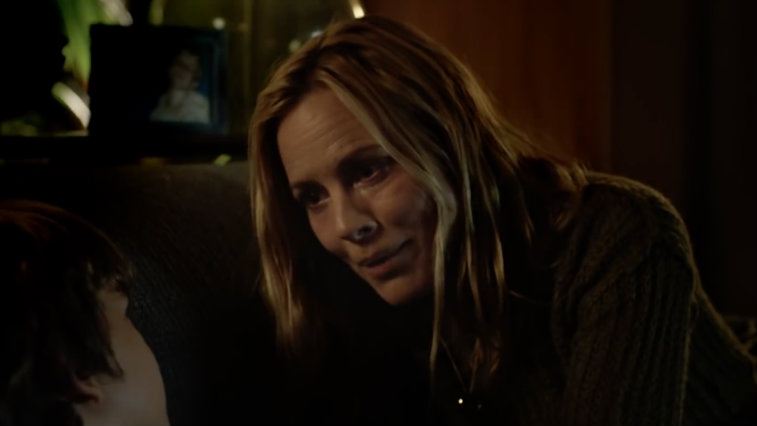 Where the film falters most is in the mythology it attempts to create around its central baddie. Because so much of the film is comprised of eerie set pieces wherein characters catch their breath as they turn a corner or open a door, this backstory is largely relegated to a handful of scenes. Of course, the chief objective of a film like Lights Out is to deliver fresh scares for moviegoers thirsty for something to make their skin crawl. Though the film does have its share of tense moments and flickers of originality, the actual design of the creature (which sported a very different look in the short film) and the type of scares it elicits offer little that accomplished horror fans haven’t seen before.

Although Lights Out isn’t a particularly ambitious horror film, it succeeds at what it sets out to do: To offer a satisfying thrill ride for audiences and to prove that Sandberg has a bright future ahead of him. The genre is typically so devoid of worthwhile mainstream entries that fans who have been treated with recent releases like The Shallows and The Conjuring 2 will be ecstatic to discover that Lights Out manages to stoke the fires in horror’s summer hot streak.