Luke Bryan is heading to “American Idol,” joining Katy Perry on the judging panel, it was reported Sunday. The country crooner becomes the second judge to join the show, which debuts in March 2018, and reports say there will be three judges in total. 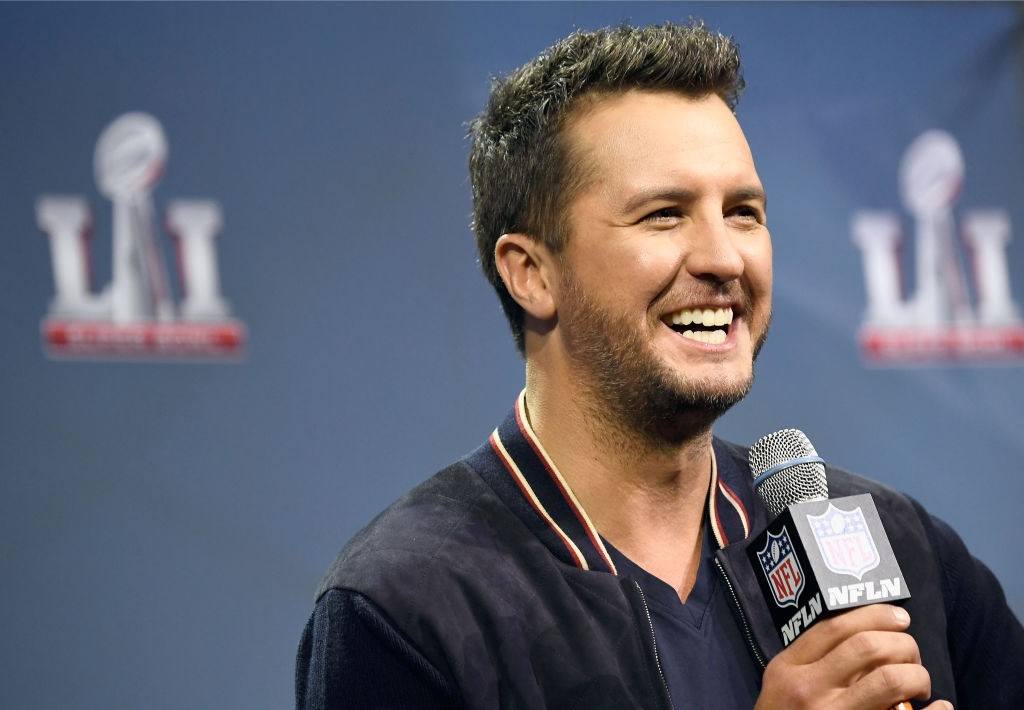 Bryan is no stranger to reality TV singing competitions, having appeared in 2015 for the Season 8 finale and again in 2017, this time as an advisor for Blake Shelton’s team during Season 12.

Here’s what else the busy “Fast” singer is up to these days.

He’s currently on tour through Oct. 28. Dubbed the “Huntin,’ Fishin,’ and Lovin’ Every Day Tour,” the eight remaining concerts will take place in California, Utah, New Mexico, and Arizona. Opening acts for the shows include Lauren Alaina, Craig Campbell, Adam Craig, Brett Eldredge, Seth Ennis, and Granger Smith. When Bryan performs his song “Fast,” the audience is shown photos of Bryan’s family. The singer also moves to a smaller stage for a more intimate portion of the concert where he plays the piano. 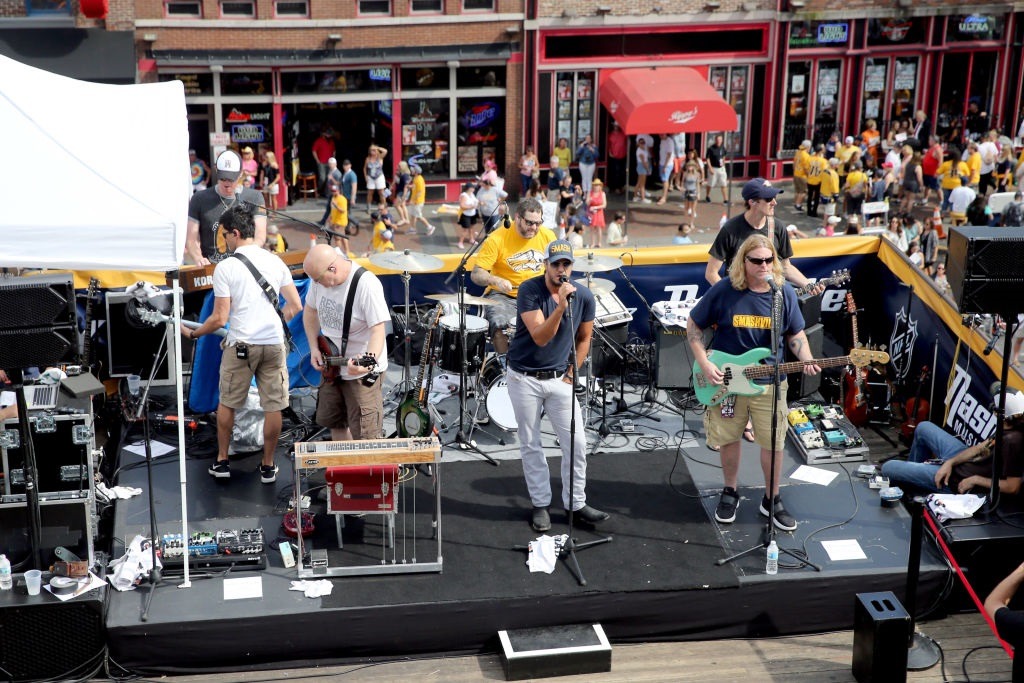 Luke Bryan performs during the opening of the 2017 Stanley Cup Final broadcast in June, 2017 in Nashville, Tenn. | Terry Wyatt/Getty Images

His latest single made it onto the music charts. Bryan dropped the song “Light It Up” in August, the lead single from his upcoming sixth studio album, set to release in 2017. The tune went on to debut at number 20 on Country Airplay and 21 on Hot Country Songs on Sept. 9. The song also reached number 76 on the US Billboard Hot 100 chart the week of Sept. 16.

The song is about a narrator waiting for a call or a text after having had a fight with a love interest. The lyrics include, “I wake up, I check it | I shower and I check it | I feel the buzz in my truck and I almost wreck it.”

Rolling Stone, in a review, said the song “veers into chilly paranoia.” The review goes on to say the song is “a moody production, underpinned by a programmed beat and choppy piano chords, while icy synthesizer fills lifted from Eighties new wave rachet up the tension.”

As for his newly acquired gig with “American Idol,” Bryan joins the show for its reboot on ABC, after Fox aired its final season of the show in 2016. It has been reported that Perry has scored a salary of $25 million from the show, and sources such as TMZ report that “the budget is almost blown,” which could explain why it is taking so long to find additional judges, with auditions to begin in a week. A third judge is being sought. Rumors swirled that Lionel Richie, Charlie Puth, and Keith Urban were being considered for the job, although it looks unlikely that any of these stars will be joining.

ITS OFFICIAL! Luke Bryan will be joining Katy Perry as a judge on American Idol. Thoughts on who the third judge might be? pic.twitter.com/yvUY1LqTdX

In related news, Bryan was recently named one of the highest-paid musicians of 2017, with a net worth of $42million.