‘Luke Cage’ Season 2: What We Know So Far 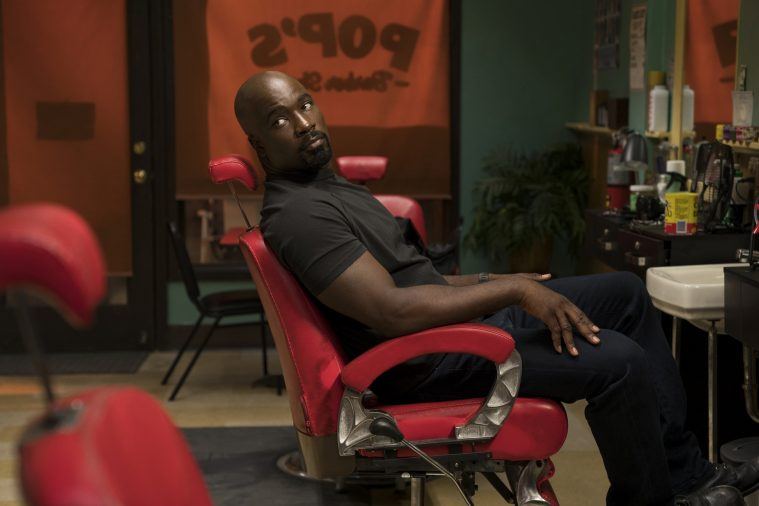 The downside of binge-watching your favorite Netflix series as soon as they release is that you’re left with a seemingly endless wait for the next season to premiere. Such is the case with their latest Marvel series Luke Cage, which premiered to critical acclaim in September 2016.

Most fans have already caught up with the Harlem-set series’ twists and turns by now, but because of Netflix’s strategy to release only two Marvel TV seasons a year, there has been a long wait for Season 2. Now, we finally have a release date of June 22, 2018, as well as a brand new trailer (page 7). That’s a long time to wait, but at least we can kill some of the time by reviewing what we can expect from another 13 episodes starring this bulletproof superhero. 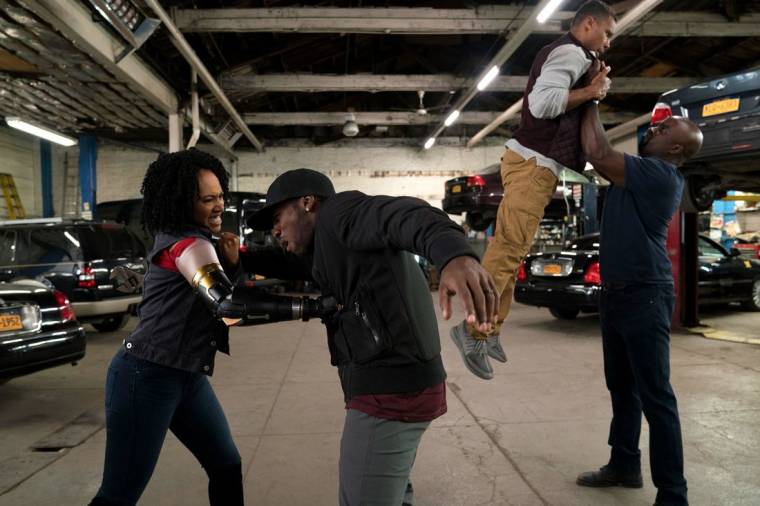 The first season only made reference to the Heroes for Hire team of the Luke Cage comics, but it sounds like the second season may bring the classic storyline to life, teaming Luke up with his for-hire partner Iron Fist. We saw Finn and Luke begin to form a relationship in The Defenders, and it seems as though we’ll get a little more of their bromance in June.

In the comics, the team eventually includes Detective Misty Knight, whose role may expand even further. We saw Knight take the stage in The Defenders as well, and the tease of her new bionic arm has us excited to see her to try it out in Luke Cage Season 2.

Next: Luke has a lot of romantic baggage. 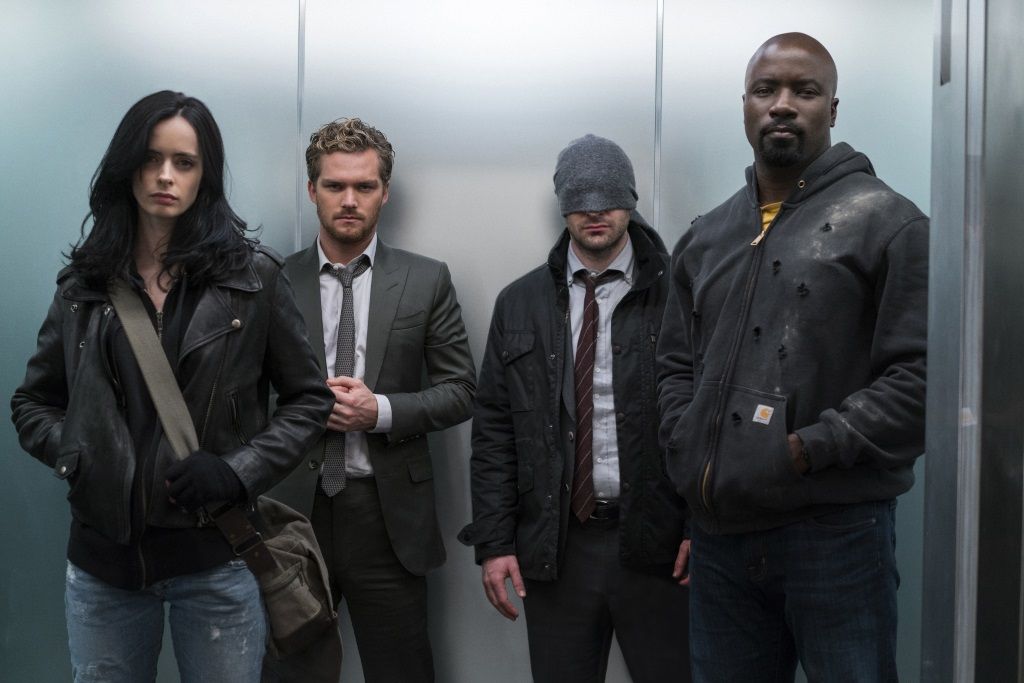 The Defenders reunited the Power Man with his old love interest Jessica Jones. While many thought this might lead to a rekindling of their romance as seen in the comics, that wasn’t the case.

But anything is possible in the future. Colter even suggested in an interview that the next season might explore the couple making more serious commitments, saying “And we have Jessica and Luke in the Alias comics hooking up, having a child, and changing their lifestyle. That could happen.” There’s only one problem, however …

Next: This woman seems to have his heart. 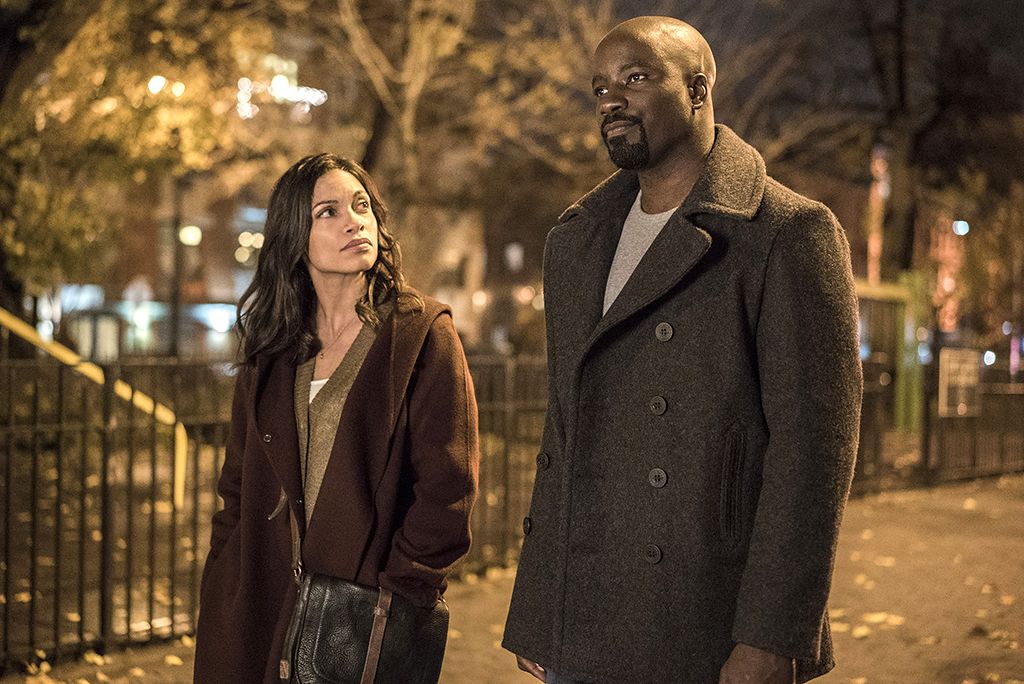 The romantic tension and kiss Cage shared with Marvel TV universe mainstay Claire Temple (Rosario Dawson) before the end of his first season was palpable. Collider suggests Temple may be killed off as a way to unite the Defenders, as she was their only common link prior to the miniseries.

However, we were wrong once again. Claire and Luke appeared very much a couple throughout The Defenders. Despite a working relationship with former flings Misty Knight and Jessica Jones, we suspect Luke and Claire will continue their relationship in Luke Cage Season 2.

Next: Things are getting shady in Harlem. 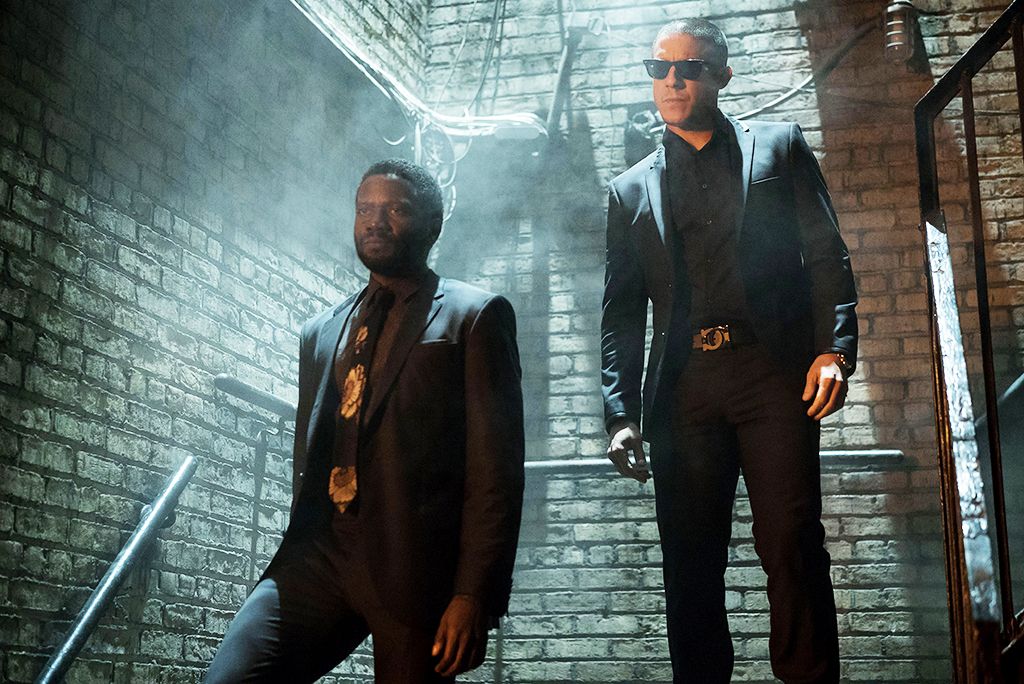 Who could square off against the Heroes for Hire? Perhaps their rivals the Hoodlums for Hire, a villainous group composed of Shades and Comanche (seen only in passing during Season 1) with weaponized help from Ward Meachum, a high-powered crook with a personal vendetta against Iron Fist. A team-up involving all three villains hasn’t been confirmed, but it would make sense as a way to unite Luke and Iron Fist against common enemies.

Next: Who else is coming for Luke and the people of Harlem?

5. A new villain on the horizon? 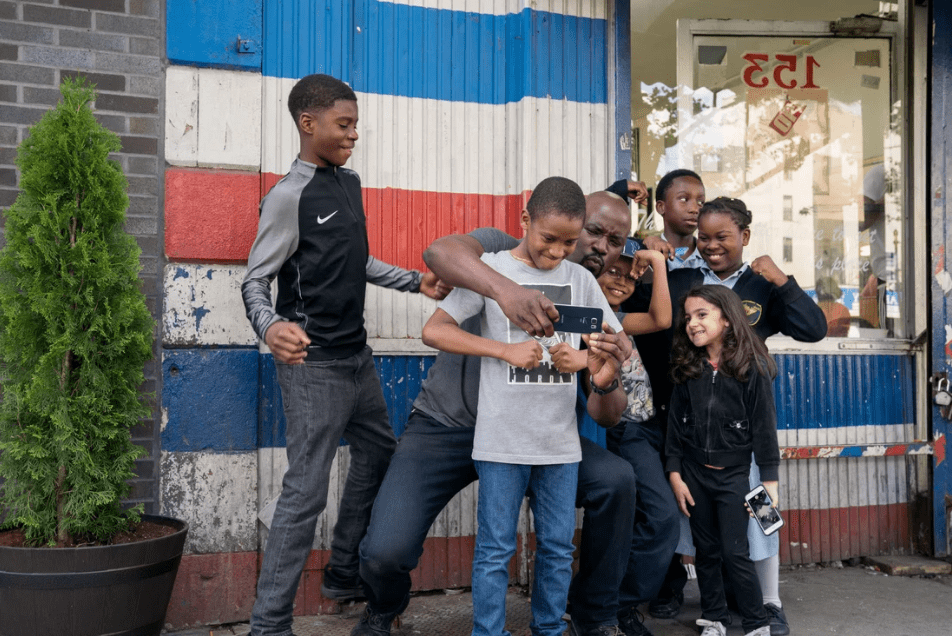 Luke Cage with children in Harlem in Season 2 | Netflix

It was clear at the end of the season that the opportunistic Dr. Noah Burstein still has some role to play in the future of Luke Cage. Perhaps his storyline will mirror the comics in which he unwillingly helps transform crime boss John McIver into Bushmaster, a villain stronger and more powerful than even Cage. He’s also affiliated with the aforementioned Hoodlums for Hire Shades and Comanche, so the separate villains would fit neatly into the same season given their close ties.

Next: A first look

6. The Season 2 trailer is here 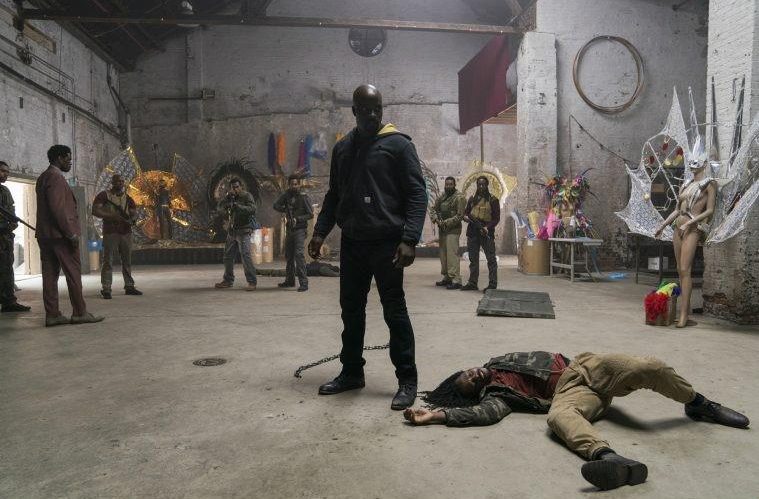 In March 2018, the first trailer and images for Season 2 were released, timed with the release of Jessica Jones Season 2. A simple, vague description accompanied the announcement of the season’s release date:

After clearing his name, Luke Cage has become a celebrity on the streets of Harlem with a reputation as bulletproof as his skin. But being so visible has only increased his need to protect the community and find the limits of who he can and can’t save. With the rise of a formidable new foe, Luke is forced to confront the fine line that separates a hero from a villain.